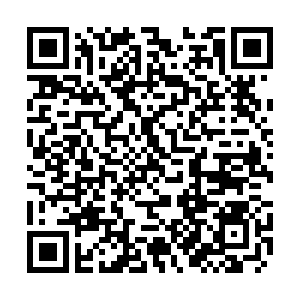 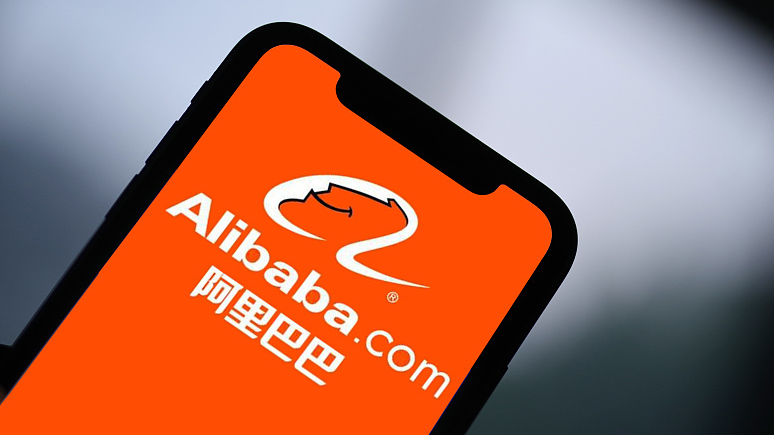 China's e-commerce giant Alibaba said on Monday that it would strive to maintain its dual listing status in both New York and Hong Kong after it was added by the U.S. Securities and Exchange Commission (SEC) to a delisting watchlist on Friday.

"The SEC has determined that Alibaba used a registered public accounting firm whose audit work papers cannot be fully inspected or investigated by the Public Company Accounting Oversight Board of the United States (the 'PCAOB') for the fiscal year ended March 31, 2022," Alibaba said in a filing to the Hong Kong bourse. "This year becomes Alibaba's first 'non-inspection' year."

"Alibaba will continue to monitor market developments, comply with applicable laws and regulations and strive to maintain its listing status on both the NYSE and the Hong Kong Stock Exchange," the company said in the statement.

Under the Holding Foreign Companies Accountable Act (HFCAA), which came into effect in 2020, foreign companies may be delisted from U.S. bourses if they fail to comply with American auditing standards for three consecutive years.

More than 150 Chinese companies have been added to the HFCAA watchlist since March, including Alibaba's rival JD.com and KFC operator Yum China Holdings.

Alibaba announced on July 26 that it planned to convert its Hong Kong secondary listing to a dual primary listing to foster a wider and more diversified investor, especially from China and other markets in Asia.