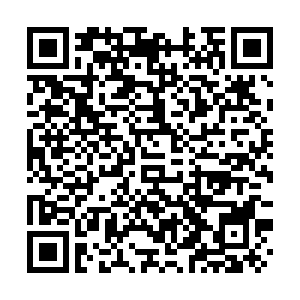 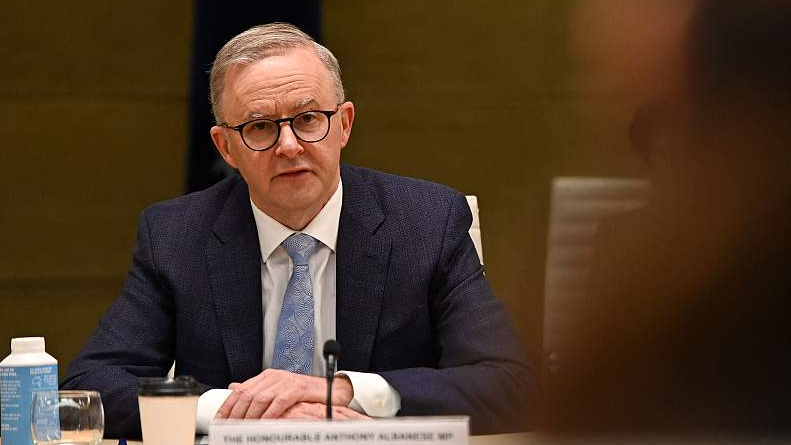 Over most of the last decade, the formulation of Australian foreign policy was captured by an increasingly partisan, but supposedly independent, public service. The policy capture was also facilitated by Australian government's increasing preference to outsource policy analysis to private industry. Much of this business was given to the Big Four accounting firms, but in the foreign policy and defense areas, it leads to the empowerment of the partly-foreign funded Australian Strategic Policy Institute (ASPI).

Given privileged access to senior levels of government, ASPI became a hostage taker, capturing the direction of discussions around foreign policy formulation and Australia's stance towards China.

This capture was further enabled by an Australian media keen to jump on the anti-China bandwagon.

The decline of a once-independent public service is particularly important when it comes to the progression of the Australia-China relationship under the new Albanese's government because the civil service relationship became politicized in the decade of the previous government.

Under former Prime Minister Malcolm Turnbull, and continued by former Prime Minster Scott Morrison, a small group of anti-Chinese advisers came to dominate the debate about China in Australian government. This group included advisers to Prime Minister and Cabinet and to the Ministers for Defense and Foreign Affairs. Their views were compatible with the views of their conservative ministers. They made no secret of their distaste for China and their advice reflected this. Rather than providing independent advice in the traditions of the public service, they provided analysis and advice that was consistent with political objectives. 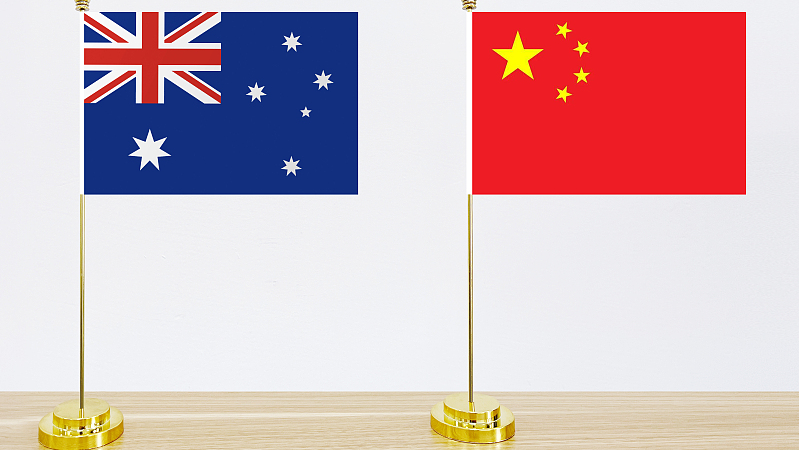 This echo chamber was amplified by the way outside organizations, including the foreign funded and rabidly anti-China ASPI, and was able to work within government. They also enjoyed a close working relationship with the Rupert Murdoch media, which was ever-eager to publish any story that carried an anti-China message.

In a true echo chamber effect, this media coverage of alarmist reports compiled by ASPI and others was noticed by conservative politicians, many of whom came from a military background. They were quick to jump on this bandwagon, with media comments and with the establishment of select committees to amplify the claims emanating from what were often poorly researched conclusions based on weak evidence and the inaccurate conflation of events.

Over nearly a decade, these groups "captured" the Australia China policy debate with partisan, rather than independent, perspectives and analysis. Their frequently repeated narrative became the accepted account. The Labour party, fearful of attacks from the government in this area, more or less meekly accepted the flawed premises that underpinned the anti-China narrative.

To all appearances, these groups have also captured the new Albanese government and that makes for difficult progress in the China-Australia relationship. Whilst no-one expected an American-style cleanout of these partisan civil service advisers, they also did not expect to see these positions retained and in some cases, reconfirmed. Those involved in cooperation with China were looking forward to at least a balancing of the advisery sources used by government in navigating the relationship.

Instead it appears the new government is showing all the signs of the Stockholm syndrome where the hostages defended and supported their hostage takers. A combination of circumstances meant that senior ministers were quickly introduced to high level policy makers at a level of access previously denied to them when in opposition.

Just days after the election, Prime Minister Albanese and Australian Foreign Minister Penny Wong attended the Quadrilateral Security Dialogue (Quad) meeting in Japan. They went into the meeting briefed by the very civil servant advisers who for a decade had worked towards achieving the Quads objectives. There was not much chance for an independent assessment of the Quad and Australian involvement in the few hours prior to the meeting.

Foreign policy neophyte Albanese attended the NATO meeting where he was again briefed by civil servants who for years had been committed to a pro-NATO and anti-Russia policy. The effusive support for NATO expansion into the Pacific suggests that he was well briefed by these partisan advisers.

As perhaps expected by his partisan advisers in Defense, Marles emerged from the meeting as an even more fervent supporter of the U.S.-Australia alliance and by implication, its views of the way Australia should react to China.

It appears they have all fallen victim to the Stockholm syndrome and been fully captured by the partisan advisers who dominated, and distorted, the China-Australia relationship over the previous decade. Foreign Minister Wong is the least influenced.

Those interested in a positive progression in the China-Australia relationship hope she can slowly provide an avenue for alternative policy analysis within her department of Foreign Affairs that will overcome the legacy of the Stockholm syndrome.