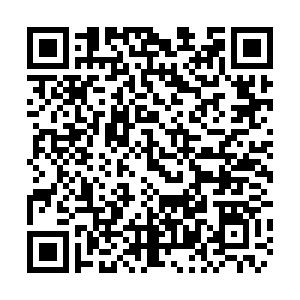 China's computing power industry, such as the manufacturing of fiber optic cables and data storage devices, achieved an average growth of over 30 percent in the past five years, according to the latest data from the Ministry of Industry and Information Technology (MIIT).

MIIT said all prefecture-level cities have implemented optical network broadband and the number of gigabit fiber users has exceeded 61 million, building up a a strong foundation for the growth of computing business.

As of the end of June, China has about 1.9 million 5G base stations with more than 450 million 5G mobile phone users in the country.

The market scale of China's computing power industry has exceeded 1.5 trillion yuan in 2021, according to the China Academy of Information and Communications Technology (CAICT).

China's three major telecom operators, China Telecom, China Mobile and China Unicom, as well as large enterprises such as telecom enterprise Huawei have launched a number of new data and computing centers in the cities of Suzhou, Hohhot and Chengdu.

"It's estimated that the production capacity of the data center will exceed 1.17 million units during the year. In 2022, China Mobile's computing power network capital expenditure will be tens of billions of yuan and will continue to increase investment in the future," said Gao Tongqing, vice president of China Mobile.