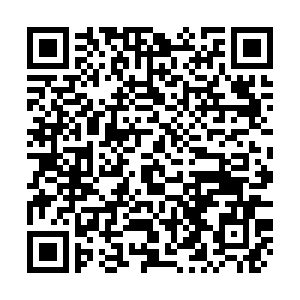 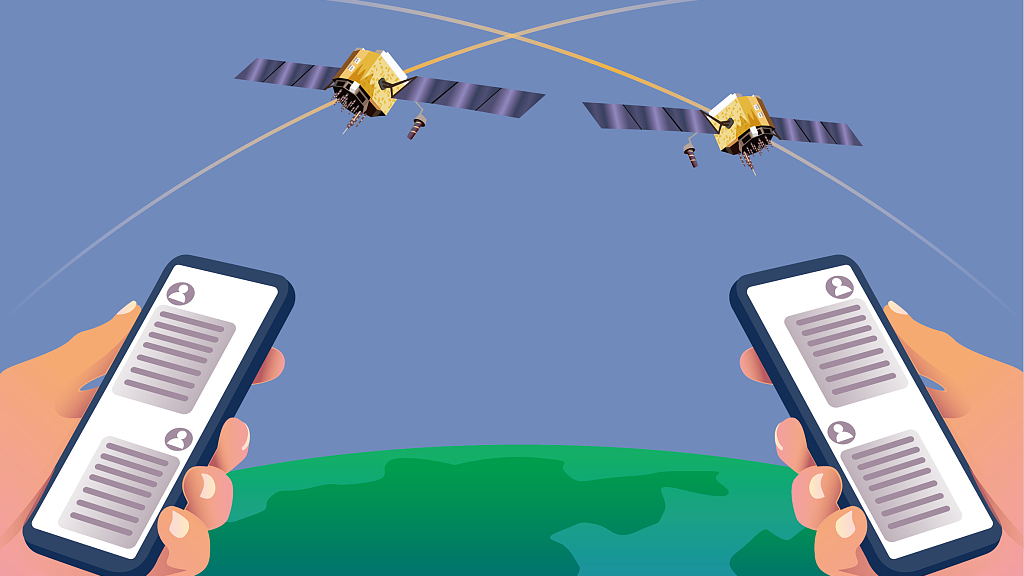 The country is constantly upgrading the BDS to provide world-leading services for global customers, with continuous improvement of service system and highlights of technological advantages.

So far, China has 45 BeiDou satellites in orbit and the scale of its BDS industrial system exceeded 400 billion yuan ($62.92 billion) by the end of the 13th Five-Year Plan (2016-2020) period. The country completed the construction of its first industrial system of the BDS after 27 years of work, the National Development and Reform Commission announced on April 7.

During the latest upgrade of BeiDou in-orbit software, Chinese engineers debugged most satellites commissioned in the system to reduce random system failures, achieve technical escalation, and improve the stable operation of in-orbit satellites as well as their ability of self-correction. 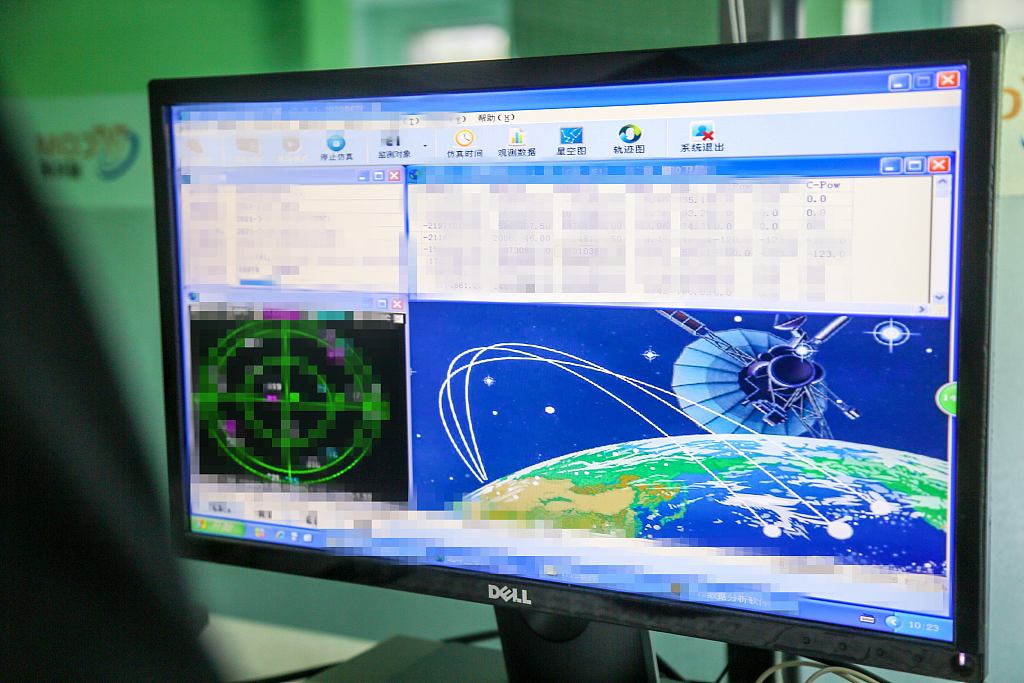 "The software upgrade involves most of the satellites in the whole system, with more than 100 configuration items in total," Li Wenshu, an engineer with Xi'an Satellite Monitor and Control Center responsible for the task, told China Media Group.

"The total amount of tasks is large, the technical state involved in software optimization is complex, the timeliness of upgrade test and verification is limited, and the level of difficulty for implementation is high."

The system upgrade will be finished within three months, according to the engineer.

Meanwhile, the short message communication services, including new mobile phone functions and satellite-Earth technology solutions, provided by BDS-3 have also progressed from industrial application to public application, according to a conference held in Beijing on July 30. 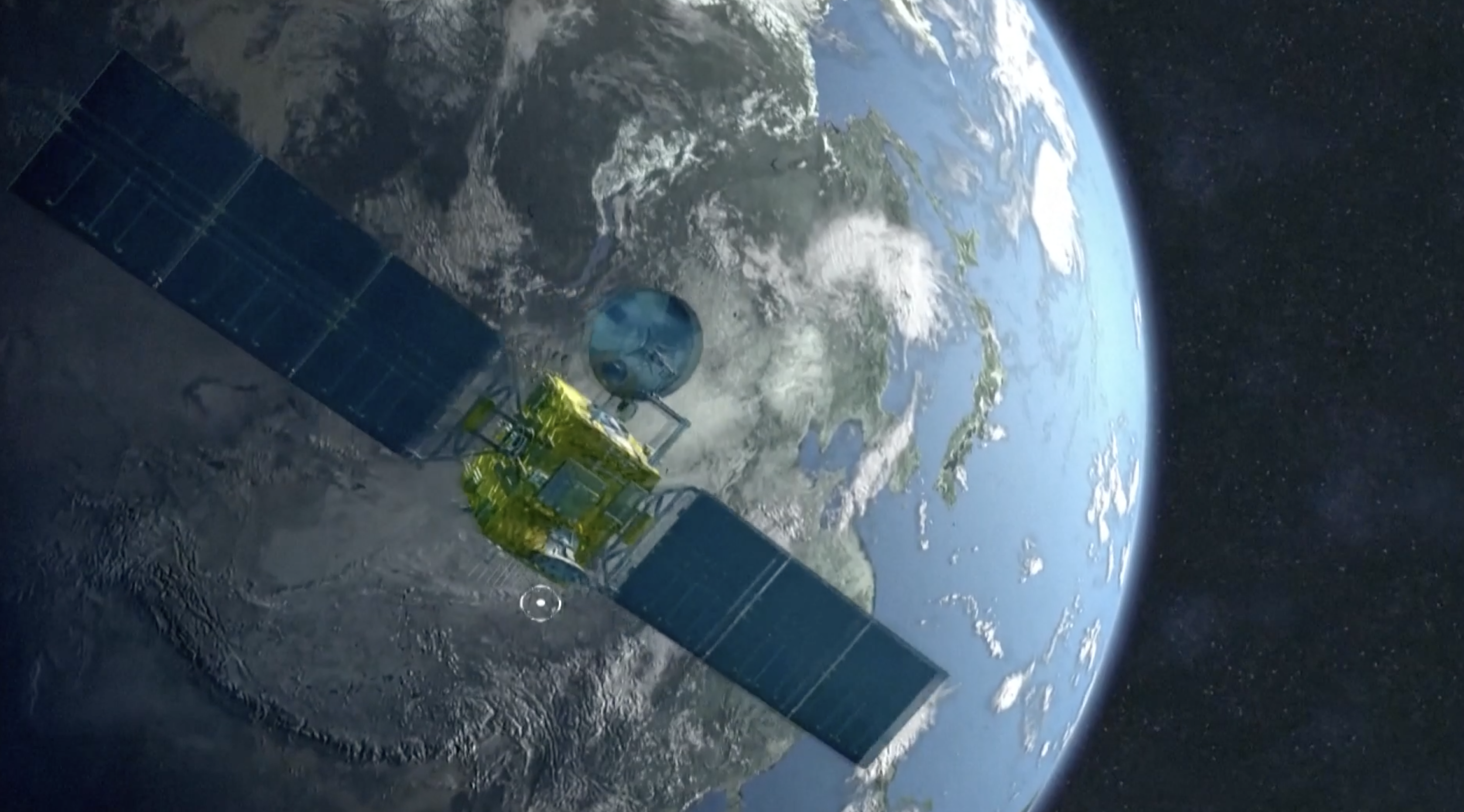 Driven by the digital economy, BeiDou has been integrated into the infrastructure construction of electric power, agriculture and communication at a faster pace over the past year, according to the white paper.

By the end of 2021, over 380,000 sets of BeiDou positioning, timing and short message communication terminals had been installed, and more than 7.9 million vehicles had been equipped with the BDS.

Nearly 8,000 sets of BeiDou terminals of various types had been applied in the railway sector and over 100,000 agricultural machines had been equipped with the BeiDou self-driving system to monitor the harvest of staple crops such as rice, wheat and corn and the operation of tractors around the clock. 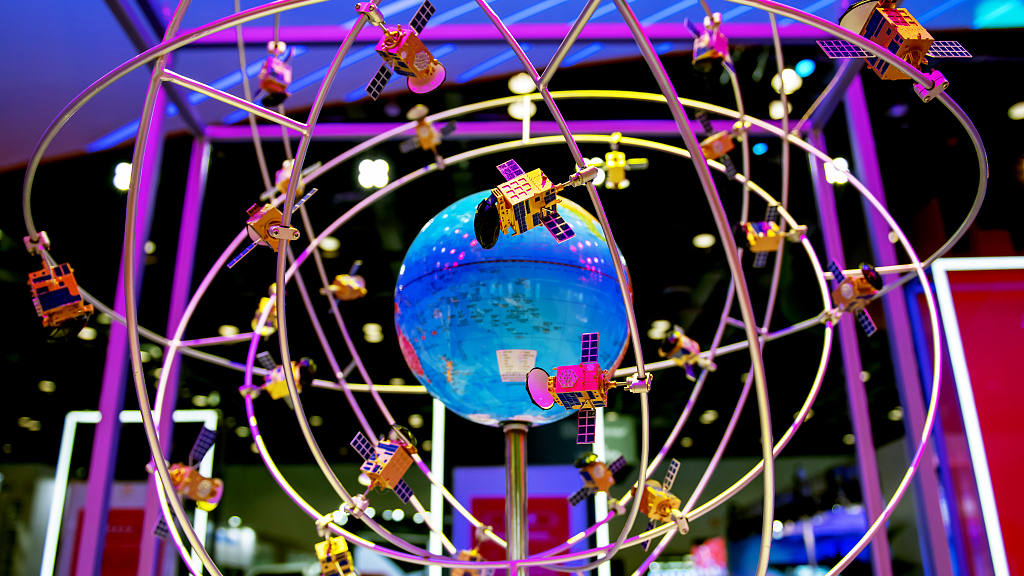 A model of BDS positioning services on display. /CFP

A model of BDS positioning services on display. /CFP

The BDS is China's largest space-based system and one of the four global navigation networks alongside the U.S.' GPS, Russia's GLONASS and the European Union's Galileo.

The country will advance the BDS's short message and other features to establish a global public emergency service platform for emergency search and rescue as well as distress alarm, providing stable services for all users at home and abroad.

Before 2035, China will complete the construction of a more widely used, integrated and intelligent national comprehensive system of positioning, navigation, and timing (PNT), serving global users with full-coverage and highly reliable PNT services.