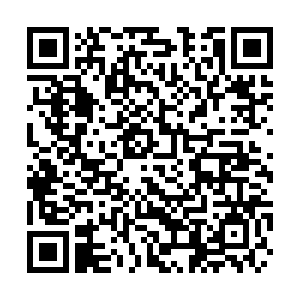 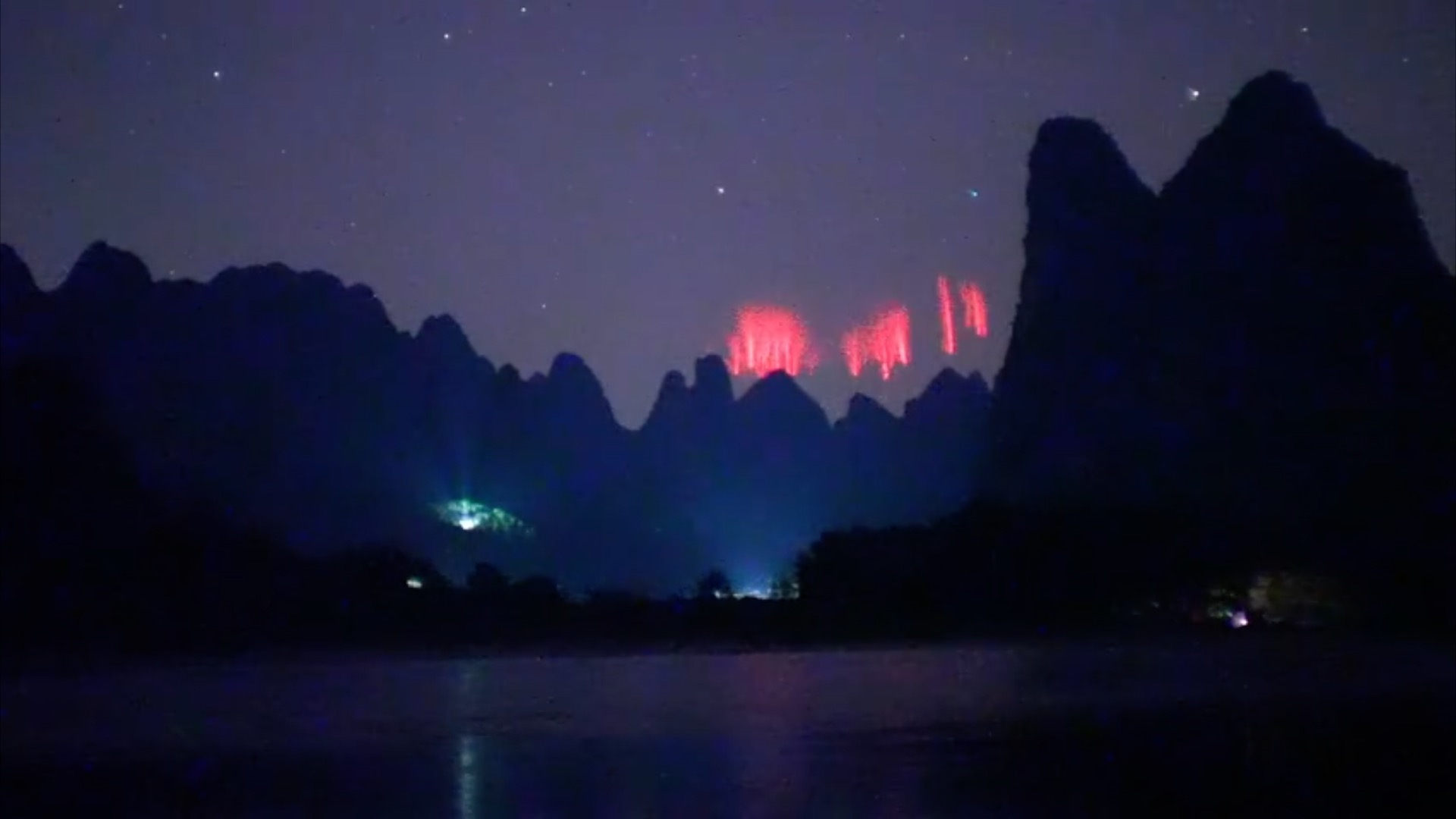 Have you ever seen flashes of red light brighten up the night sky?

Academically known as a "transient luminous event," the red sprite is an electrical discharge phenomenon in the middle and upper atmosphere, reaching 50 to 90 kilometers in altitude. The name "sprite" not only describes its fleeting and elusive nature, but is also an acronym for Stratospheric/mesospheric Perturbations Resulting from Intense Thunderstorm Electrification.

The spectacular flashes are difficult to observe from the ground and even more challenging to photograph and study. The first photograph of a sprite was taken by accident in 1989. A team from the University of Minnesota recorded an upward flash from the cloud tops while they were testing a low-light television camera. Since then, red sprites have been captured by people on the ground and from the space station.

Red sprites might appear relatively small from the video, but they can be as big as 50 kilometers across. Share the good luck and the incredible natural wonder.