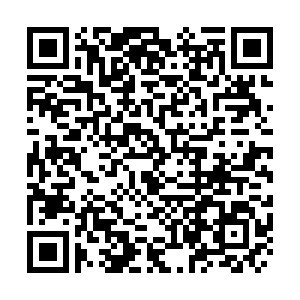 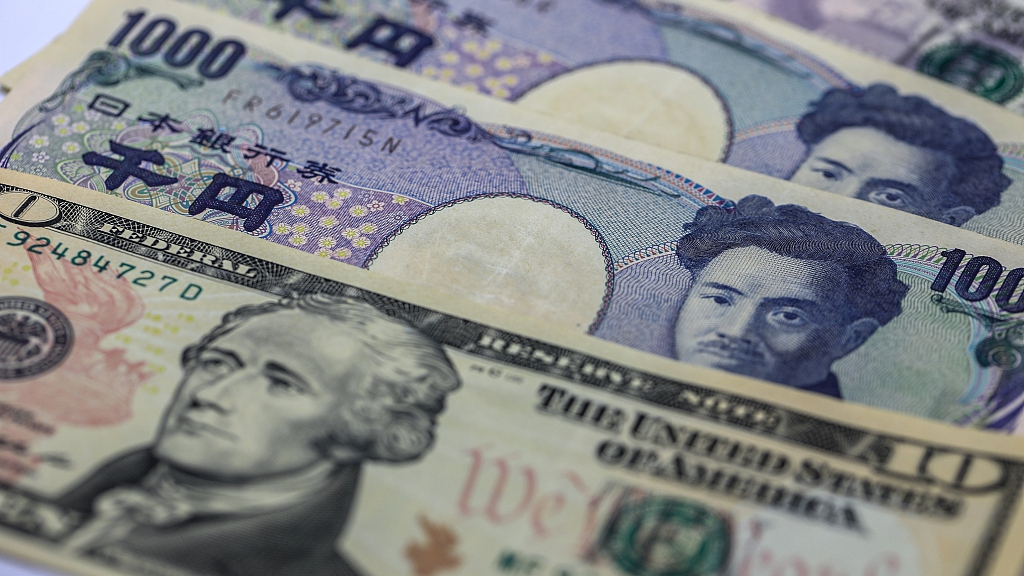 The U.S. dollar sank to a fresh six-week low to the yen on Monday as markets continued to wager that the Federal Reserve has less tightening to do with the U.S. economy at risk of recession.

The currency pair is extremely sensitive to changes in U.S. long-term Treasury yields, with the benchmark 10-year hovering around 2.67 percent after sliding to the lowest since early April at 2.618 percent at the end of last week.

The dollar index – which measures the currency against six counterparts, including the yen – edged down 0.18 percent to 105.80, slipping back toward Friday's low of 105.53, a level not seen since July 5.

"U.S. interest rate expectations appear to have peaked (for now) in June," Jefferies strategists wrote in a research note.

"On all our measures, the dollar appears over-valued."

Data at the end of last week tossed the greenback in both directions, with it rising initially after the personal consumption expenditures price index showed the fastest inflation since 2005, only to sink after the final University of Michigan report – closely watched by Fed policymakers – showed slipping consumer inflation expectations.

The big economic focus for this week will be the monthly U.S. jobs report on Friday.

Traders currently price about 31 percent probability that the Fed will keep its current 75 basis-point pace of rate hikes at its next meeting on September 21, with 69 percent odds for a smaller half point increase.

"Markets look to be betting the Fed has done the lion's share of its task on inflation and will be receptive to slowing activity data," Taylor Nugent, a markets economist at NAB in Sydney, wrote in a client note.