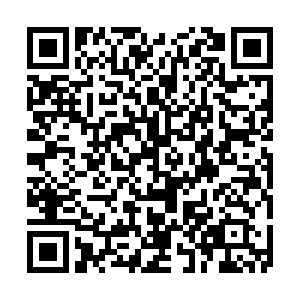 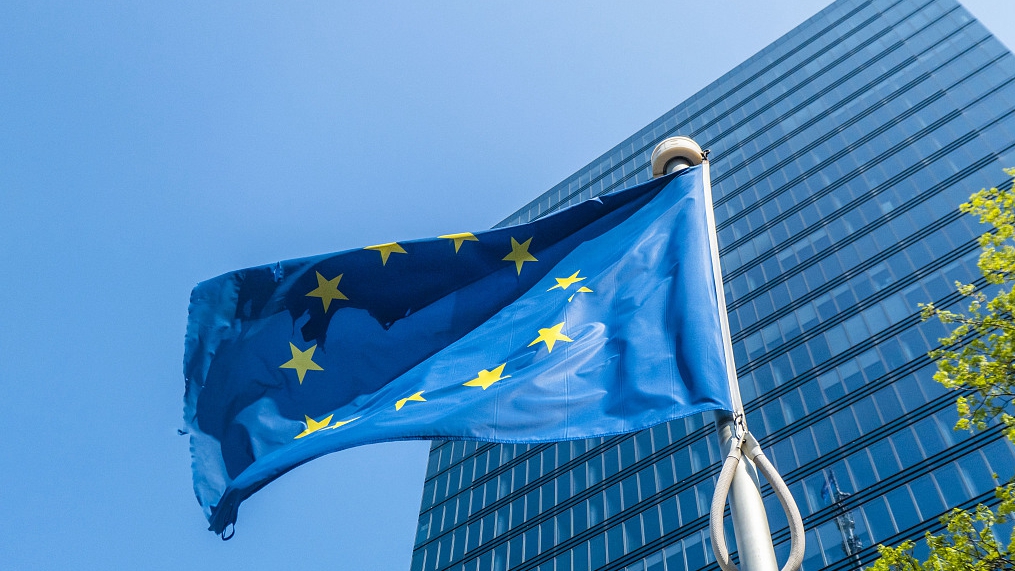 Flag of Europe on flagpole waving in the blue sky among the high buildings in the European capital city Brussels near Brussels North Railway station. /CFP

Flag of Europe on flagpole waving in the blue sky among the high buildings in the European capital city Brussels near Brussels North Railway station. /CFP

The European Union is facing great challenges in dealing with the ongoing energy crisis sparked by the imposition of sanctions on Russia over its conflict with Ukraine and the ensuing economic recession, Su Xiaohui, deputy director of the Department for American Studies of the China Institute of International Studies, said in an interview with the China Media Group last Friday.

EU recently imposed more sanctions on Russia over its conflict with Ukraine that has lasted more than five months, including a ban on gold imports and the tightening of export controls on high-technology goods.

The backlash caused by the sanctions has plunged the EU into an energy crisis.

Russian energy giant Gazprom on July 27 halved the amount of natural gas flowing through the Nord Stream 1 pipeline from Russia to Europe to 20 percent of capacity, causing the European gas prices to jump to over $2,300 per 1,000 cubic meters for the first time since March 8.

The Nord Stream 1 is the major pipeline supplying gas from Russia to Europe through Germany under the Baltic Sea.

In mid-June, Gazprom said it was forced to reduce the deliveries through Nord Stream 1 to 67 million cubic meters per day, because German engineering firm Siemens had failed to return a Nord Stream 1 turbine that had been sent to Canada for repair work. Afterwards, the pipeline was temporarily shut down from July 11 to 21 for its annual routine maintenance.

Germany is set to impose a levy on all gas consumers from October 1 to help suppliers struggling with soaring gas import prices, a draft law showed on July 28. The levy aims to share the additional costs for replacing gas from Russia among all users, and prevent insolvencies among gas traders.

Households and industrial consumers with long-term contracts will be hit by the charge, which will be valid until the end of September 2024, the document showed. Gas importers will have to bear rising costs by themselves until the levy kicks in.

The largest nuclear power operator in Europe, Electricite De France (EDF), last Thursday said in a statement that it registered a loss of 5.3 billion euros (about $5.41 billion) in the first quarter of this year, which is the biggest quarterly loss on record.

More than half of the EDF's nuclear reactors have been suspended due to different reasons like malfunction. In addition, the French government has asked the EDF to cap electricity prices to cushion the impact of rising energy prices on people.

Moreover, Europeans have been struggling to stay cool through a summer of heat and drought, with record breaking temperatures across the continent forcing many to turn to air-conditioning, adding to soaring energy bills forced higher by global inflation and the conflict in Ukraine.

"As far as the EU is concerned, we can see that energy and economy are the two major problems facing the alliance. However, the reality for the EU is that it does not seem to have found a panacea for addressing the energy crisis, and there is also no panacea for dealing with the economic recession. Therefore, for the EU, it is in a dilemma of how to make a choice," said the expert.

In terms of the energy crisis, Su said, there will be a shocking shortfall of 30 billion cubic meters of gas supply for the EU this winter if Russia cuts its gas transmission to the EU.

Meanwhile, the EU is also facing great challenges in dealing with its economic recession, Su said, as countries are facing high energy prices and inflation.

According to figures released last Friday by Eurostat, the annualized inflation rate in the European countries using the euro currency shot up to another record of 8.9 percent in July, an all-time high since the establishment of the eurozone in 1999.

The European countries are not only having problems securing their industrial and supply chains, but also achieving the goal of economic revival in Europe, Su said.

The expert warned that more challenges could be posed to the EU, not only in politics, economics and security, but also with escalation of tensions.