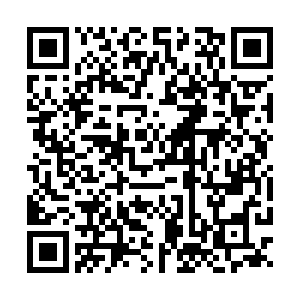 UN Secretary-General Antonio Guterres said Sunday he was "outraged" by a deadly incident involving UN peacekeepers in the eastern Democratic Republic of the Congo (DRC) on the Uganda border and demanded "accountability."

Two people were killed and 15 others injured in the incident, according to the DRC's government.

Guterres was "saddened and dismayed" to learn of the shooting earlier on Sunday in the town of Kasindi by members of the peacekeeping unit, a UN statement said.

"The secretary-general stresses in the strongest terms the need to establish accountability for these events," Guterres' spokesperson said in the statement.

"He welcomes the decision of his special representative in the Democratic Republic of the Congo to detain the MONUSCO personnel involved in the incident and to immediately open an investigation."

The UN force known as MONUSCO – the United Nations Organization Stabilization Mission in the Democratic Republic of the Congo – admitted that some of its peacekeepers, who were returning from leave in a so-far unidentified home country, had opened fire "for unexplained reasons."

A statement from MONUSCO denounced the "unspeakable and irresponsible behavior" of those involved, adding that "the perpetrators of the shooting have been identified and arrested pending the conclusions of the investigation, which has already begun in collaboration with the Congolese authorities." 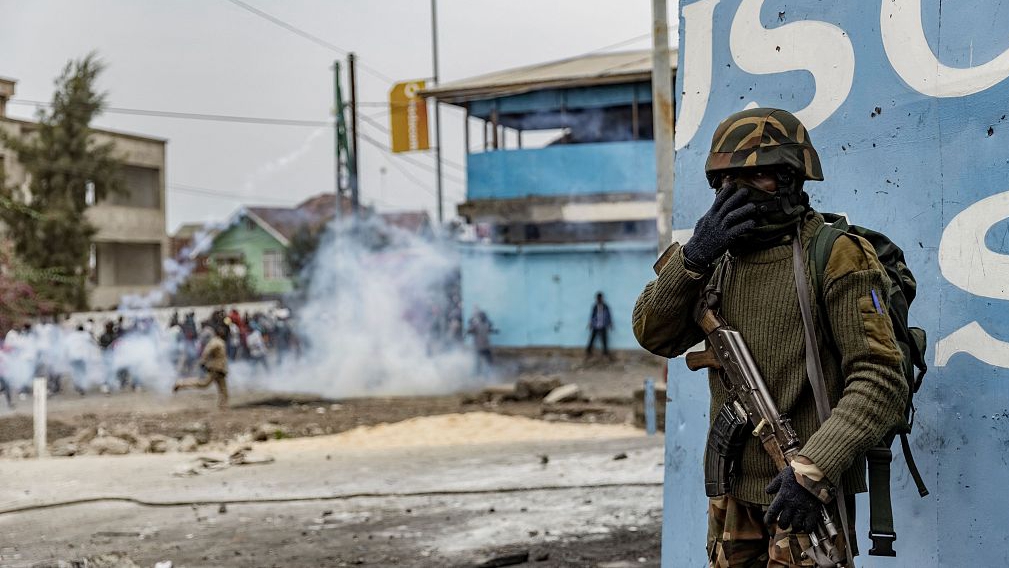 A soldier covers his face to protect himself from tear gas during a protest against the UN peacekeeping mission MONUSCO in Goma, DRC, July 26, 2022. /CFP

A soldier covers his face to protect himself from tear gas during a protest against the UN peacekeeping mission MONUSCO in Goma, DRC, July 26, 2022. /CFP

Sunday's incident at the Congo-Uganda border post in Kasindi in the restive eastern part of the country is the latest involving the peacekeeping mission, which has come under pressure from days of protests.

The protests were spurred by complaints that the mission has failed to protect civilians against militia violence that has raged for years in the region, according to Reuters.

On Wednesday, a military peacekeeper and two police personnel from MONUSCO were among 15 people killed in Butembo and Goma during the protests.

MONUSCO took over from an earlier UN operation in 2010. It had more than 12,000 troops and 1,600 police deployed as of November 2021 and has been gradually pulling out over the years.