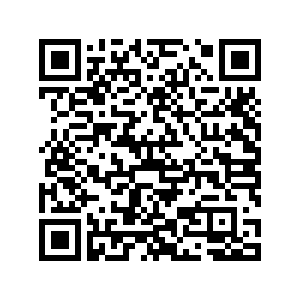 India reported its first monkeypox death in the southern state of Kerala on Sunday, the Indian Express quoted the state's Health Minister Veena George as saying.

The 22-year-old man, a native of Kerala's Thrissur district, died at a private hospital, days after he returned from the UAE.

The minister said the youth had tested positive for monkeypox abroad but a probe would be conducted in India to ascertain the cause of death.

"The youth had no symptoms of monkeypox. He had been admitted to a hospital with symptoms of encephalitis and fatigue. His relatives handed over the test result only on Saturday. A high-level probe would be held into the death as monkeypox has a very low fatality rate," said the minister.