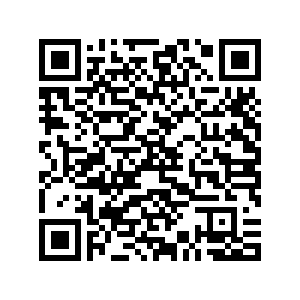 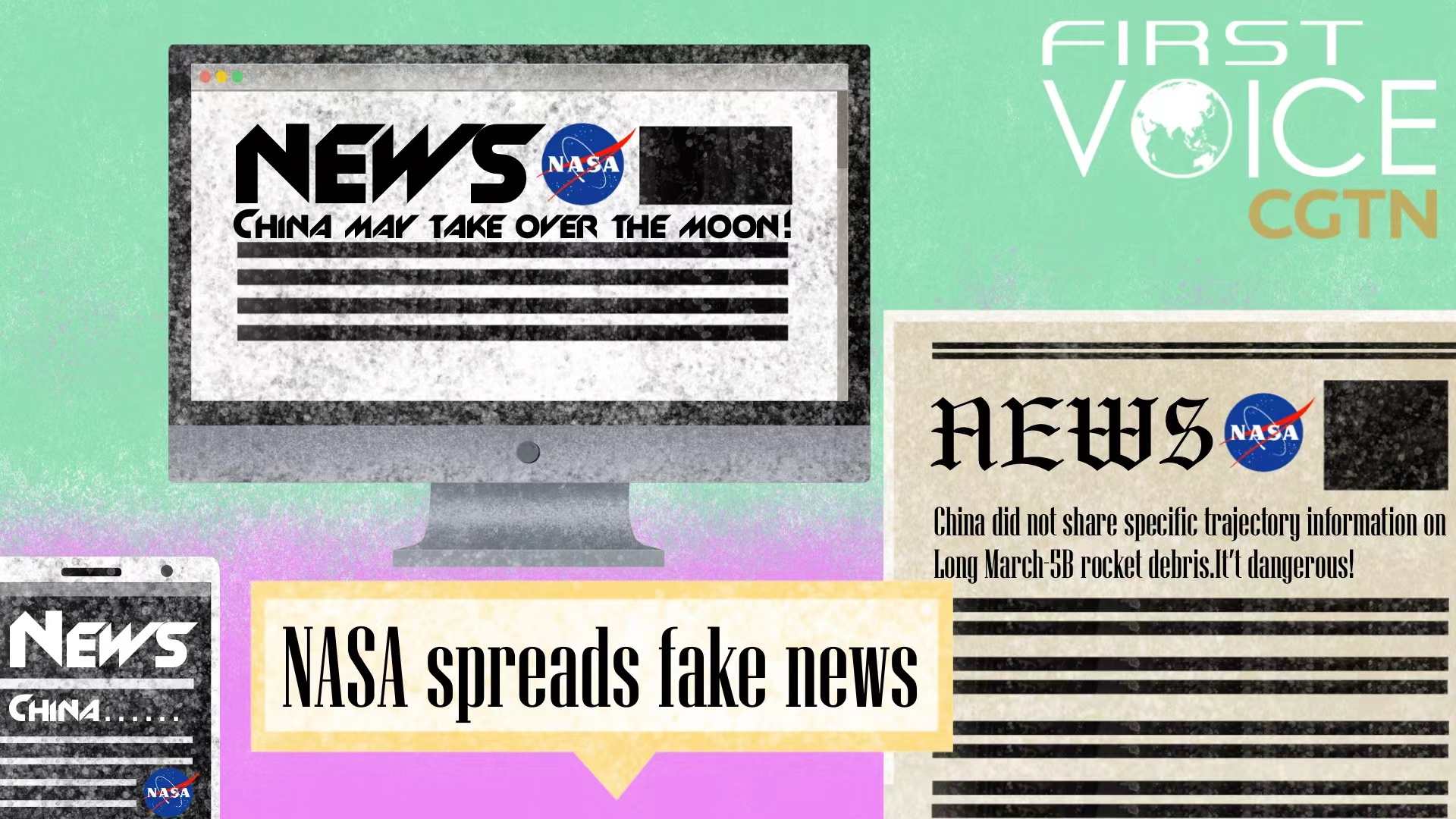 NASA, the renowned scientific institution, is becoming a political agency used against a foreign country. /CGTN

NASA, the renowned scientific institution, is becoming a political agency used against a foreign country. /CGTN

NASA, the National Aeronautics and Space Administration, is both a scientific heavyweight and an influential cultural symbol of the United States. It regularly appears in articles and movies, accompanied by the wonders of discovery and the devotion to science.

Now, the agency has acquired a new feature: A weird obsession with China. Over the weekend, the NASA Administrator Bill Nelson criticized China for not sharing "specific trajectory information" on Long March-5B Y3 rocket as it fell back to Earth. He made similar criticisms against the LM-5B Y2 rocket debris in 2021, saying that China is "failing to meet responsible standards regarding their space debris."

Oh, less than a month ago, Nelson claimed China may take over the moon. "We must be very concerned that China is landing on the moon and saying: 'It's ours now and you stay out,'" he said in an interview.

It's nothing new for NASA to be administered by a political appointee. But it is sad to see that the administer runs one of the world's foremost scientific institutions as a politician instead of a scientist. Research by the Global Times shows that between July 27 and July 30, four statements were made regarding the LM-5B debris by the China Manned Space Agency. These statements included information on the height of perigee, height of apogee and inclination at different time points each day. 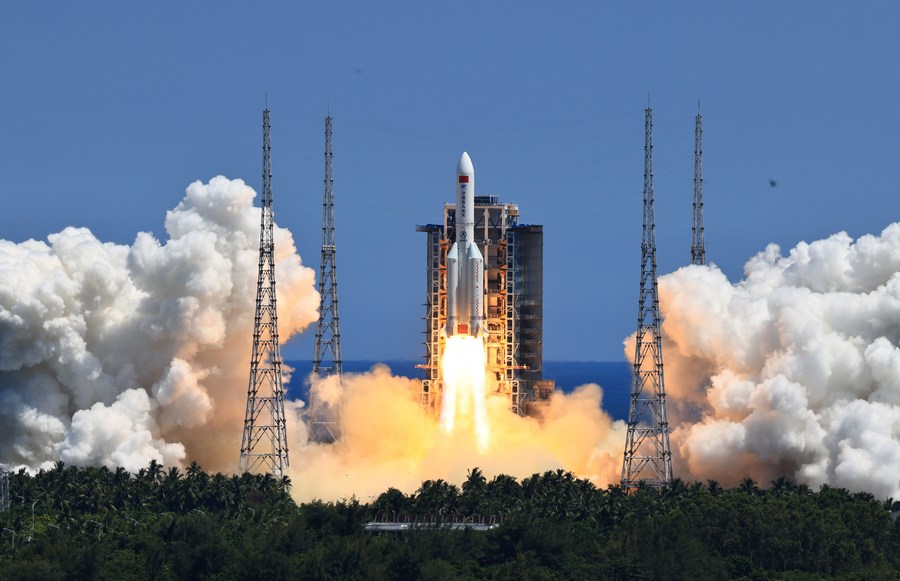 Nelson's cry wolf is even more hypocritical considering that it is U.S.' law that barred any direct cooperation between Chinese and American space agencies. The Wolf Amendment included in NASA authorization bill in 2011 prohibited NASA from spending appropriated money on cooperation with China. Exceptions could be made only when the FBI certified that no risks were involved in information sharing and no Chinese officials involved had committed "human rights abuses."

NASA's weird obsession with China may look novel and sometimes absurd, but it's just the symptom of existing diseases. The weaponization of science in the United States reached its peak during the last administration, with politicians using scientific information on the COVID-19 pandemic to serve their own ideological and political purposes. Anti-intellectualism and anti-science became a mainstream feature in American politics. People's acceptance to a scientific fact became a test for political positions, and politicians' negative attitudes toward science became a source of popular attraction.

The anti-intellectualism became magnified when it and the anti-China sentiment converged. By painting China as the big scientific threat to the United States, American politicians built an image of China that has been an effective rallying cry in election campaigns. Moreover, with the bipartisan consensus in Congress, anti-China rhetoric is the politically-correct statement that very few American politicians are willing to argue against. Threats from rocket debris and moon-conquering are the products of these political ambitions and electoral necessities.

Scientists around the world have been calling for breaking down research and cooperation barriers. As major scientific problems like climate change take a more central role in national governance and international politics, cross-border exchanges and inter-governmental communication on science becomes more important. It'd be a shame that a scientific institution like NASA descends into a political tool.