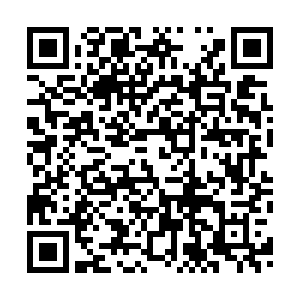 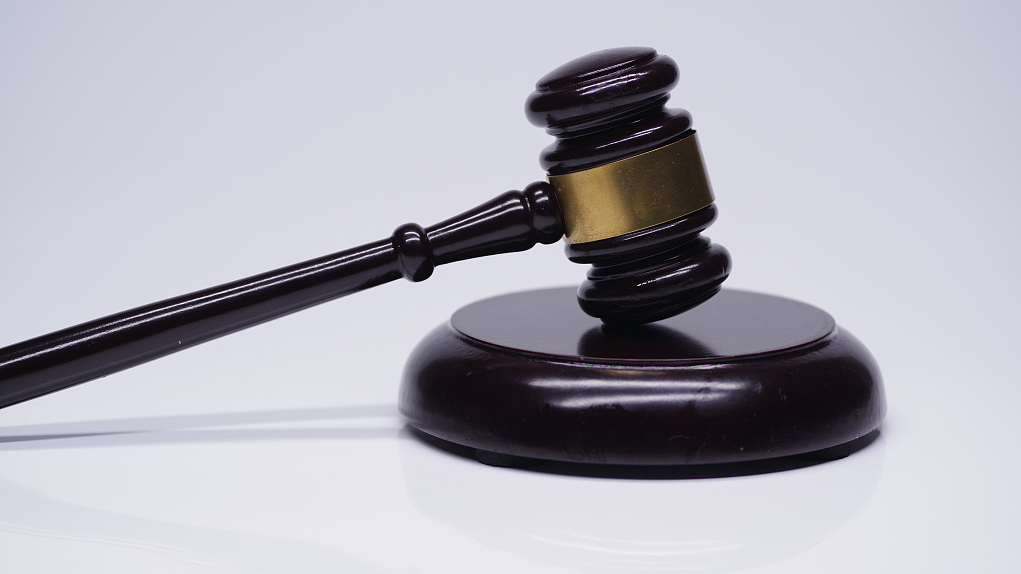 On June 24, the National People's Congress (NPC) Standing Committee amended the Anti-Monopoly Law (AML) for the first time since its entry into force in 2008. The AML is the basis of China's legal system for protection of market competition and the present note summarizes the key changes and their likely effects on the competition law enforcement in China. The AML amendments, which will enter into force on August 1 and have been adopted after several rounds of public consultations with businesses and other stakeholders, reflect three major themes: innovation, enforcement, and China's internal market.

The concept of innovation was expressly added to the multiple objectives of the AML. To stimulate innovation and protect innovating companies from the monopolistic practices, the legislators have specifically addressed the situation in the digital economy where the innovation is especially relevant for development and growth.

Thus, the businesses were prohibited by the AML from using data and algorithms, technology, financial advantages and platform rules to restrict competition through anti-competitive practices or abuse of dominant position.

In the recent past, the State Administration for Market Regulation (SAMR), which is responsible for the AML enforcement, has observed that several online platforms have failed to notify their mergers, which could result in the lessening of market competition.

The legislators have expanded merger control authority of the SAMR by authorizing it to investigate even those mergers that do not have to be notified under the AML but could result in anti-competitive effects. The AML amendments also instructed the SAMR to adopt a more nuanced classification of mergers and acquisitions that would allow applying different criteria to mergers in different economic sectors.

Another issue addressed by the NPC was the effectiveness of AML enforcement. Previous enforcement experience has demonstrated that businesses frequently do not comply with AML provisions, which has a negative effect on market competition and consumers' well-being. The NPC has also introduced special fines for individuals responsible for AML violations (up to 1 million Chinese yuan or $150,000) and special penalties for the businesses that encourage or support others to enter into anti-competitive agreements prohibited by the AML. Furthermore, public prosecutors were empowered to bring civil public interest lawsuits against businesses who through their anti-competitive practices have affected the interests of a large number of consumers.

Following Chinese government's guidelines on accelerating the building of a unified nationwide market released in April, the NPC has attributed special attention to combatting anti-competitive practices facilitated by local authorities.

First, the AML amendments formalized the practice of fair competition review – a requirement for local authorities to carry out a prior competitive assessment of any regulations they intend to adopt in relation to market activities.

Second, the local authorities were instructed not to abuse their administrative powers by signing cooperation agreements and memorandums with businesses, prevent businesses from entering local markets or implement unequal treatment of different businesses. The SAMR was specifically authorized to investigate possible abuses of administrative power, interview responsible public officials and request the necessary improvements.

The specified AML amendments are indicative of the important role attributed to market competition in stimulating innovation, development and economic growth. By enhancing the effectiveness of the AML through increased penalties and by adapting it to the rapidly changing economic environment, the legislators have reinforced AML as an important tool for safeguarding market competition, promoting entrepreneurial spirit and protecting consumers' interests.