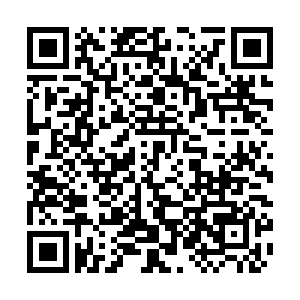 The six-day congress invited renowned mathematicians from around the world to discuss the current development and future direction of pure and applied mathematics.

Professor Shing-Tung Yau, co-founder and president of ICCM, addressed the forum. He said that Chinese mathematicians have actually had few opportunities to show their abilities in the past 30 or 40 years, and they are often discriminated against.

"That's why we need to get together and have strong leadership," the professor said. "So that mathematicians around the world can see our achievements in both basic and applied mathematics."

Among all the events, the ICCM awards often attract the most attention because they are the top honor for Chinese mathematicians. 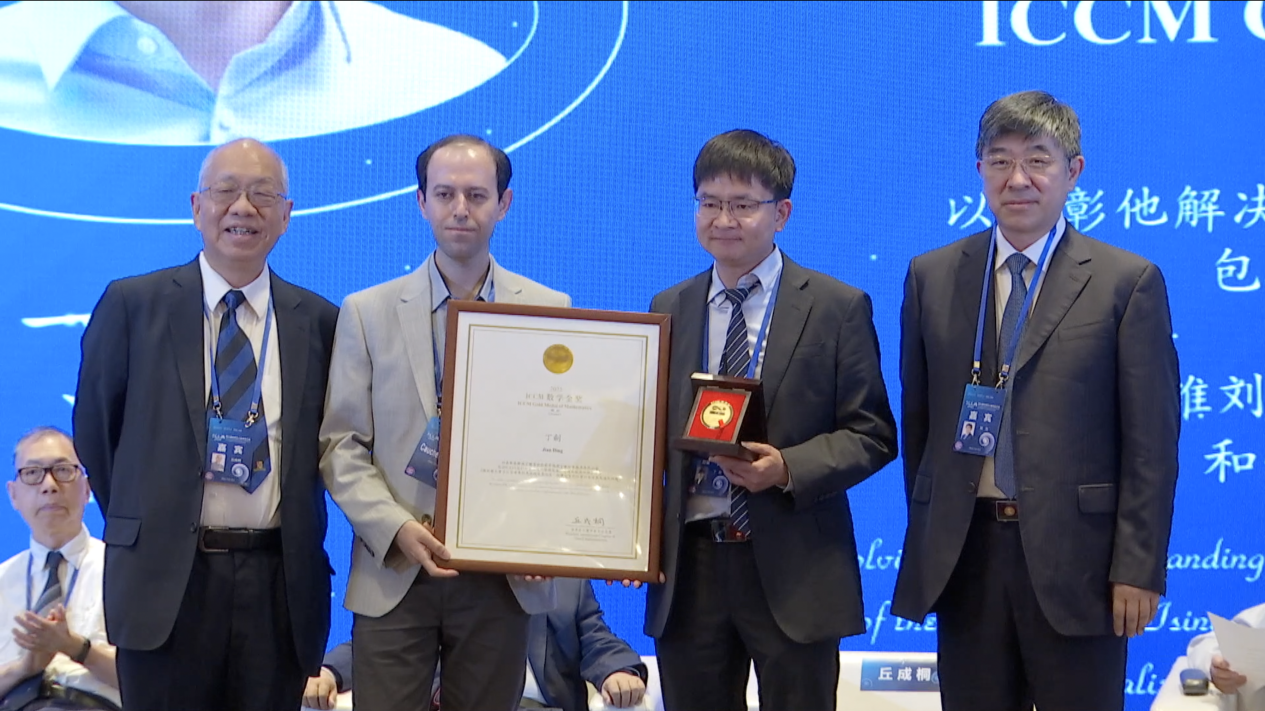 Ding Jian (second from right) from Peking University wins the Gold Medal of Mathematics at the ninth ICCM in Nanjing, July 31, 2022. /CGTN

Ding Jian (second from right) from Peking University wins the Gold Medal of Mathematics at the ninth ICCM in Nanjing, July 31, 2022. /CGTN

This year, the ICCM Gold Medal of Mathematics, recognized as the highest achievement for Chinese mathematicians, went to Ding Jian from Peking University for solving several long-standing problems in probability and mathematical physics.

The ICCM International cooperation award went to Leon Simon from Stanford University for his strong support of the Chinese mathematical community throughout his career.

"We think this would be government actions rather than the wishes of scholars," Yau said. "So it's important that we maintain friendly exchanges with scholars in other countries, say the U.S. and European countries."

The ICCM presented the Mathematics Contribution Award for the first time. The first honor was given to Lo Yang (Yang Le) from the Chinese Academy of Sciences for his brilliant academic achievements and important contributions to the advancement of Chinese mathematics, as well as his outstanding leadership and extensive influence.

Apart from bringing together mathematicians from around the world for discussion, the ICCM also aims to find and nurture young talents in the field. 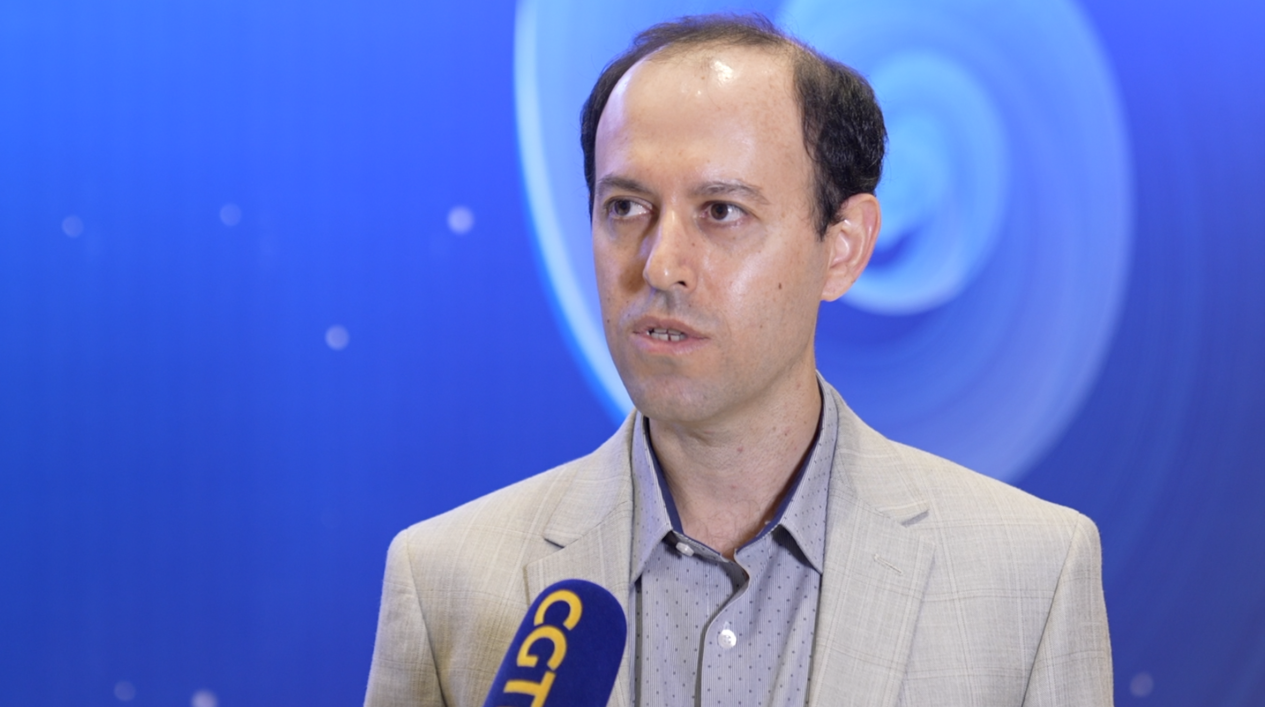 Caucher Birkar, an Iranian mathematician who won the Fields Medal in 2018 and a professor at Tsinghua University, told CGTN that the congress provides a great opportunity for people to communicate and listen to other people's work. "Especially the younger (people), the very young ones, like students. They can meet some top mathematicians during the congress," he added.

"If we want to become a strong mathematical power, we have to lead," said Yau. "And the ability to lead must come from creativity. That's why we established this award."