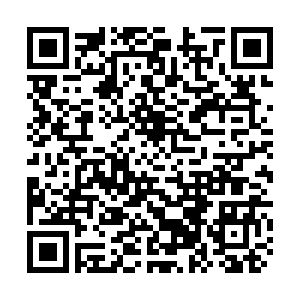 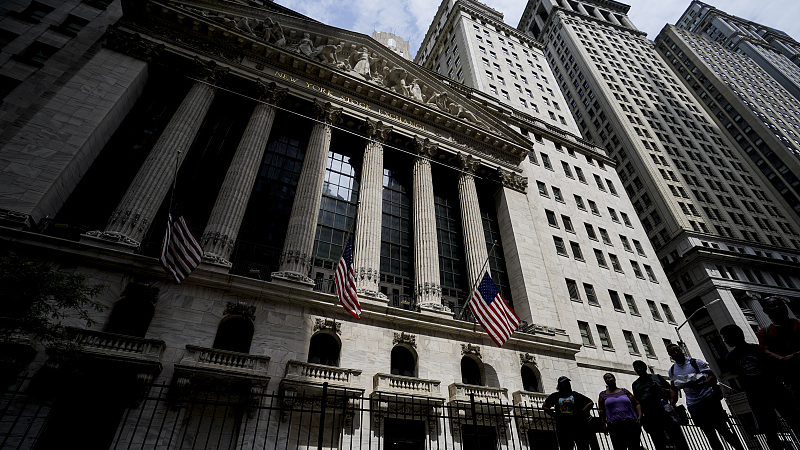 U.S. stocks scored their best month in July since November 2020. The strong gains were mainly driven by expectations that the U.S. Federal Reserve's (Fed) tightening monetary policy will be less aggressive amid deteriorating economic indicators.

The S&P rose 9.1 percent in July, while the Dow added a 6.7 percent gain in the same month. The Nasdaq Composite also went up about 12.3 percent.

After a 1.6 percent decline in the first three months of the year, U.S. GDP fell 0.9 percent in the second quarter, meeting the definition of a technical recession, which is defined as two consecutive quarters of GDP contraction.

Even so, the S&P 500 gained 1.2 percent when the second quarter GDP data came out on July 28, as recession fears spurred some traders to expect a slower rate hike pace from the Fed.

To be clear, the Fed's primary objective in the current tightening cycle is to tackle inflation. As a result, it's paying less attention to other growth-related data than it did in the past. Various indicators, from manufacturing to consumption, have already reflected a deteriorating outlook for the U.S. economy.

For example, the ISM manufacturing PMI dropped to its lowest level since the middle of 2020, a few months after the pandemic began. Meanwhile, the University of Michigan consumer confidence index also fell to a record low in June. The Fed is well aware of the downside risk to the U.S. economy, but it hasn't offered any hint that it will slow down or pause the rate increases.

Federal Reserve Chairman Jerome Powell specifically stressed in July that the Fed is strongly committed to reducing inflation, despite the potential cost to general economic growth and the labor market. His message was clear: the central bank will not pause the current tightening measures until inflation eases, even if it sacrifices growth.

Unfortunately, there is little evidence that the U.S. is approaching peak inflation; the CPI accelerated to 9.1 percent in June. In contrast, at least three factors suggest the possibility of more inflation.

Second, with the recent spread of the BA.5 variant of Omicron, the U.S. may face another round of supply chain disruptions, which may cause prices to rise.

Third, more than half of companies in the S&P 500 index reported better-than-expected second-quarter earnings, a sign that American companies have successfully passed on rising costs to consumers. As a result, consumer demand will likely prevent inflation from easing in the near future.

Therefore, the Fed's pledge to curb inflation requires more work. Supply shortages are the leading cause of inflation, so the Fed has no better solution than aggressively increasing rates until consumption demand is reduced.

In July, Powell said he didn't believe the U.S. economy was in a recession, with the labor market remaining strong, indicating he is still comfortable with higher policy rates. However, the current policy rate of 2.5 percent is far from enough to curb inflation when the CPI exceeds 9 percent.

It is too early to predict the exact policy rate for the end of 2022. Traders are pricing for rates to reach around 3.4 percent in December, 90 basis points higher than the current level. This prediction assumes the Fed will significantly slow down its tightening policy in the last quarter of the year.

However, given the current inflation outlook, the Fed's tightening is likely to be more aggressive than market participants expect. Based on the above analysis, I do not expect inflation to ease visibly any time soon, giving the Fed little reason to slow down its rate hike pace. The base-case scenario for the Fed's policy rate would be around 3.75 percent in December.

In the current Fed tightening cycle, most Asian currencies have depreciated only moderately against the greenback because many central banks in this region followed the Fed in raising rates.

However, many economies in the region also face heavy inflation pressure. For example, Pakistan's policy rate has been raised to 15 percent from 7 percent a year ago, while its latest CPI grew by 21.3 percent.

The monetary authorities in India and Singapore have also been busy tightening policy recently to curb price pressure, and these measures are expected to hurt growth and asset values.

Therefore, Asian economies with lower inflation will have more flexibility and reduced market risks since they do not need to tighten policies aggressively. Currently, China and Vietnam have the lowest inflation rates among major Asian economies.