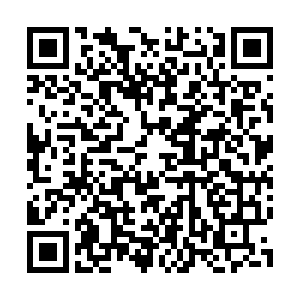 Amid the ongoing controversy over fighter pay, the increase in costs for content and a general questioning of what exactly counts as pay-per-view content when the organization is putting on weekly shows for ESPN, the UFC went ahead with their second PPV event of July this past weekend, exacerbating rather than quelling the aforementioned issues.

Quite simply this was a one fight card. Of the five main bouts, there was little in the first four that would have felt out of place on a UFC Fight Night event; even the excellent co-main event rematching former flyweight champion Brandon Moreno against the surging contender Kai Kara-France felt artificially sweetened by having it turned into an interim championship match.

The stature of the whole event seemed reliant on the main event, and even then, only on the B-side.

On December 11, 2021 at UFC 269, Julianna Pena defeated Amanda Nunes with a choke to win the women’s bantamweight championship.

Pena, who had gone 2-2 in her last four and looked as mediocre in her wins as she looked bad in her losses, was counted out even during the first round of her bout against Nunes, so when she turned it around in the second and won, she joined fighters such as Matt Serra, Holly Holm and Michael Bisping on the list of most surprising championship wins of all time. 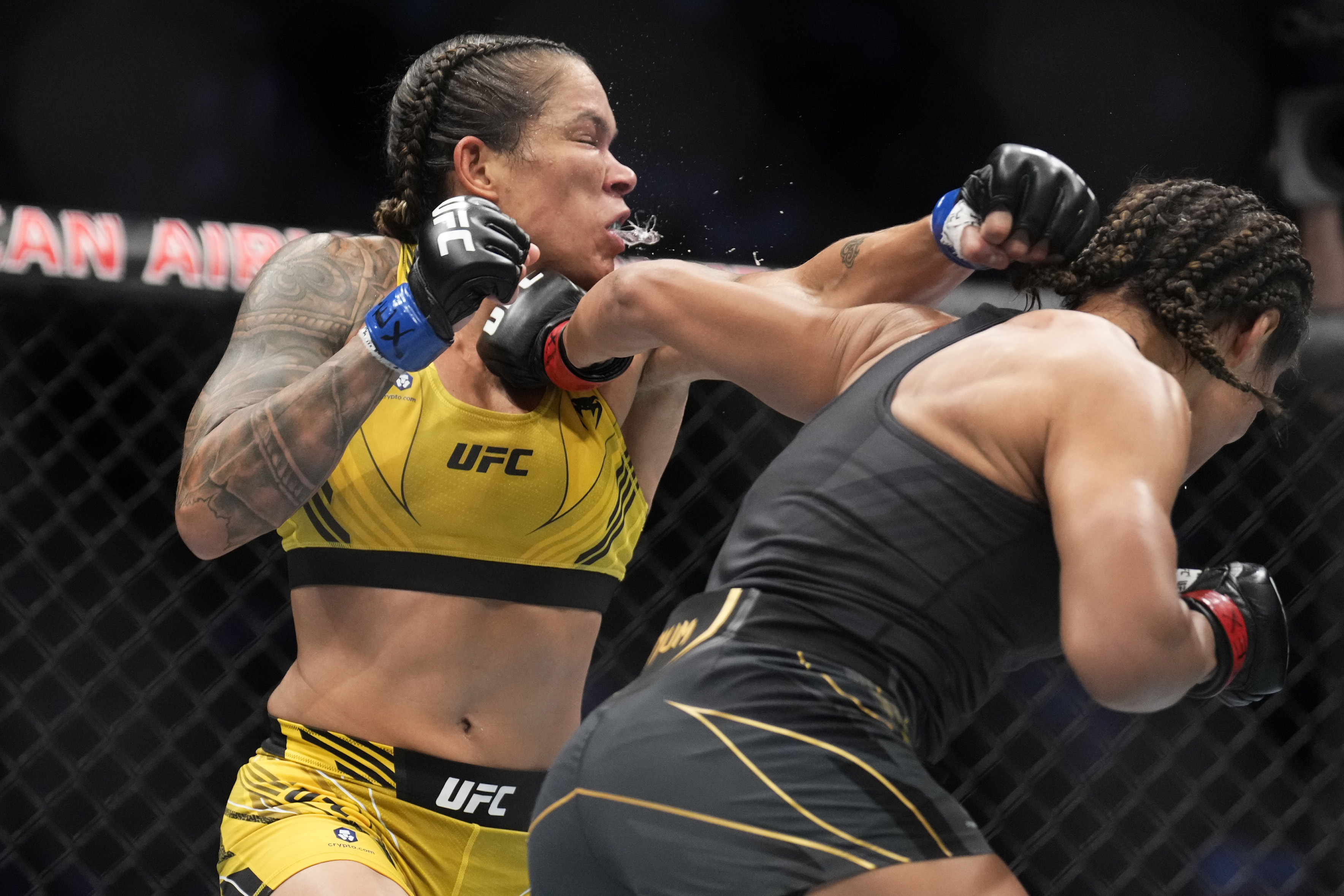 After all, going into UFC 269, Amanda Nunes was a two-weight champion on a 12 fight win streak that included crushing wins over Ronda Rousey, Cris Cyborg, Holly Holm and several other previous champions.

She was heralded as the women’s GOAT but was stopped in under 10 minutes by someone who, at best, is fine. The UFC needed answers.

Heading in to UFC 277, it seemed like they were already being delivered. Nunes and Pena had been coaches on the most recent season of The Ultimate Fighter reality show and during it, Nunes spoke at length about her knee injury heading into the previous encounter, the issues with leaving American Top Team as she felt she was being replaced by PFL champion Kayla Harrison and so on.

She wasn’t talking about them as excuses, she was talking about them as problems that she had overcome during her preparations. And then, at the weigh-ins, she looked considerably more muscular and lean than she had perhaps ever in the UFC before. Again, she explained why: having spent so long at featherweight, cutting the extra 10lbs to make bantamweight last time was harder than she anticipated, now she was ready. 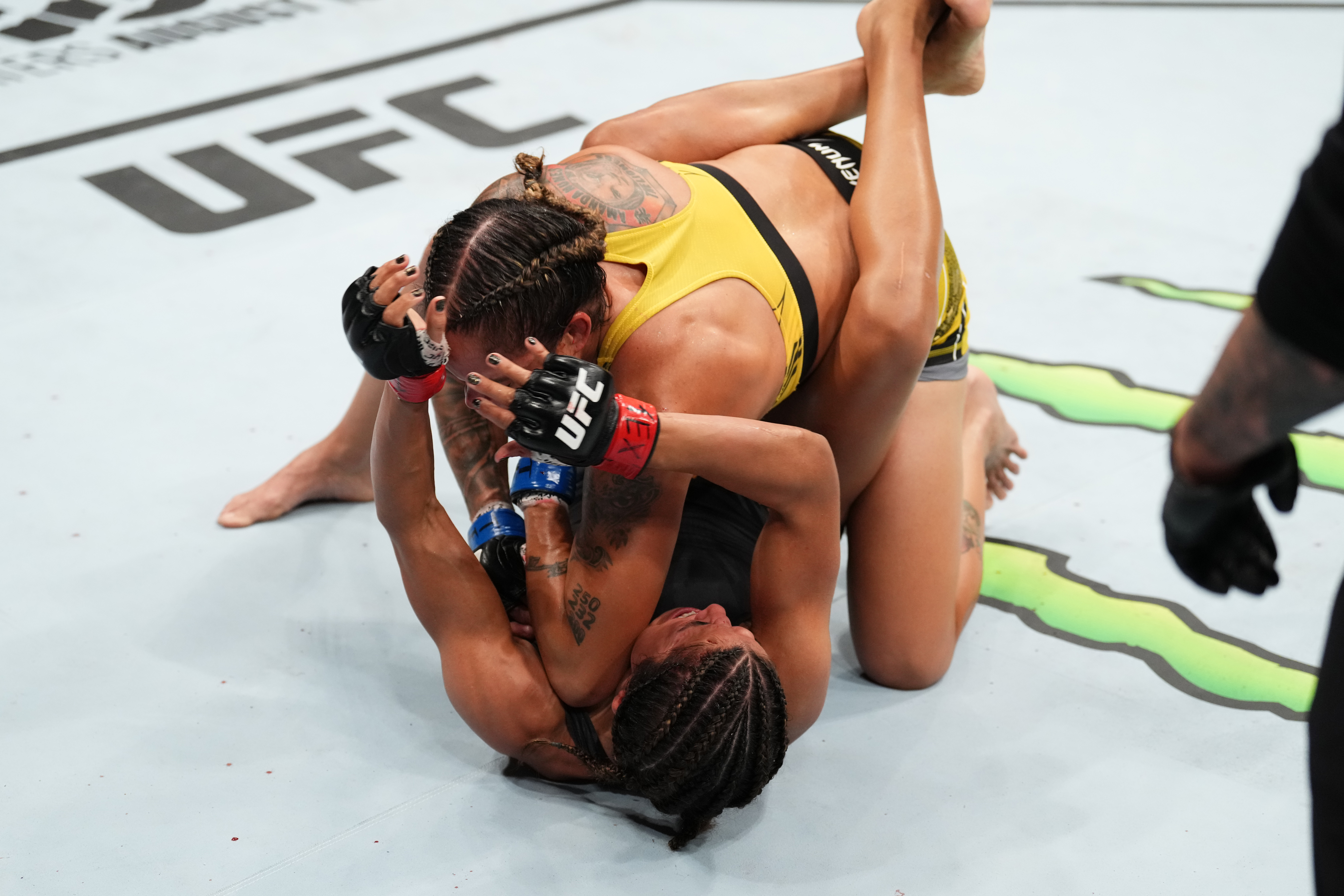 When the bell rang and the main event began, she confirmed it and, in doing so, suggested Pena was not. Her tactics of bullrushing Nunes then catching her off guard with dipping jabs won her the belt last year but she hadn’t altered them at all, so what was once surprising was now brutally obvious.

The fairly equal first round led directly into the massacre of the second, where Pena was knocked down three times, each by sprinting into the right hand of Nunes. Under boxing rules, it would have been called off there – it should have been here too.

In the third, Pena tried to clinch and ended up being taken down. From her back, she attempted several submissions only to find herself too tired and Nunes too slippery to lock anything in. To make matters worse, she was getting splattered by Nunes’ ground and pound while fumbling through jiu-jitsu holds. An elbow cut her so deep that she was rushed to hospital after the event. According to UFC President Dana White at the post-fight presser, it was because “a big chunk” was missing from her forehead and she needed a plastic surgeon.

As the proactive defense worked in Round 3, Nunes began using the takedown offensively in the final two rounds, landing five out of six, creating eight minutes and 15 seconds out of a possible 10 minutes of action. Including the top position from the third frame, Nunes held Pena to 14 significant strikes across the back three rounds; she had landed 46 in the first two.

To nobody’s surprise, Amanda Nunes won by unanimous decision with scores of 50-45, 50-44 and 50-43. She hadn’t just reclaimed her belt, she joined Georges St-Pierre, Anderson Silva and Jon Jones on the list of winners in the most one-sided UFC title bouts of all time. It’s good company to keep.