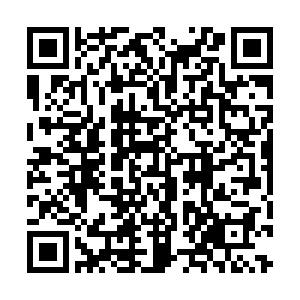 UN chief Antonio Guterres warned Monday that humanity was "just one miscalculation away from nuclear annihilation," with the world facing a threat "not seen since the height of the Cold War."

"We have been extraordinarily lucky so far. But luck is not a strategy. Nor is it a shield from geopolitical tensions boiling over into nuclear conflict," Guterres said at the start of a conference of countries belonging to the nuclear Non-Proliferation Treaty.