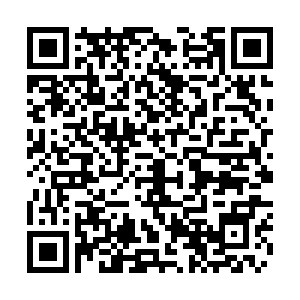 Al-Qaeda leader Ayman al-Zawahiri was killed in a drone strike in Afghanistan over the weekend, U.S. media outlets reported on Monday, citing officials.

Al-Zawahiri was appointed in June 2011 to succeed Osama bin Laden as the leader of al-Qaeda, one month after bin Laden was shot and killed by U.S. forces in Abbottabad, Pakistan.