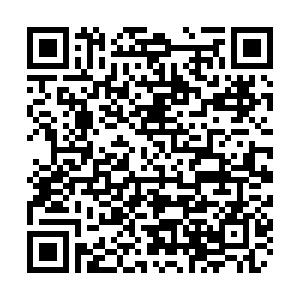 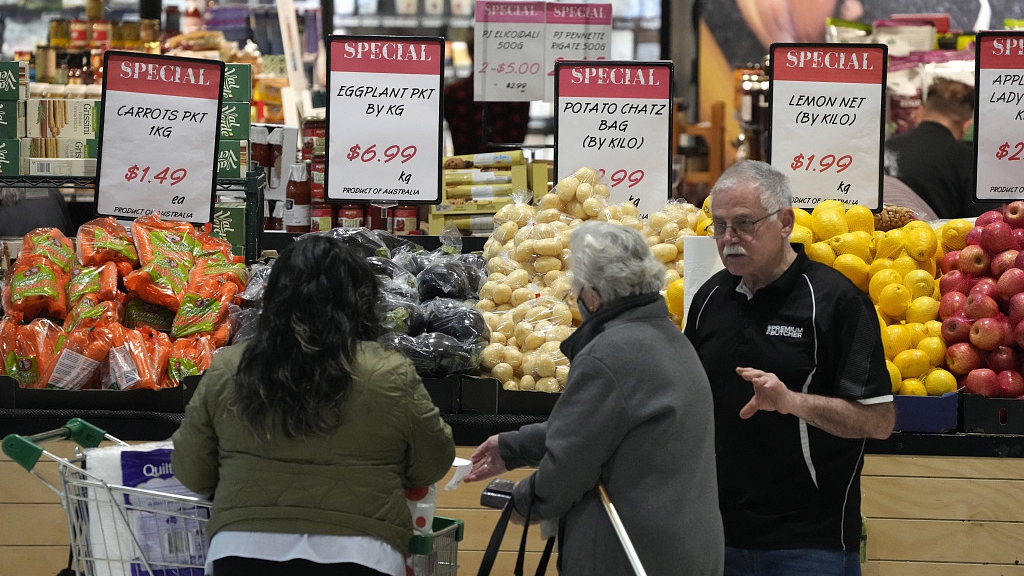 Shoppers look at produce at a shopping center in Sydney, Australia, July 27, 2022. /CFP

Shoppers look at produce at a shopping center in Sydney, Australia, July 27, 2022. /CFP

Australia's central bank raised interest rates on Tuesday for a fourth month running, but adjusted guidance on further hikes as it forecasts faster inflation but also an economic slowdown.

Wrapping up its August policy meeting, the Reserve Bank of Australia (RBA) lifted its cash rate by 50 basis points to 1.85 percent, marking an eye-watering 175 basis points of hikes since May in the most drastic tightening since the early 1990s.

In an official media statement, RBA Governor Philip Lowe said that inflation – already at the highest level in decades – was expected to reach 7.75 percent this year, and may take two to three years to return to stable levels.

The central bank, like others around the world, faces a difficult balancing act in trying to curb consumer prices without stalling the already slowing economy.

"The path to achieve this balance is a narrow one and clouded in uncertainty, not least because of global developments," said Lowe.