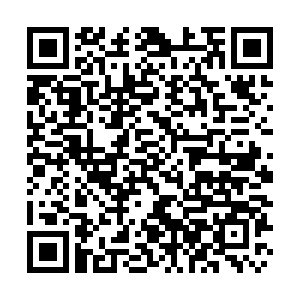 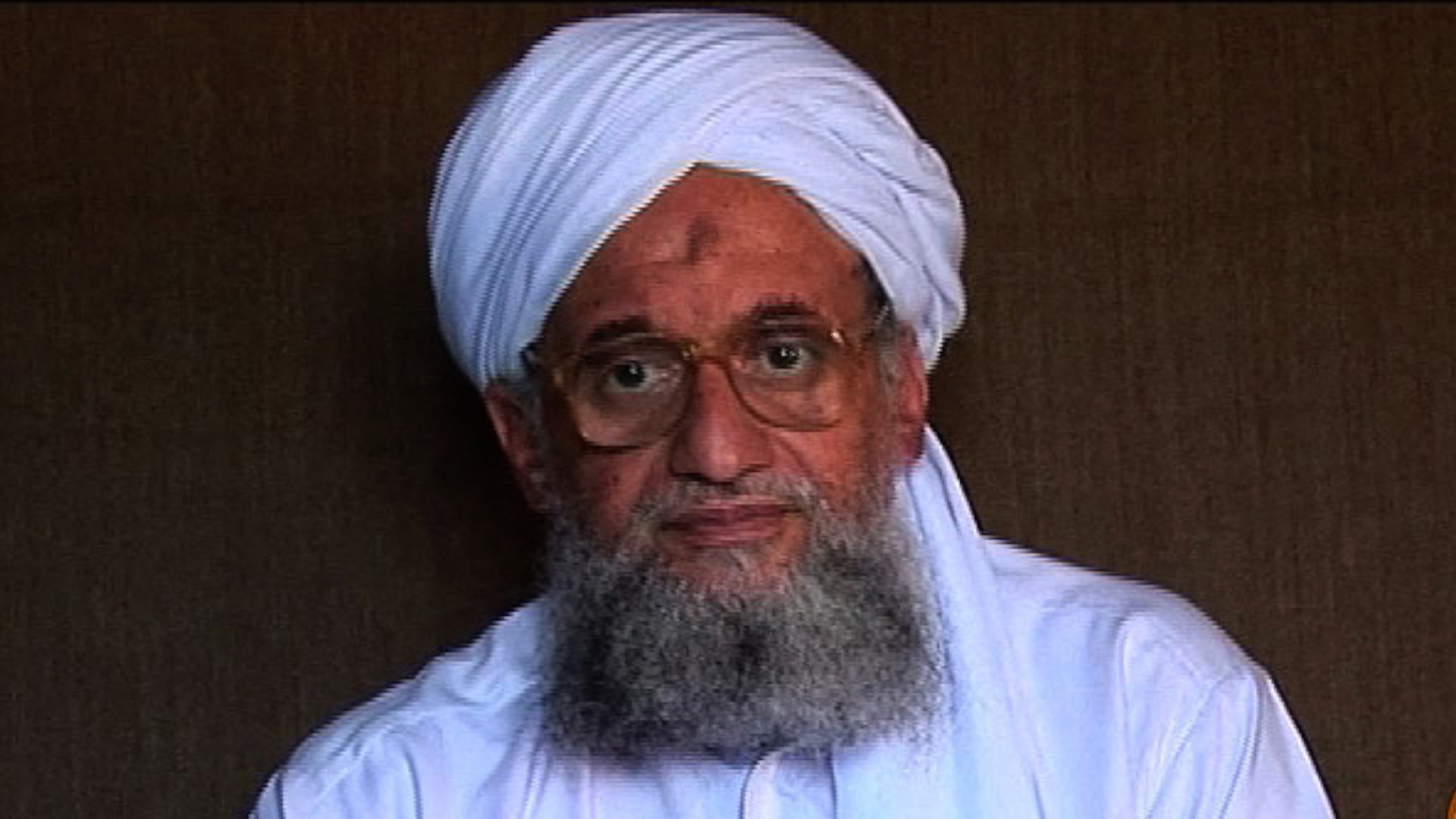 U.S. President Joe Biden announced on Monday that the United States had killed Al-Qaeda leader Ayman al-Zawahiri in a drone strike in Afghanistan.

"He will never again, never again, allow Afghanistan to become a terrorist safe haven because he is gone and we're going to make sure that nothing else happens," Biden said in an address from the White House formally announcing the operation.

"This terrorist leader is no more," Biden said, adding that U.S. intelligence officials tracked al-Zawahiri to a home in downtown Kabul where he was hiding out with his family.

The U.S. president approved the operation last week and it was carried out on Sunday.

U.S. officials, speaking on the condition of anonymity, said al-Zawahiri died after a strike in Kabul at 6:18 a.m. (0148 GMT) on Sunday.

"No matter how long it takes, no matter where you hide, if you are a threat to our people, the United States will find you and take you out," said Biden.

In a statement, Taliban spokesperson Zabihullah Mujahid confirmed that a strike took place on Sunday and strongly condemned it, calling it a violation of "international principles" and the 2020 agreement on U.S. troop withdrawal.

Al-Zawahiri became head of Al-Qaeda in 2011 after its longtime leader, Osama bin Laden, was shot and killed by U.S. forces in Abbottabad, Pakistan during a raid.

There were rumors of al-Zawahiri's death several times in recent years, and he was long reported to have been in poor health.

Biden's announcement came nearly a year after the U.S. military completed a withdrawal from Afghanistan.