Download
Building Lives: The bright pearl on the roof of Africa
CGTN 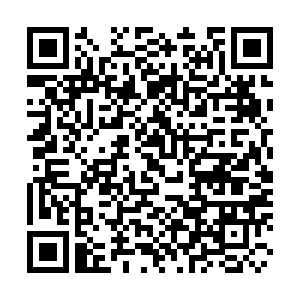 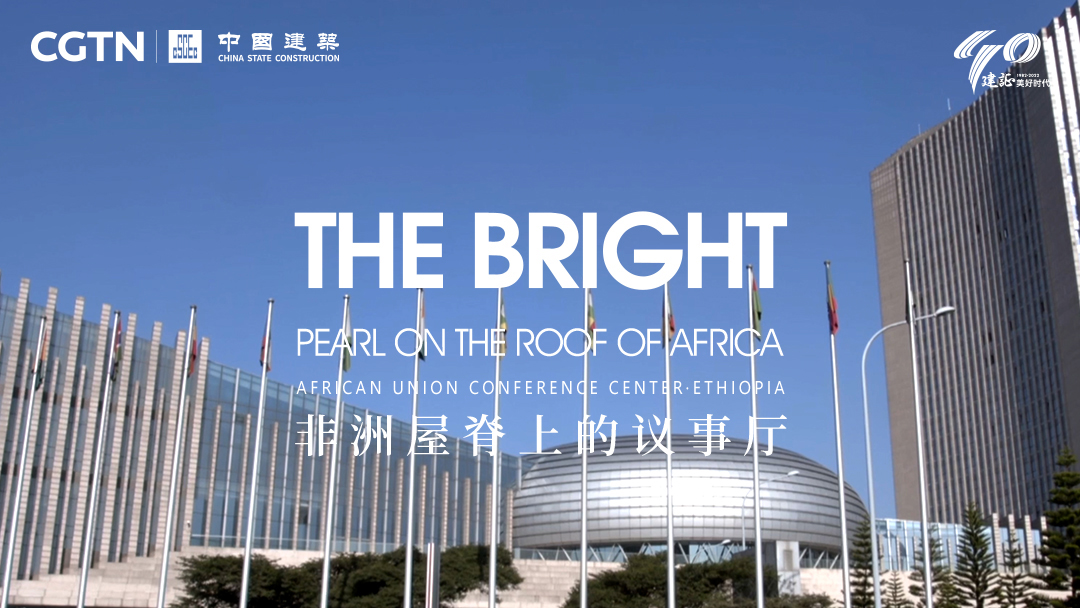 On the Ethiopian Plateau, known as the Roof of Africa, Addis Ababa's skyline is no longer just shaped by mountains, but also by the African Union Conference Center, built with China's assistance.

"By looking at the African Union project, you will find the various interpretations of it. It interprets the civilization, the culture and unity of Africa, and the vision of the development and reform of Africa," said Fantahun Hailemichael, project coordinator of the center. "At the same time, it also exemplifies the firm partnership between China and Africa."

"CSCEC (China State Construction Engineering Corporation) has delivered an environmentally-friendly building with a low-cost maintenance and ventilation system," Hailemichael continued. To realize the delicacy and lightness of the ellipsoid structure of the large conference hall, the building has a steel structure. In addition, a stepped day lighting window is formed with curved steel beams with varying heights and rhythms, making artificial lighting and air conditioning unnecessary for the whole annular hall.

The African Union Conference Center is one of the largest aid projects of the Chinese government in Africa. The total construction area is about 50,000 square meters, and the office building is 99.9 meters high. The center includes a large conference hall with more than 2,500 seats, a medium conference hall with 697 seats, as well as a small conference hall, VIP conference room, multi-purpose hall, emergency medical center, and digital library. The project was undertaken by CSCEC in January 2009 and inaugurated in 2012.

During construction, one of the biggest difficulties to be overcome was the climate in Ethiopia. The annual rainy season there begins in June and lasts for nearly four months. Within a contract period of 30 months, the project was caught in three major rainy seasons, the equivalent of one year, bringing unimaginable difficulties and challenges to the construction work.

"The long rainy season in Ethiopia leads to a shortage of construction time. CSCEC chose to overcome the corresponding difficulties by increasing the input in all aspects, employing more workers and even working 24 hours. It's amazing that they have completed the project construction with such high quality in such a short period!" said Ewnetu, former estate officer of the African Union Headquarters.

After the completion and handover of the project, China's technical team continued to stay, providing technical support, helping train local technical staff, ensuring the normal operation of the facilities and equipment of the building, and ensuring the smooth convening of various important meetings.

Yosef, a local worker, is one of the local technicians. He took responsibility for daily inspection and maintenance. At first, he had zero foundation in the equipment operation and maintenance of the conference center, and was at a loss in the face of unexpected problems. With the encouragement and guidance of his "exclusive Chinese tutor" Bi Dongsheng, he worked hard to acquire the knowledge of maintenance and inspection and gain experience from his Chinese tutors. Finally, he became a "local technical expert" and was able to complete the maintenance work alone.

"Several times late at night, the high voltage system of the conference center broke down. Mr. Bi was always the first to arrive on site, calmly determined the problems and troubleshot, and patiently explained it to me. Following his face-to-face practical training, I not only mastered the methods to solve some unexpected problems and learned a lot of technical knowledge, but also learned from his serious and responsible attitude towards his work. And I thanked Mr. Bi for his patient guidance," said Yosef.

To date, more than 260 professional and technical workers have been trained and more than 2,000 jobs created at the African Union Conference Center.

Nowadays, the center holds annual meetings at the heads of state and government level. Various important decisions related to Africa's future development are discussed here, "constructing and witnessing" and guaranteeing the convening of a series of important African Union conferences and the birth of major resolutions.