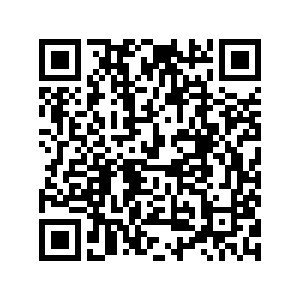 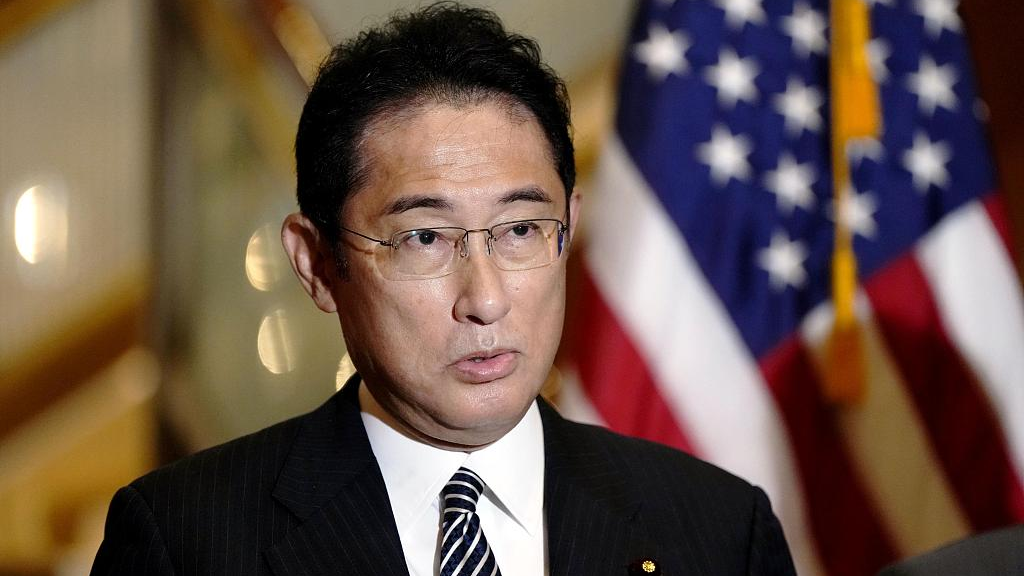 Japan's Prime Minister Fumio Kishida speaks during the 2022 Review Conference of the Parties to the Treaty on the Non-Proliferation of Nuclear Weapons at the United Nations in New York City, U.S., August 1, 2022. /CFP

Japan's Prime Minister Fumio Kishida speaks during the 2022 Review Conference of the Parties to the Treaty on the Non-Proliferation of Nuclear Weapons at the United Nations in New York City, U.S., August 1, 2022. /CFP

Editor's note: Yan Zeyang is an assistant researcher at the Institute of Northeast Asian Studies, China Institutes of Contemporary International Relations. The article reflects the author's opinions and not necessarily the views of CGTN.

On August 1, Japanese Prime Minister Fumio Kishida delivered a speech at the Review Conference of the Treaty on the Non-Proliferation of Nuclear Weapons (NPT) in New York. In his speech, Kishida emphasized that Japan has always attached great importance to the role of the treaty. He also proposed his "Hiroshima Action Plan" which calls on all countries to take constructive actions and also asks nuclear-armed countries to increase the transparency of their nuclear capabilities. He also said that Japan would set up a fund at the United Nations to invite young people to visit the cities of Hiroshima and Nagasaki, both of which are victims of nuclear bombings, to see first hand the real situation of a nuclear attack.

Kishida is the first Japanese prime minister to attend the NPT Review Conference, and his participation was driven by a number of factors. The first reason is to promote his political agenda. He is from Hiroshima and has always advocated the realization of a "nuclear-weapon-free world." The "victim" status makes him more "qualified" to vigorously promote political ideas and gain popular support.

The second is to enhance Japan's international influence. The Japanese prime minister expressed his desire to reach an agreement on reducing the number of nuclear warheads. If the final result is reached, it will be a sign that Kishida leads international efforts on behalf of Japan.

In March, Kishida said that there is no problem with the Liberal Democratic Party and other political parties and even citizens discussing the "nuclear sharing" policy of deploying and jointly using U.S. nuclear weapons on Japanese soil. "Nuclear sharing" is an enhanced part of the nuclear umbrella provided by the United States to its NATO allies, which is basically equivalent to the "nuclearization of non-nuclear countries." 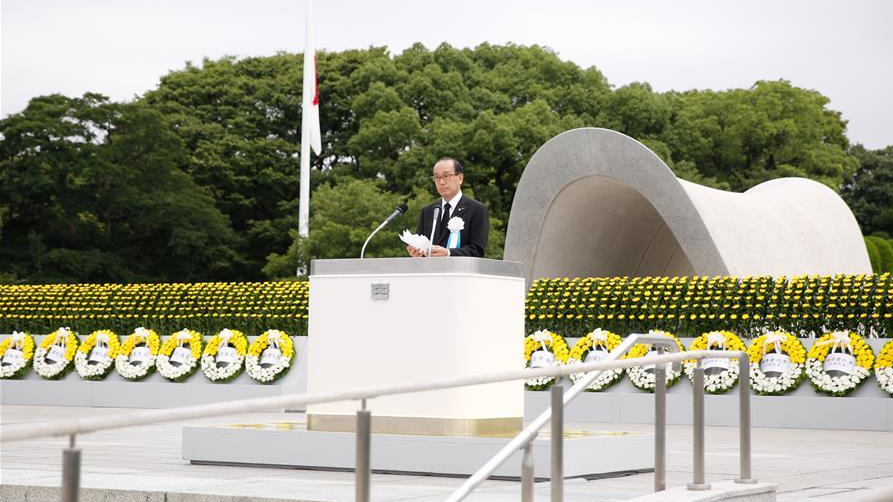 In addition, the Japanese government has expressed concerns about the U.S. discussion of "no first use of nuclear weapons." The United States believes that the first use of nuclear weapons has lost the significance of effective deterrence. However, Japan believes that in the face of nuclear threats from China and the DPRK, if the U.S. declares that it will not be the first to use it, then the U.S. "nuclear umbrella" will be meaningless.

It can be seen that the non-nuclear policy adopted by Japan with the "stance of the only victim of a nuclear attack" is actually against the possession of nuclear weapons by countries other than the United States. It is indeed somewhat contradictory that a country that has been hit by a U.S. nuclear attack now has to rely on the U.S. "nuclear umbrella" and use the U.S. "first use of nuclear weapons" policy for nuclear deterrence.

The Treaty on the Non-Proliferation of Nuclear Weapons was concluded for the sake of world peace and stability. Although Japan advocates for a "nuclear-free world," it has repeatedly exaggerated threats to its surrounding security. In particular, Japan has falsely linked the Russian-Ukrainian conflict with China's threat to regional security, and vigorously developed military forces to exacerbate regional security tensions. This is also contrary to the original intention of the treaty.