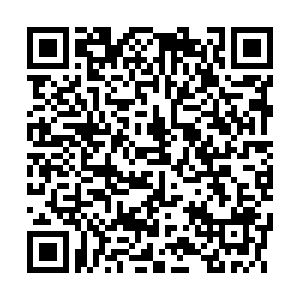 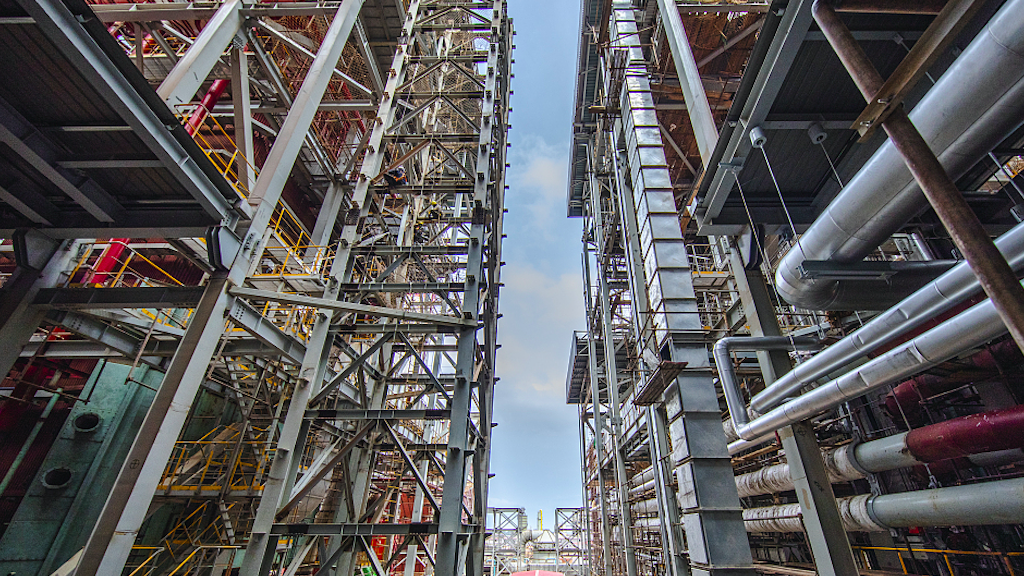 Bilateral ties between China and Indonesia have moved up a notch since 2007, with more Chinese enterprises investing and setting up operations in Indonesia. During the last decade, power projects such as Java No. 7 and Nansu No. 1 have strengthened cooperation in the electricity sector. Chinese funded projects in Indonesia have successfully provided more than 7,000 jobs for local Indonesians, helping alleviate the employment pressure and improving the living standards of the surrounding areas.  Cooperation projects between the two countries have strengthened the coal power industry chain in Indonesia and furthered the globalization of China's industrial chain and standards, thereby creating a model for future cooperation in the new era.