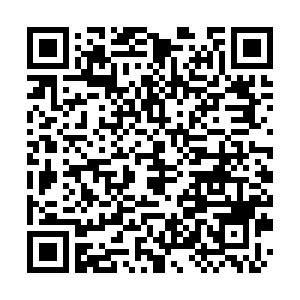 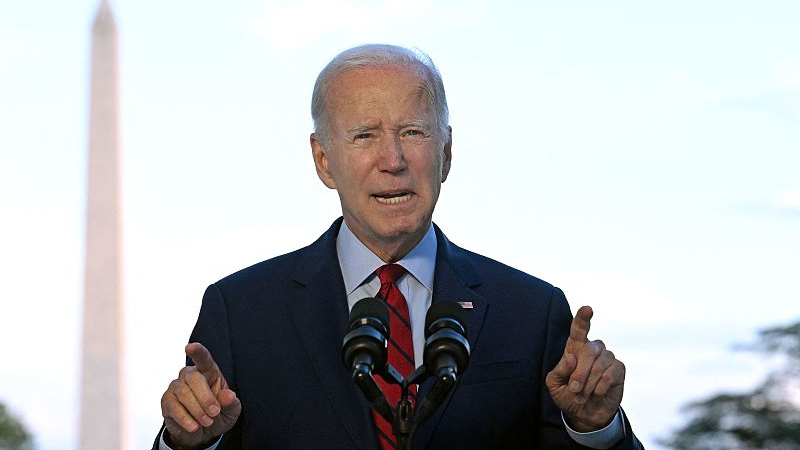 Over the weekend, top al-Qaeda leader Ayman al-Zawahiri was killed in a U.S. drone strike in Afghanistan. Zawahiri's killing delivers a long-sought blow to the notorious militant group al-Qaeda. He has overseen and shaped the global terrorist group's operations and evolution, facilitated the deadliest attack ever on U.S. soil, and made peace challenging for Afghanistan's immediate neighbors for a long time. Several banned militant outfits targeting Afghanistan's neighbors have also sought refuge under a Zawahiri-dominated al-Qaeda setup. All this underlines the importance of his elimination, but raises serious questions about U.S. President Joe Biden's victory narrative on U.S. counterterrorism engagement. How does the CIA strike – which Biden celebrated and hailed as a "total success" – deliver justice for the people of Afghanistan? There is no connection.

First, the U.S. intelligence determination that the operation was significant in the context of "U.S. persons, interests and national security" removes all doubt about American indifference towards Afghans. Rather than running a victory lap on counterterrorism successes, Biden must reckon with the disastrous series of blowback of similar U.S. counterterrorism approaches. Since 2001, it is the U.S. that has multiplied Afghanistan's challenges, produced mass civilian casualties, courted militant and proxy groups, and withdrawn from the nation when its terror risks were substantially pronounced. The weekend strike changes little on any of those fronts, but serves as an inlet for Biden to glorify the CIA for domestic leverage. He makes no mention of the same agency's facilitated war crimes and contributions to destabilizing the country. All that could birth more of Zawahiri's successors and allies to the disadvantage of Afghanistan's future.

It is also clear that the CIA drone strike lays no significant groundwork for furthering long-term peace in crisis-stricken Afghanistan. Eliminating the chief figure that shaped the group more than anyone else is one event in time, but the chain of revolt and succession that is so characteristic of historic militant outfits is one that threatens to mute America's chorus of self-praise. 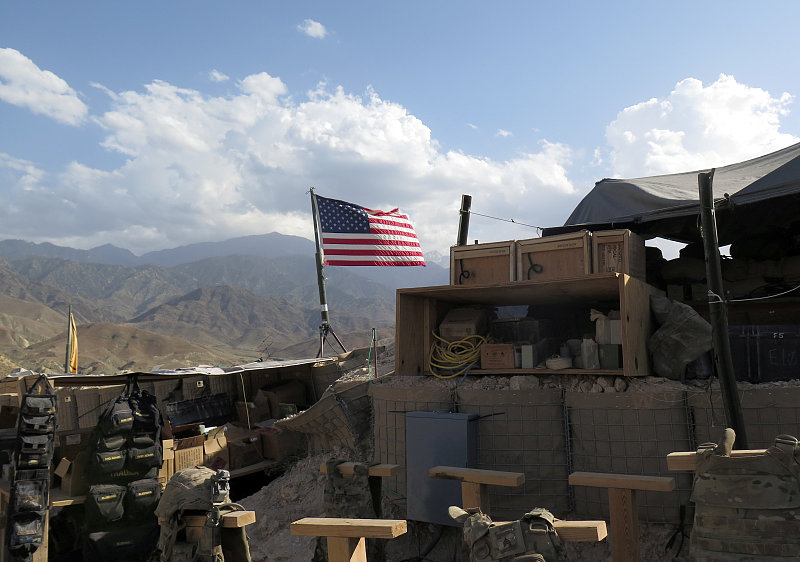 The catastrophic U.S. withdrawal from Afghanistan has adverse repercussions to this day, and is a case in point. Consider the fact that al-Qaeda, in the lead-up to the CIA killing, has continued to advance its primary leverage in organizing, preaching and promoting pathways for sustained terrorism within Afghanistan and along porous borders. That debunks the myth of U.S. counterterrorism successes because of a single reason: eliminating al-Qaeda was the selling point of America's reckless invasion into the country. A blow to the group's head two-decades later is quite a commentary on U.S. intelligence failures rather than its "success."

What the U.S. has failed to learn during its unauthorized stay on Afghan soil is this: the determinants of security in Afghanistan go beyond a single militant group. An escalating humanitarian crisis, America's unmet promises on rebuilding, and severe economic challenges, all merit attention in the pursuit of meaningful peace. If anything, the Biden administration has fought tooth and nail to rid Afghanistan of its dream to stabilize.

It shows in the theft of billions of funds meant to cater to the Afghan people pulled out of the central bank and towards alternative U.S. priorities. A damning illustration of U.S. development promises in Afghanistan is that tall promises on rebuilding the country waned with the onset of its disastrous military pullout from the country. Zawahiri's elimination deals a blow to al-Qaeda, but can never alter the course of American neglect towards Afghanistan, its people and the region at large.

"The United States continues to demonstrate our resolve and our capacity to defend ... against those who seek to do us harm," claimed Biden.

This is classic American contradiction. Washington projects its counterterrorism discourse as global in the lead-up to an invasion, but puts a nationalistic spin on it when it suits popular point-scoring. The latter enables Washington to sidestep any responsibility for its intelligence, military and diplomatic failures because the focus stays on a domestic audience, rather than having that discourse questioned by those who have been invaded.

It is this denial that has enabled American intelligence to leave a vacuum for instability in Afghanistan for years, allowing the likes of al-Qaeda to extract benefits for organized terror and put U.S. peace commitments on the ropes.