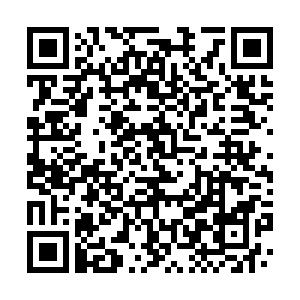 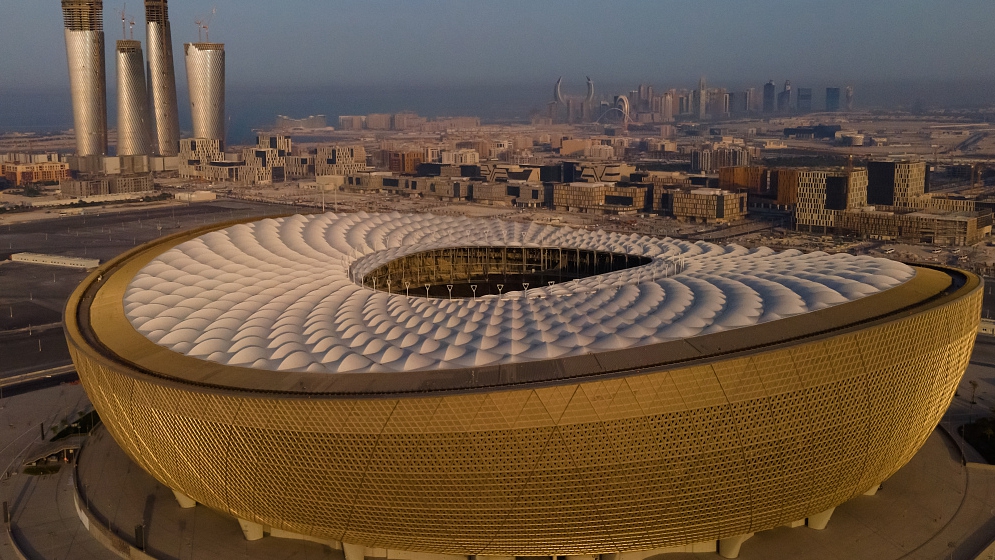 Qatar announced on Monday that the club champions of Saudi Arabia and Egypt will inaugurate the Lusail Stadium to be used for the World Cup final on September 9.

The match between Saudi Arabia's Al Hilal and the Egyptian champions, who are not yet decided, will be "the final milestone in our journey ahead of the big kick-off on November 21," said Hassan Al Thawadi, secretary general of the Qatar organizing committee.

The 80,000-capacity gold-colored venue, in the Lusail new city just north of Doha, was the last of the eight World Cup stadiums to be completed. 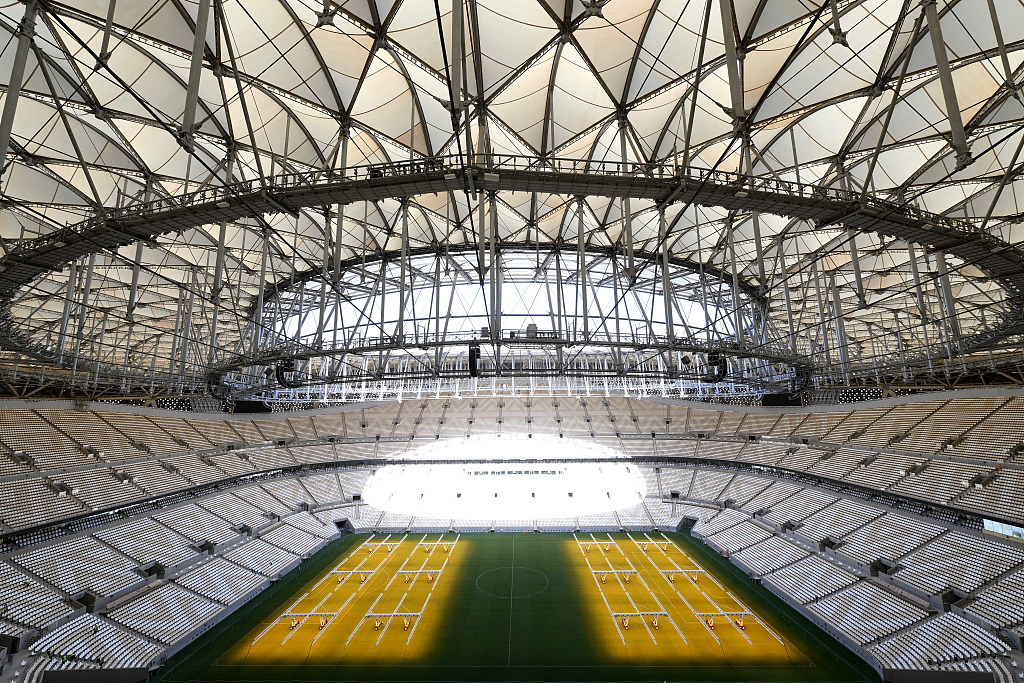 A test event – a Qatar championship match between Al-Arabi SC and Al-Rayyan – will be staged there on August 11.

Lusail, whose design was inspired by the decorative motifs on Arabic and Islamic bowls and art pieces, will host matches in every round of the World Cup leading up to the final on December 18.