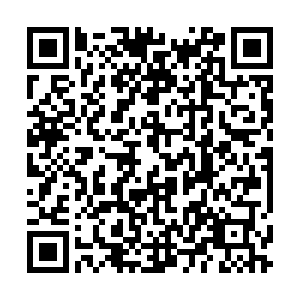 A new law on black soil conservation took effect in China on Monday as the nation strives to preserve granary resources for food security and protect the ecosystem.

The law, passed by the country's top legislature on June 24, specifies the responsibilities of the government and agricultural production operators to protect the black soil, which is rich and fertile but also endangered.

The law also stipulates harsher punishment for those who cause pollution or soil erosion in black soil areas and calls on state farms to make greater contributions to black soil protection efforts and set a fine example. 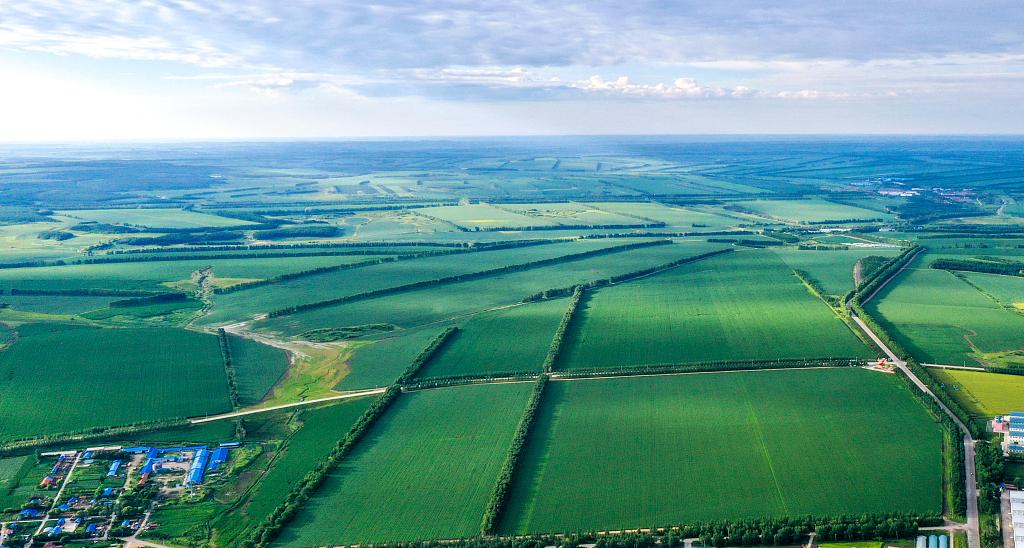 Black soils are mineral soils that have a black surface horizon, enriched with organic carbon at least 25 centimeters deep. It takes 200 to 400 years to form a 1-centimeter-thick layer of black soil under natural conditions, according to a white paper released by the Chinese Academy of Sciences in July 2021.

The black soil, which covers an estimated 725 million hectares worldwide, is considered the food basket of the world, according to the Food and Agricultural Organization of the United Nations.

China has a total black soil area of 1.09 million square kilometers. It is located in vast areas of the northeastern provinces of Heilongjiang, Jilin and Liaoning and in some parts of north China's Inner Mongolia Autonomous Region, which produces about a quarter of the country's total grain output and is the country's shield of food supply.

However, due to irrational cultivation, tillage, indiscriminate digging and climate change, black soil is being degraded, becoming "thinner," "harder" and "less."

In the past 60 years, the organic matter in the soil in China has decreased by a third to 50 percent in some areas and black soil water storage capacity has also dropped. In some areas, the black soil layer is less than 20 cm thick and is decreasing by 1 to 2 millimeters a year, according to the Ministry of Agricultural and Rural Affairs.

Black soil is therefore in urgent need of protection.

The new law defines the activities of the protection, utilization, management and restoration of black soil and provides legal guarantees for its conservation and utilization. 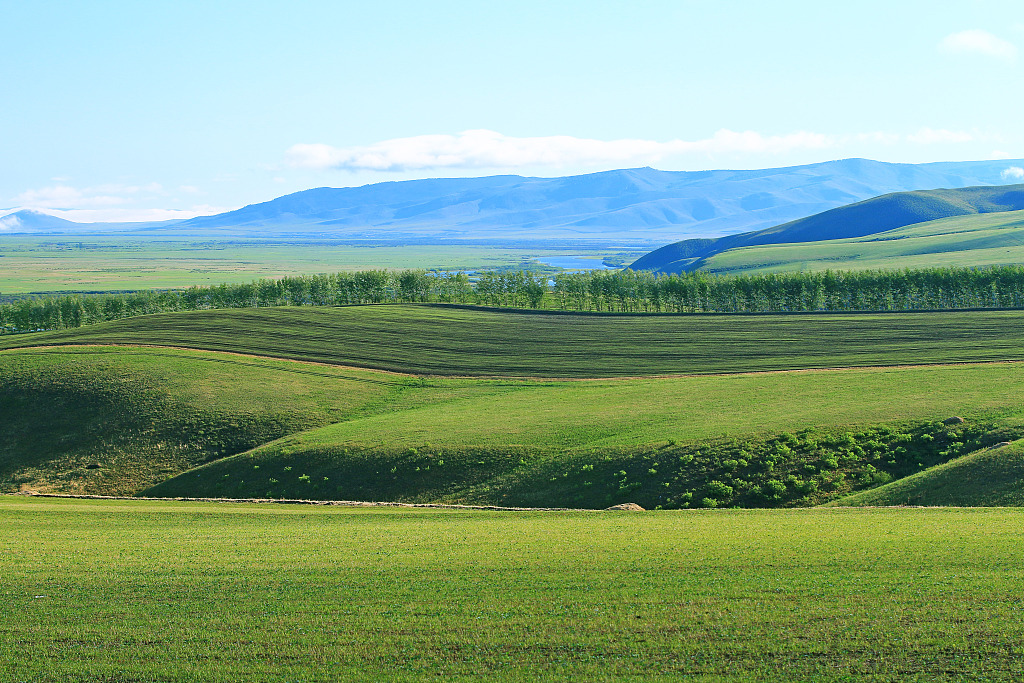 In recent years, in combination with protection policies and modern agricultural technology, China has continuously strengthened the protection of black soil to increase grain output and ensure food security.

The ministries of agriculture and rural affairs and of finance have released an action plan (2020-2025) for protective tillage on black soil, with the program due to cover an area of 9.33 million hectares by 2025, or 70 percent of the total arable land in suitable areas of northeast China.

China will finish the protection of 6.67 million hectares of black soil during the 14th Five-Year Plan (2021-2025) period, improving the quality of farming and increasing organic matter in the soil by 10 percent, according to a plan released by the agriculture ministry and six other departments.