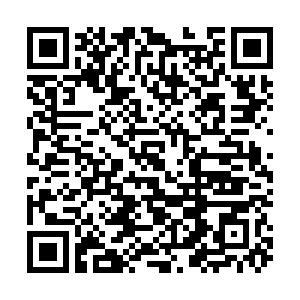 Chinese State Councilor and Foreign Minister Wang Yi said on Tuesday that the one-China principle is the consensus of the international community, the political foundation for China's ties with other countries, the core of China's key interests, and a red line and bottom line that cannot be crossed.

He made the remarks during an interview after attending the Shanghai Cooperation Organization Foreign Ministers' Meeting. Earlier, he visited the Central Asian countries and met with leaders of those countries. Wang said all leaders firmly support the one-China principle and regard the Taiwan region as a part of China.

Talking about the Taiwan question, Wang said that some people in the U.S. are constantly challenging China's sovereignty and deliberately stirring up trouble across the Taiwan Straits. China will never accept such moves, Wang said.

Some U.S. politicians "play with fire" on the Taiwan question and there will never be a good ending for them, Wang warned. The U.S. is behaving like a bully, which makes the international community realize that the U.S. is the biggest peace breaker of the world, he added.