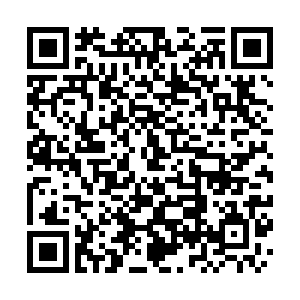 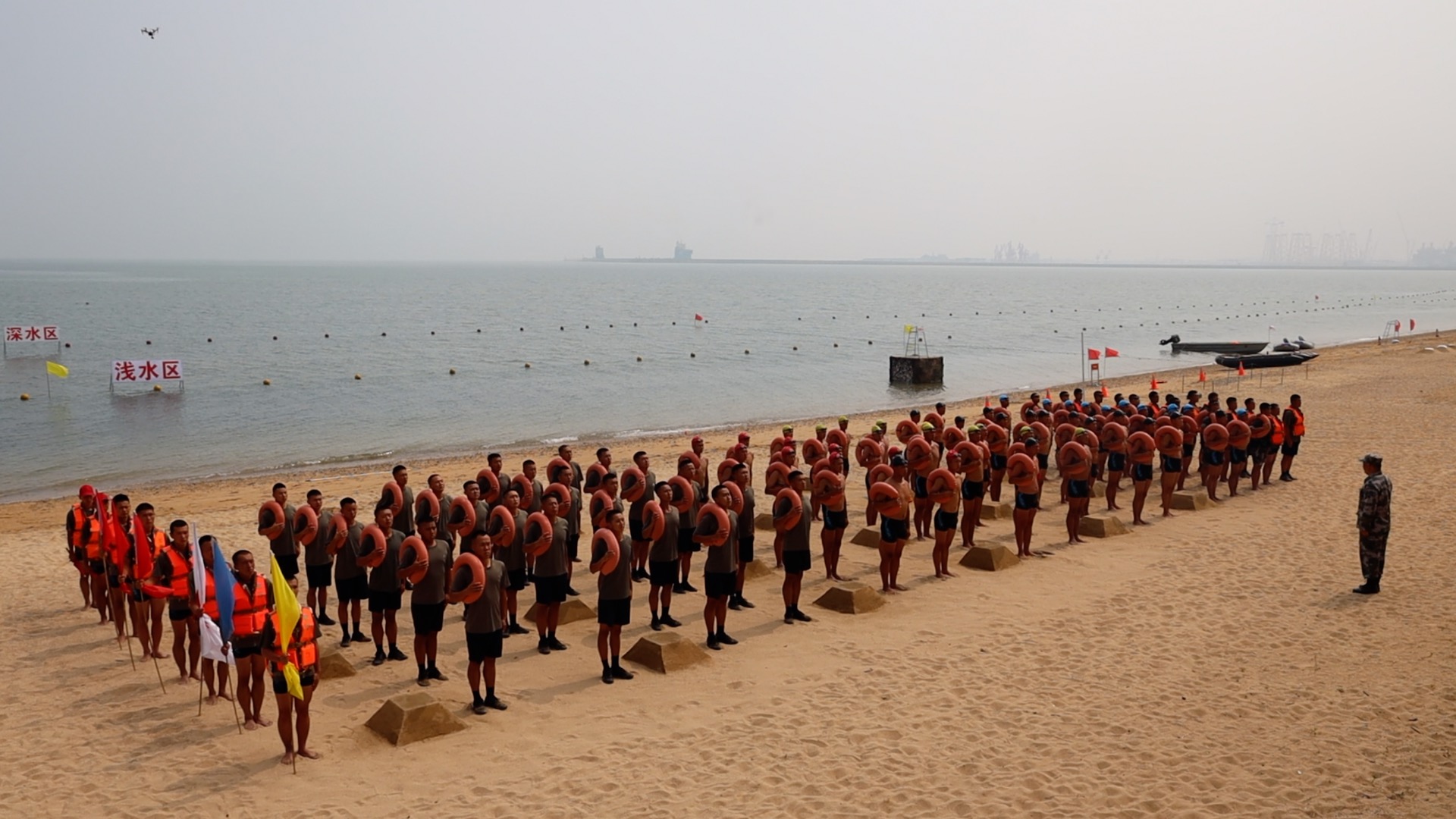 August 1 marks the 95th anniversary of the founding of the Chinese PLA. To enhance solders' military readiness and standardize at-sea training programs, soldiers will take part in underwater and surface operation training, to learn how to use tools and equipment such as weapons, helicopters, rubber boats and first aid kits.

Li Qingkun, commander of the Reconnaissance Battalion of the 80th Group Army, told CGTN that the training covers both basic and special skills. "Every army member needs to be able to swim and handle search and rescue operations after this training season," he added.

To perform efficiently in sometimes hazardous and life-threatening conditions in the water, land forces need to meet a high-standard level of performance at sea. According to the sea field training curriculum, this year's training courses include a beach session for energy preservation, a shallow water course to standardize moves, and deep-sea work.