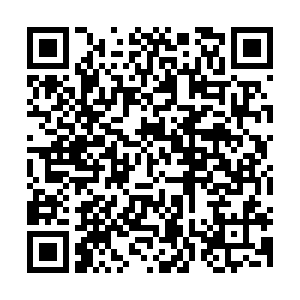 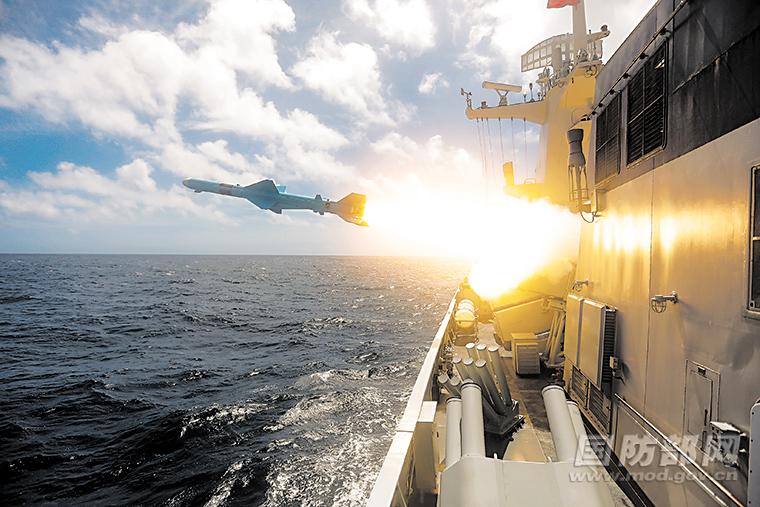 The Chinese People's Liberation Army (PLA) said it will launch a series of targeted military operations around Taiwan island as U.S. House Speaker Nancy Pelosi landed in the Taiwan region on Tuesday for a visit in disregard of China's opposition.

China's Defense Ministry "is on high alert and will launch a series of targeted military operations as countermeasures," said Wu Qian, a spokesperson for China's Ministry of National Defense, and vowed to resolutely defend national sovereignty and territorial integrity and resolutely thwart the interferences of external forces and plots of "Taiwan independence" separatists.

The PLA Eastern Theater Command said it would launch a series of joint military operations around Taiwan island starting from Tuesday night.

The operations will include joint training exercises in the maritime areas off the northern, southwestern and southeastern coasts of the island and their air space, long-range live-fire drills in the Taiwan Straits and conventional missile tests in the waters off the eastern coast of the island.

"The military operations are a stern deterrent against the recent major escalation of the negative acts by the United States on the Taiwan question, and a serious warning against separatist activities seeking 'Taiwan independence,'" said Senior Colonel Shi Yi, spokesperson for the PLA Eastern Theater Command on Tuesday. 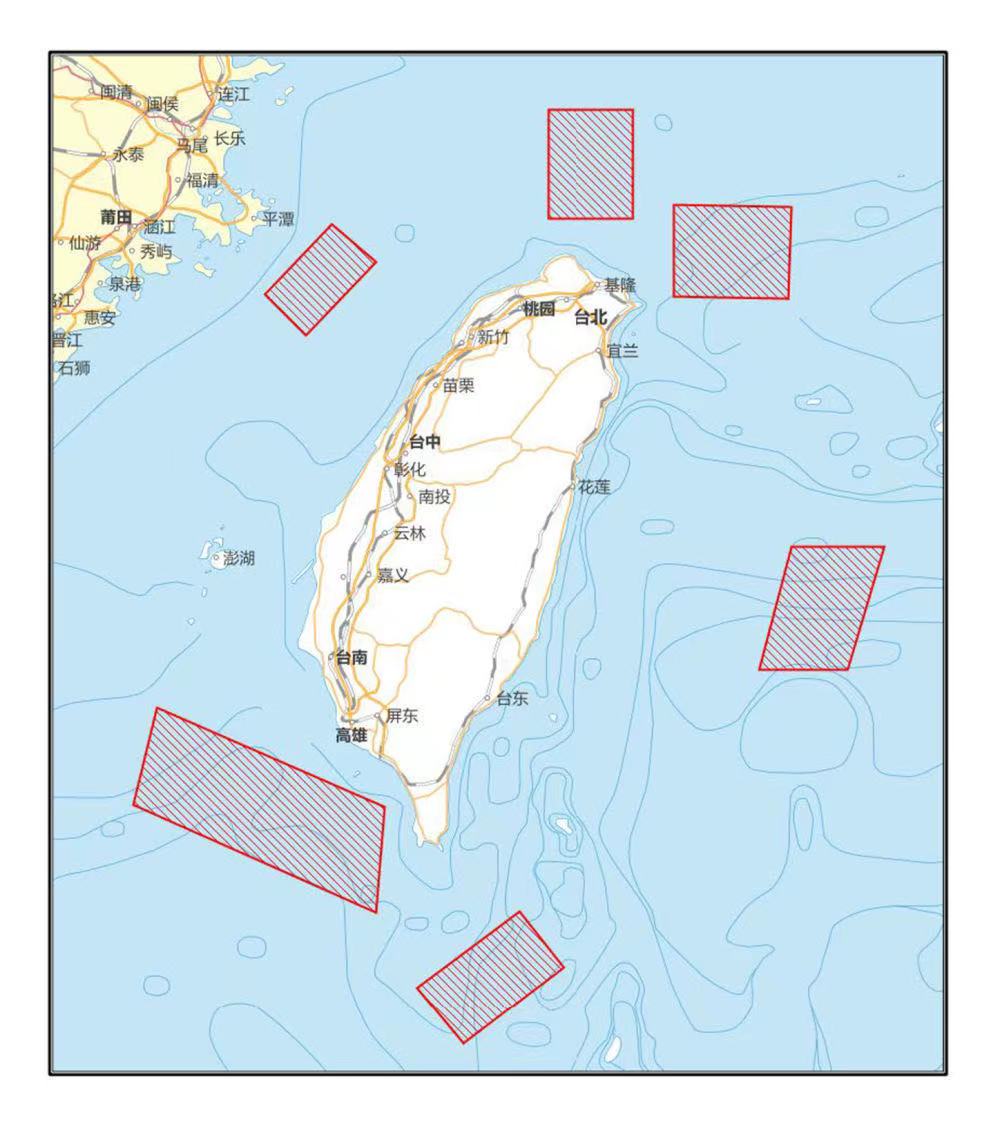