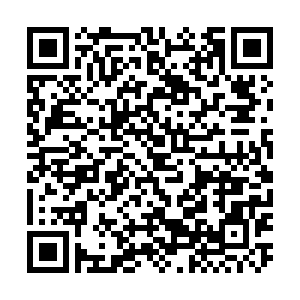 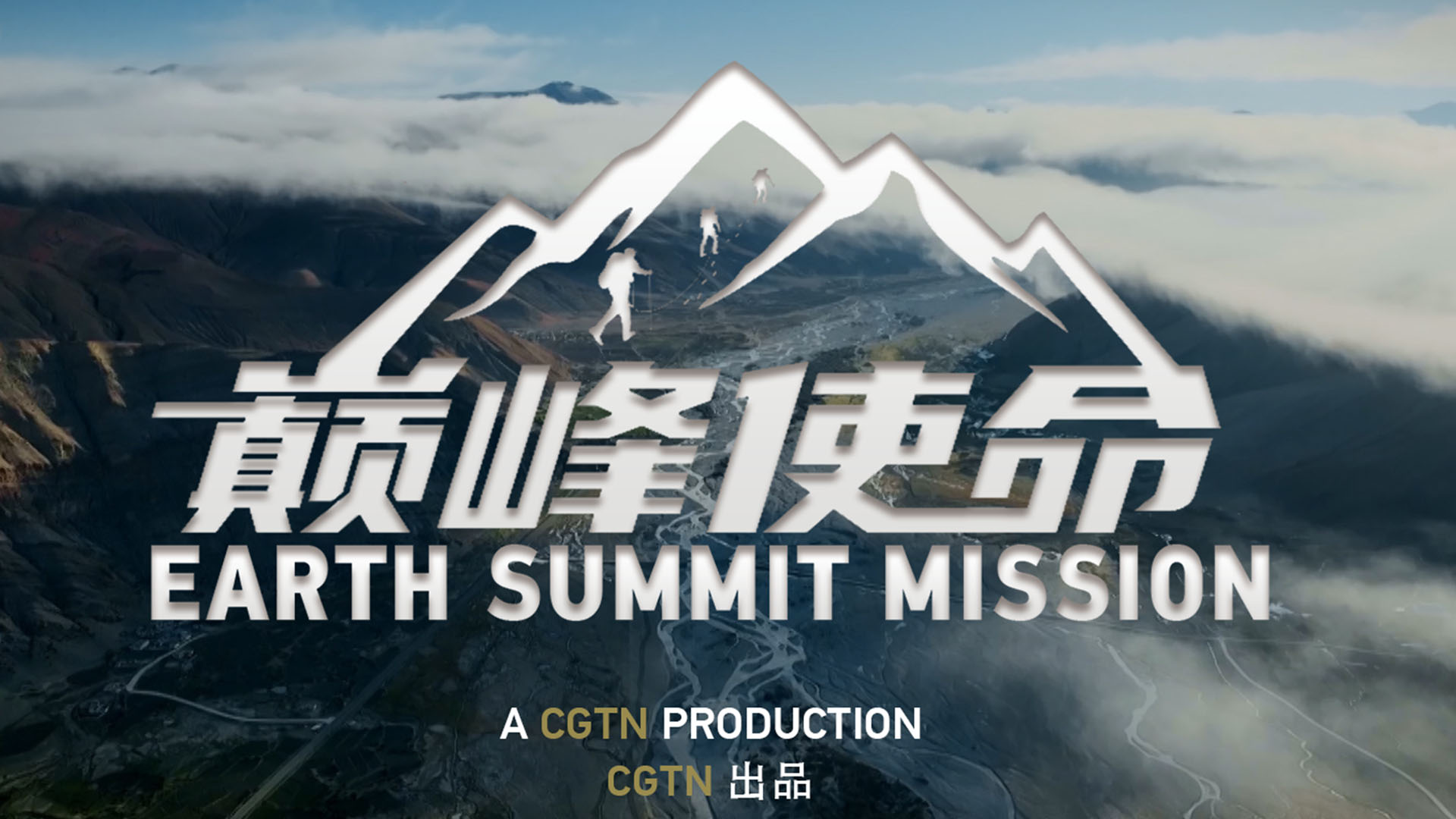 Wherever there's a mystery, scientists will explore.

Sixteen research teams made up of 270 scientists… Together they set a series of world records: sending up an observation aerostat to an altitude of over 9,000 meters; collecting ice and snow samples from the highest point on Earth; setting up the world's highest weather station; obtaining extreme high-altitude ice core samples.

In 4K ultra-high definition, this documentary presents the behind-the-scenes story of the largest-ever scientific expedition to Mount Qomolangma. It includes stunning images filmed by the climbers who reach the mountain's summit.

Two members of the scientific expedition team are professional alpine cameramen, and they provide a unique first-person perspective on reaching the summit of the highest mountain on Earth.

"Earth Summit Mission," the story of the 2022 scientific expedition to Mount Qomolangma, premieres on CMG Mobile, CGTN's website and the CGTN app on August 5, transporting viewers to experience the passion, perseverance and ultimate triumph of an epic journey to the Roof of the World.