Download
China explains why U.S. should be responsible for Taiwan Straits tensions
CGTN 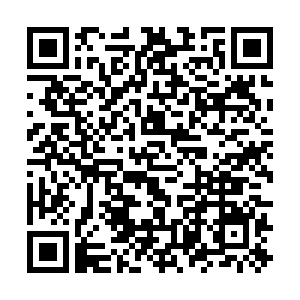 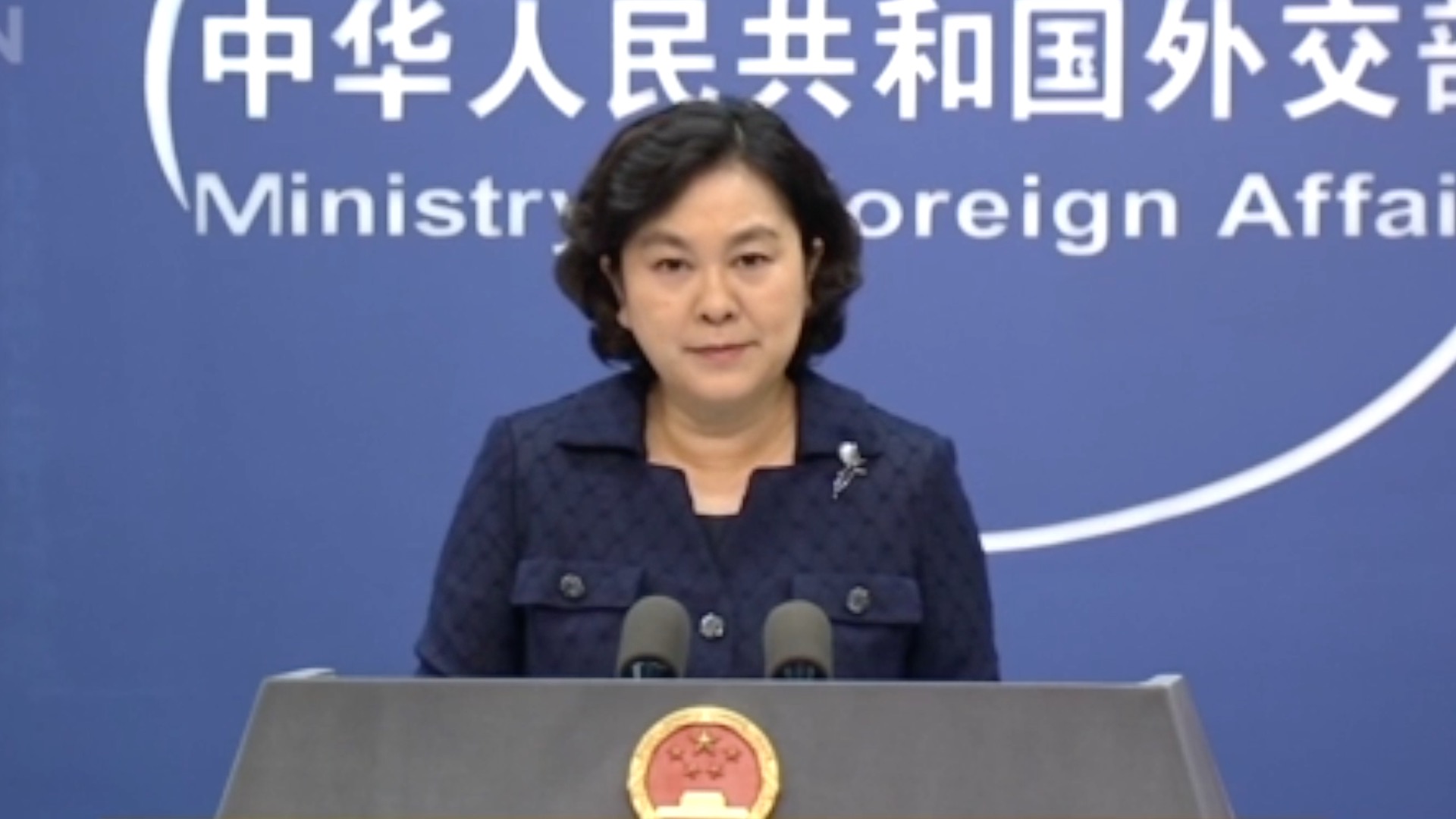 The United States is taking provocative actions that could escalate tensions across the Taiwan Straits, for which it should and must take full responsibility, Chinese Foreign Ministry spokesperson Hua Chunying said on Tuesday.

The U.S. would surely bear the responsibility and pay the price for undermining China's sovereignty and security interests, Hua added.

Hua made the comments in response to U.S. Secretary of State Antony Blinken's remarks on House of Representatives Speaker Nancy Pelosi's potential visit to Taiwan on Monday.

Blinken said Beijing would be blamed if it "tries to create some kind of crisis or otherwise escalate tensions" over Pelosi's visit, stressing that the speaker's trip plan would be entirely her decision.

Hua said Blinken's remarks exposed the hegemonic mentality of some in the U.S., which is, "I can wantonly provoke you, but you cannot oppose it or act in self-defense."

In the 1979 Joint Communique on the Establishment of Diplomatic Relations between China and the U.S., the United States of America recognizes the government of the People's Republic of China as the sole legal government of China, and within this context, the people of the United States will maintain cultural, commercial, and other unofficial relations with the people of Taiwan, she noted.

Hua stressed that the one-China principle is a universally recognized norm governing international relations and the common consensus of the international community.