Download
What are the priority issues for China-Indonesia relations?
CGTN 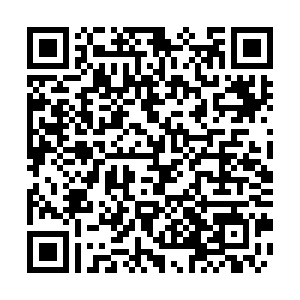 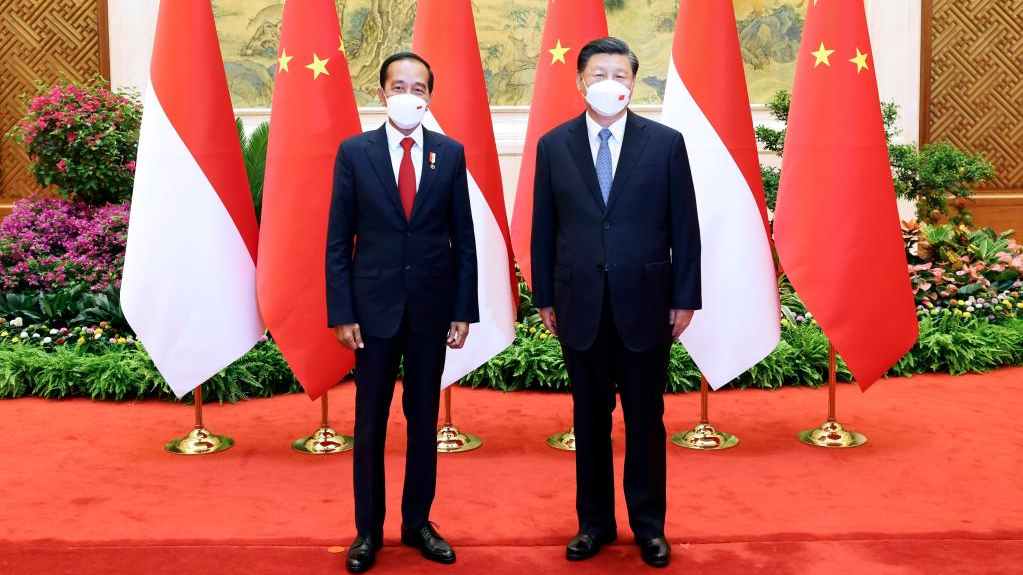 Indonesian President Joko Widodo made a two-day visit to China. As the first foreign head of state to visit China since the Beijing Winter Olympic Games in February, what have been the priority issues for President Widodo on China-Indonesia ties? And how can strong trade ties be further strengthened by China and ASEAN countries like Indonesia despite the challenges in the region and from other parts of the world?

To find out, we've invited Victor Gao Zhikai, chair professor from Soochow University; Meidi Kosandi, lecturer of the Department of Political Science at University of Indonesia; Harvey Dzodin, senior fellow at the Center for China and Globalization; and Liu Chang, assistant research fellow at the Department for American Studies in the China Institute of International Studies.