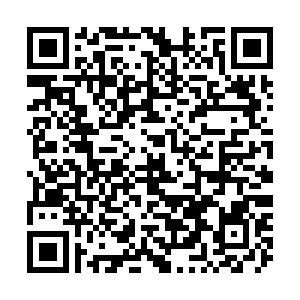 August 1 marked the 95th anniversary of the founding of the Chinese People's Liberation Army (PLA).

Chinese President Xi Jinping, also general secretary of the Communist Party of China Central Committee and chairman of the Central Military Commission, has emphasized strengthening the country's military on many occasions.

Here are some highlights of his remarks about China's military. 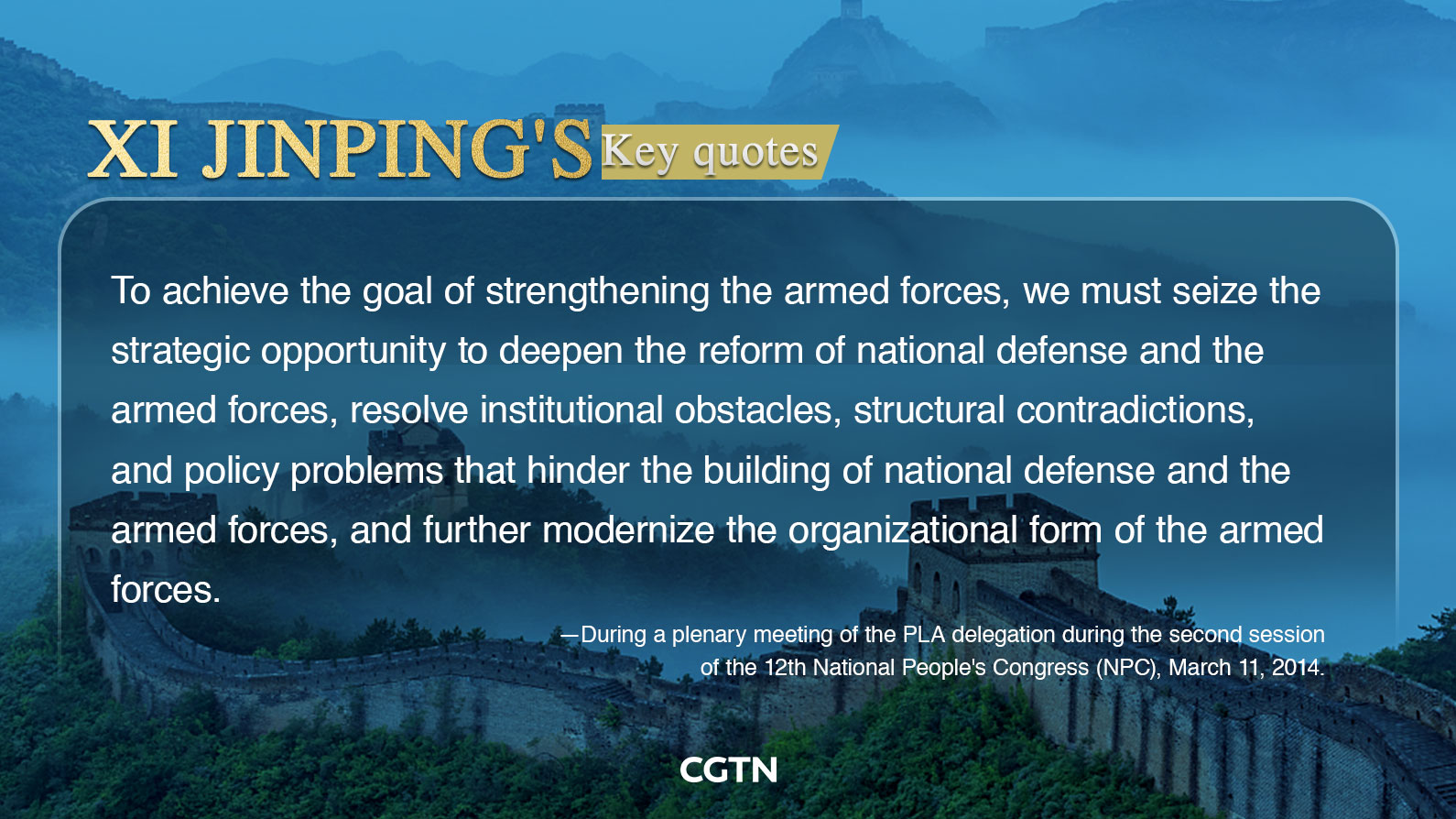 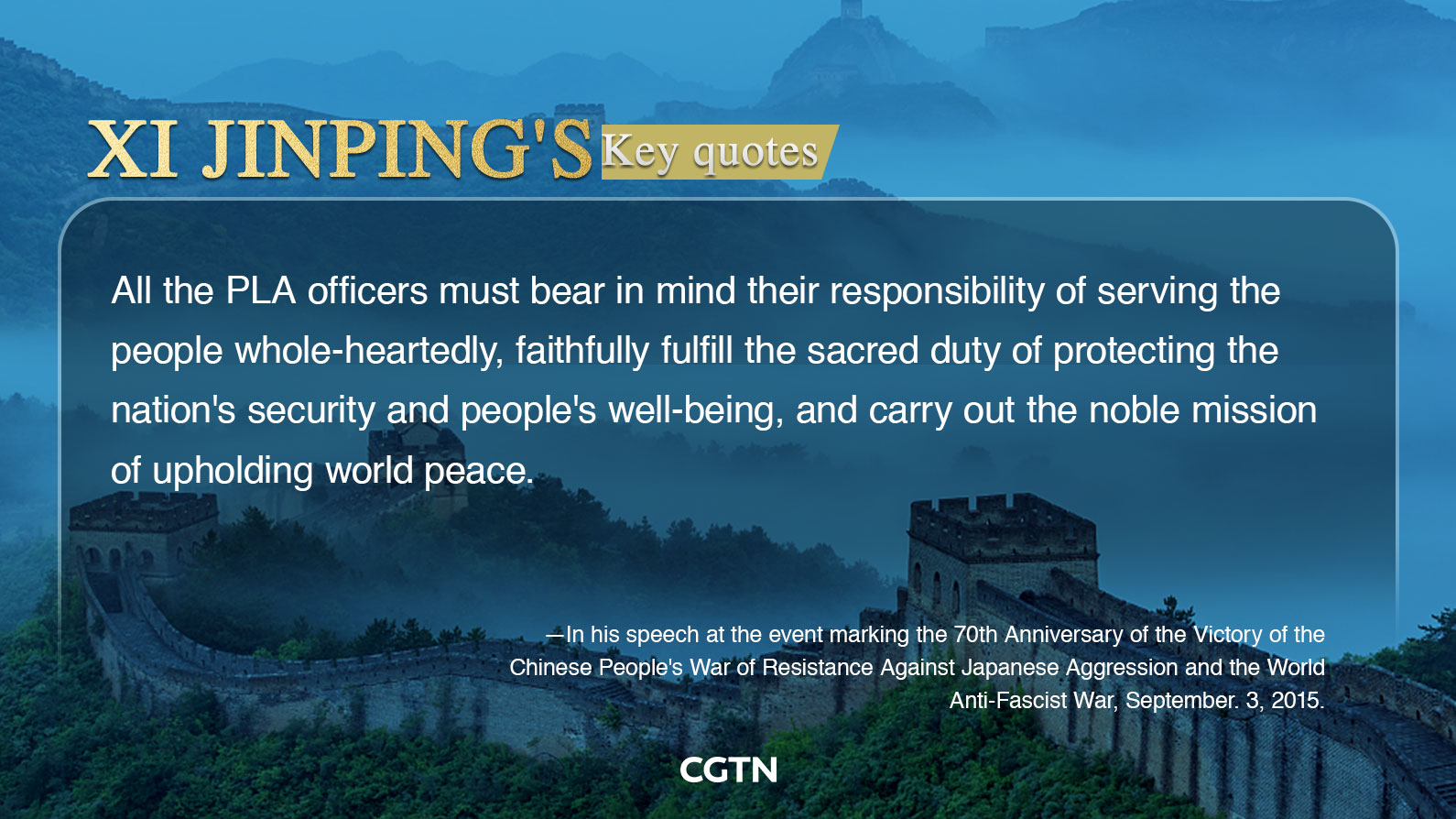 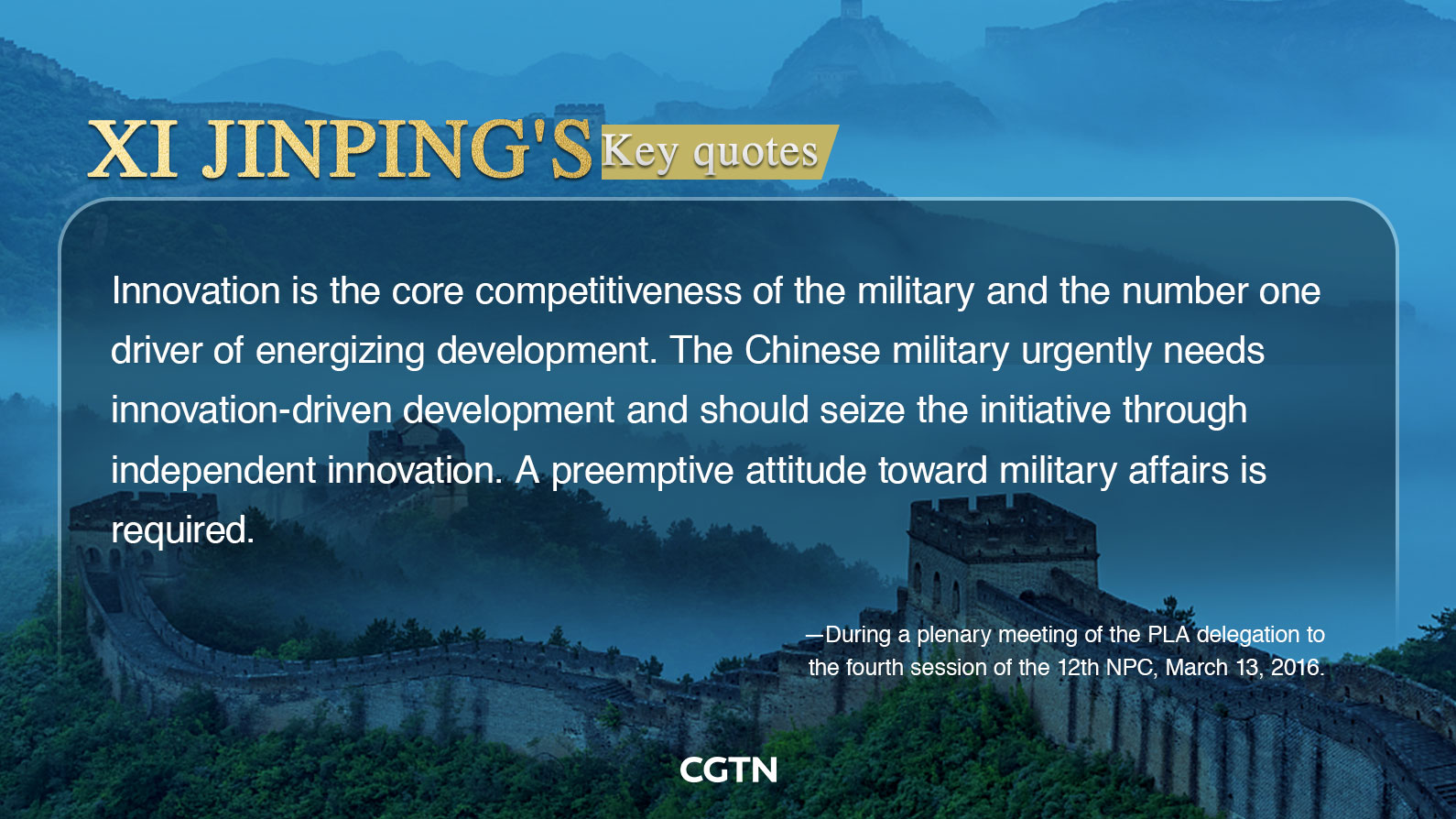 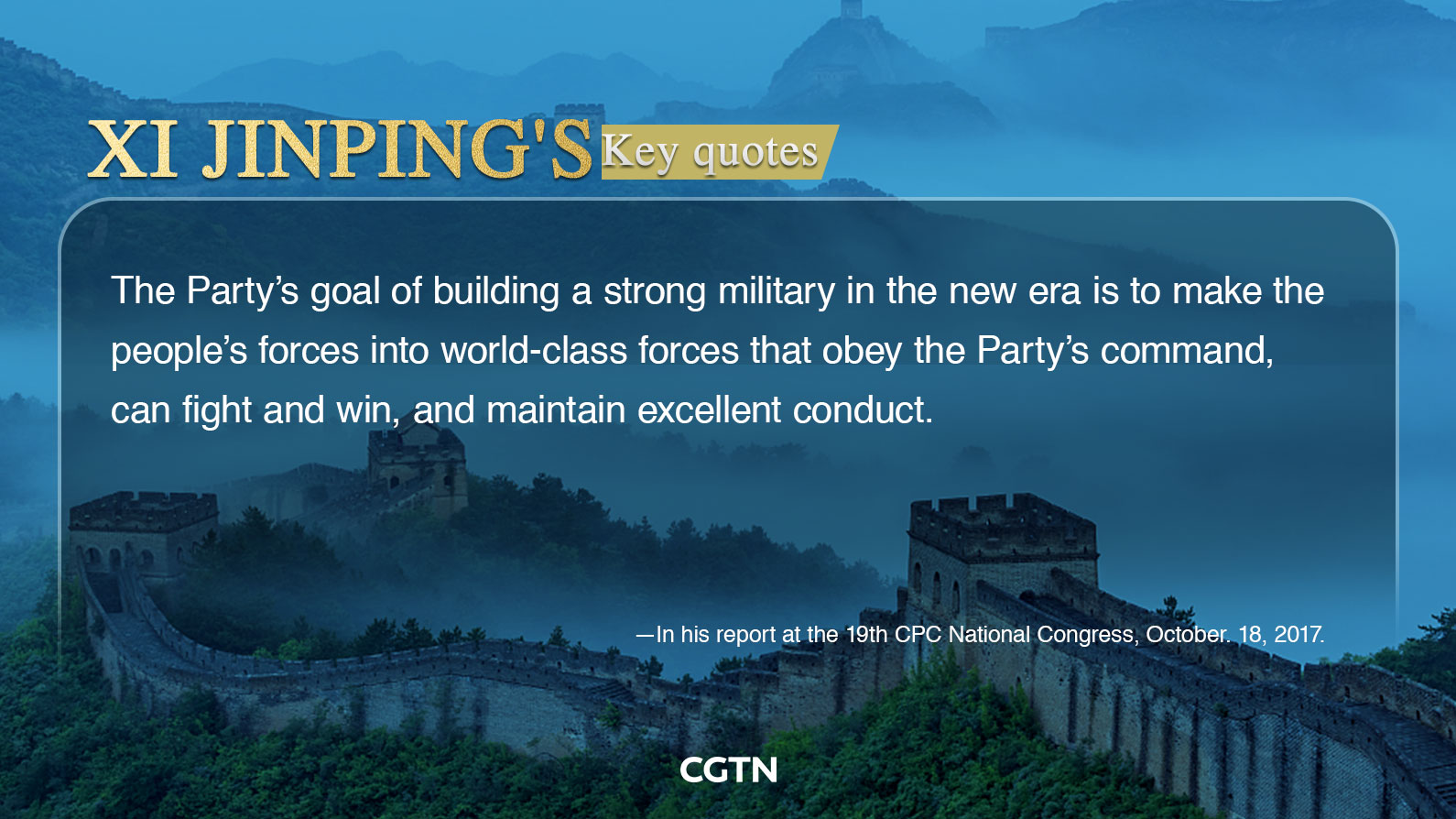 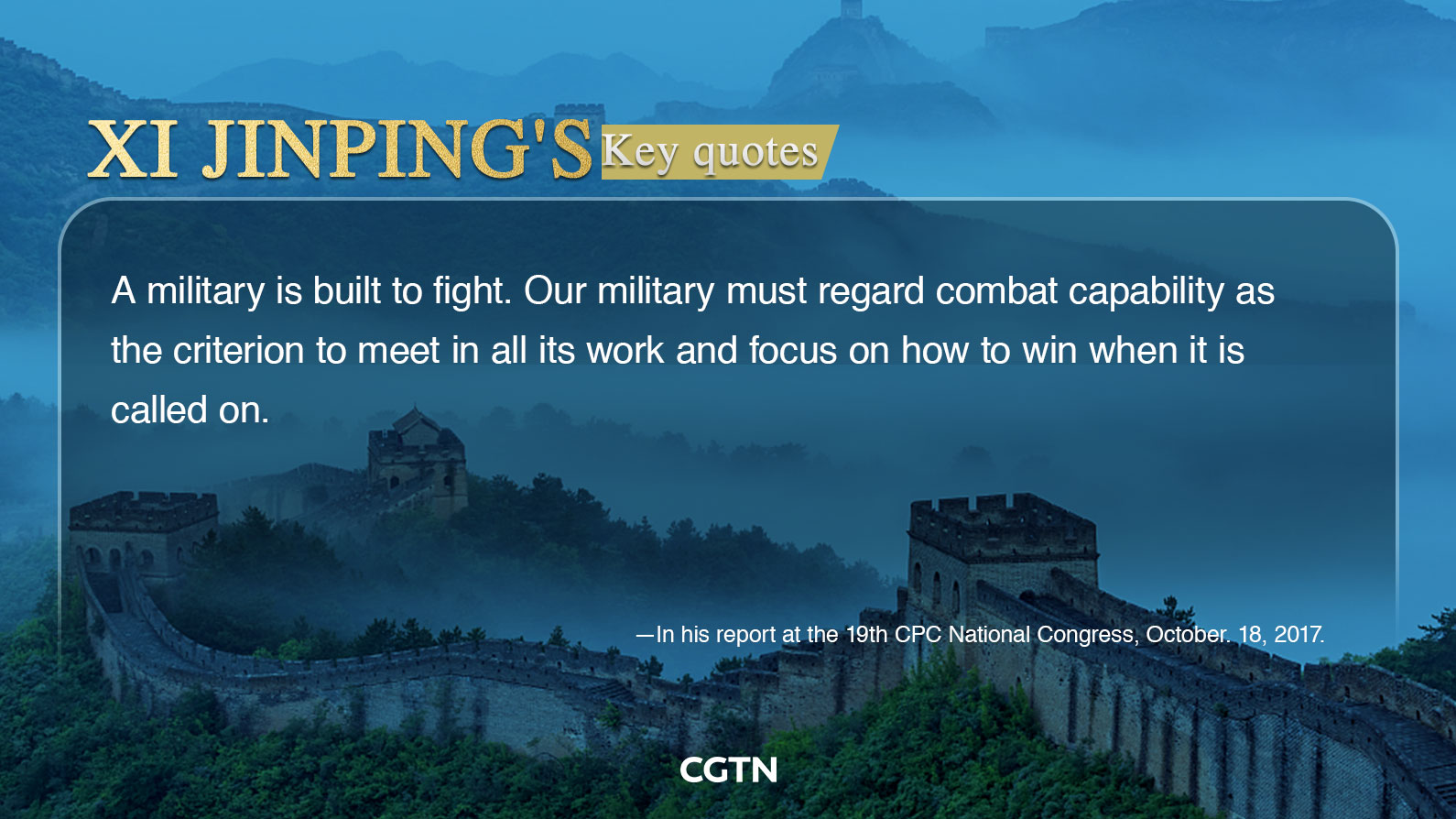 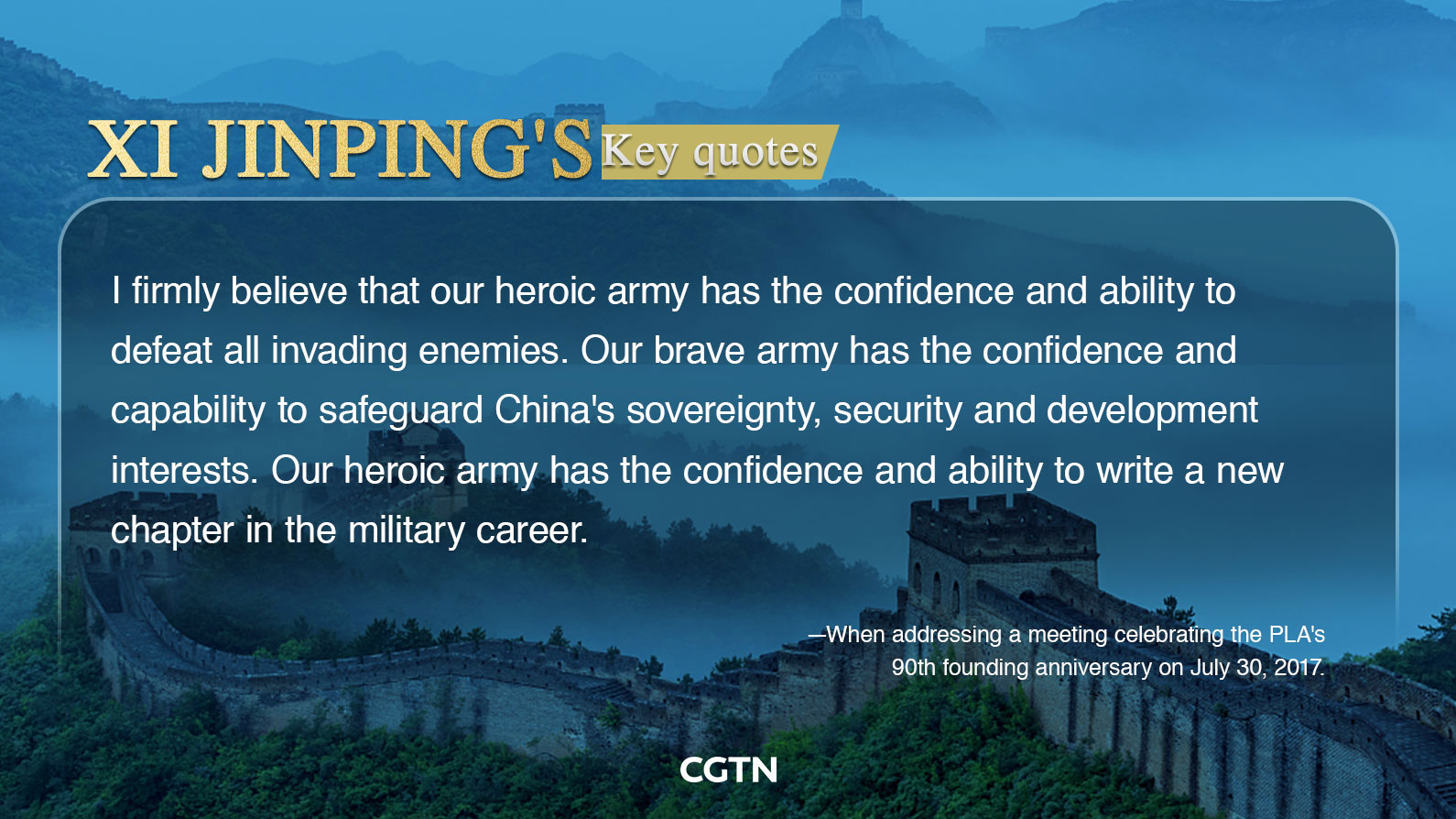 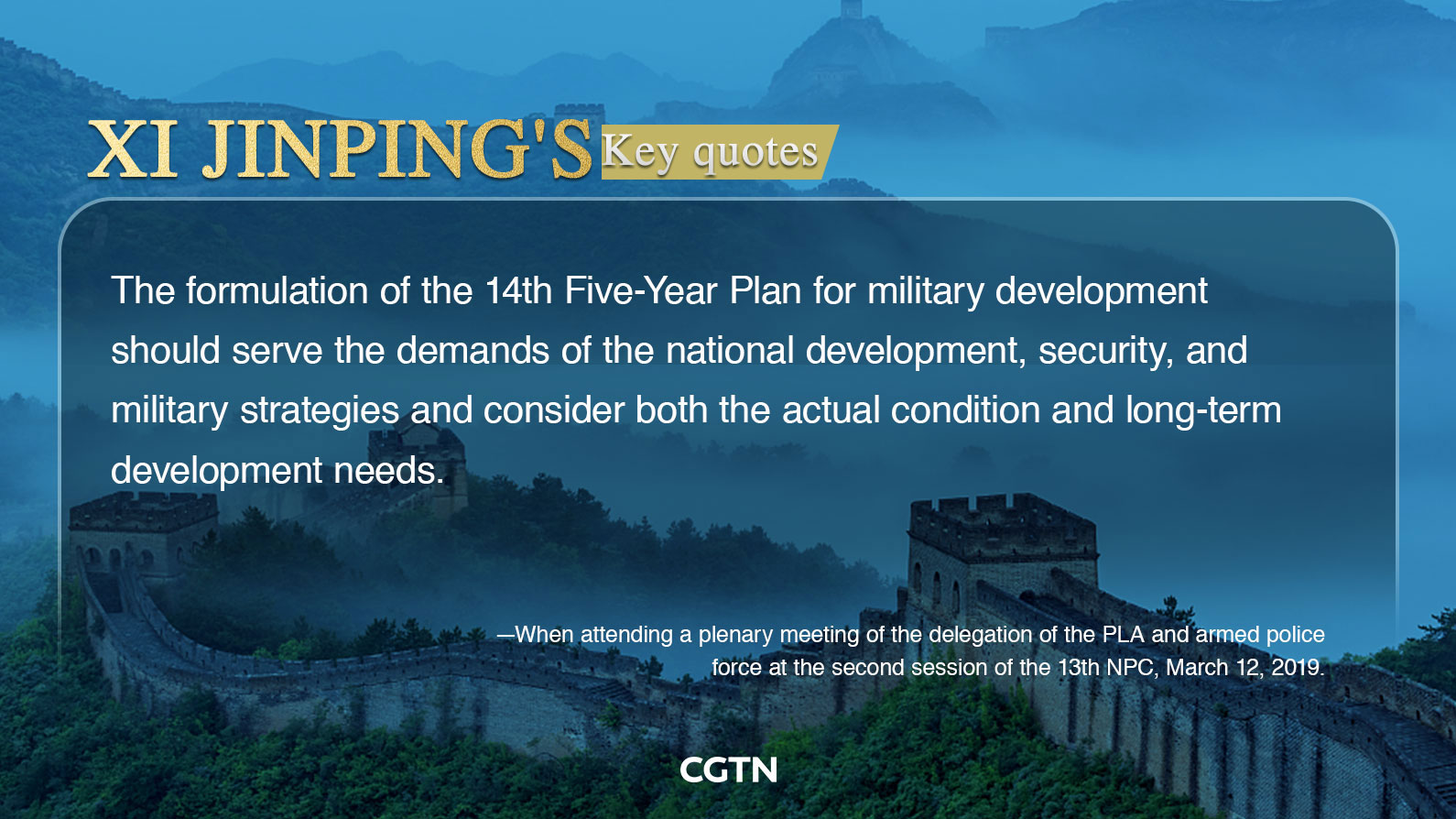