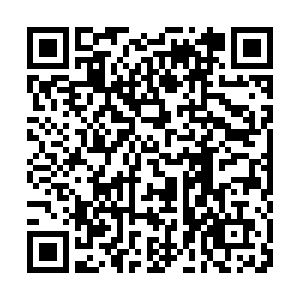 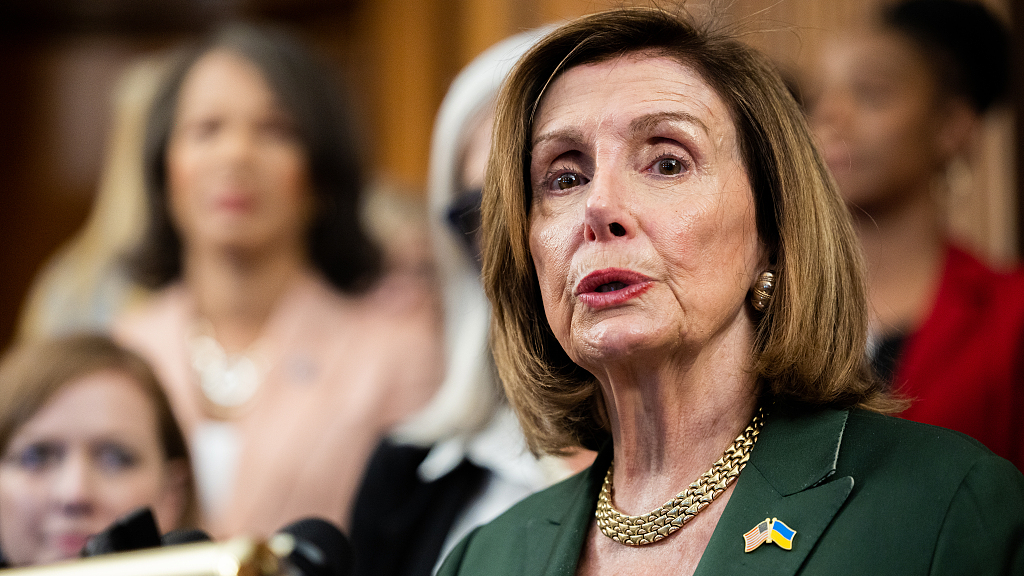 U.S. House Speaker Nancy Pelosi's visit to China's Taiwan region on Tuesday has drawn widespread disapproval and some particularly sharp criticism from major international media outlets for going ahead with the trip despite President Joe Biden's disagreement and repeated warnings from Beijing.

Immediately following Pelosi's arrival in Taiwan, Beijing issued a raft of statements condemning the 82-year-old Democrat, who became the most senior U.S. official to visit the Chinese region in 25 years, for "breaching China's sovereignty and territorial integrity." But the Chinese government was not alone in its denunciation of the U.S. lawmaker; many editorial teams for international news outlets have joined in for different reasons.

Pelosi's visit does not exhibit the "smart and timely execution" needed to shape successful foreign policy, the Washington Post said in an editorial.

"What we do not comprehend is her insistence on demonstrating her support in this way, at this time, despite warnings – from a president of her own party – that the geopolitical situation is already unsettled enough," the newspaper wrote.

"The Biden administration can ill afford any distractions" when it needs to focus on the Ukraine-Russia conflict, as well as a global food and energy crisis, it added.

In an editorial ahead of the visit, the Financial Times described the expected trip as "ill-conceived and ill-timed."

It "is in danger of being seen as a grandstanding act that will incense Beijing without improving the security of Taiwan's 24m people," the news outlet wrote.

Some observers attributed the cause of the timing to Pelosi's political calculations at home.

"For Pelosi, it may simply be electoral arithmetic as she seems poised to lose the speaker's gavel to Republicans in November's midterm elections and, at the age of 82, potentially retire," wrote David Smith, the Guardian's Washington D.C. bureau chief.

Commenting on Pelosi's bipartisan support in Congress, Smith wrote in a sarcastic tone, "Even as American democracy crumbles internally, there is nothing like a rallying cry for democracy abroad to bring the major political parties together."

Edward Luce, a U.S.-based columnist for the Financial Times, went further in his rhetoric and slammed the Democrat for abusing her position as the House speaker.

"Pelosi may think she is acting on principle. She is, in fact, exhibiting the exorbitant irresponsibility of the U.S. legislator – power without responsibility; the self-indulgence of a figure whose job it has never been to pick up the geopolitical pieces," Luce wrote.

"I have a lot of respect for House Speaker Nancy Pelosi," Thomas Friedman, a columnist for the New York Times, wrote on Monday. "But if she does go ahead with a visit to Taiwan this week, against President Biden's wishes, she will be doing something that is utterly reckless, dangerous and irresponsible."