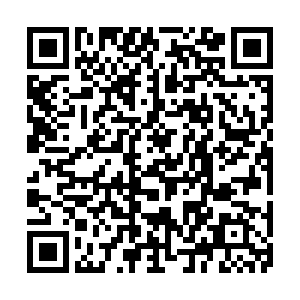 Two soldiers were killed Wednesday over the region of Nagorno-Karabakh as Azerbaijan and Armenia accused each other of ceasefire violations.

The army of Azerbaijan's Armenian-populated region Nagorno-Karabakh claimed on Wednesday that one Armenian serviceman was killed and eight others were wounded as the Azerbaijani Armed Forces used grenade launchers and UAVs on the Armenian-Azerbaijani border.

The Foreign Ministry in Baku said that the "bloody incident" demonstrated that Armenia did not respect the ceasefire agreement. "All responsibility for the incident in Azerbaijan lies with military and political leadership of Armenia, which has not yet withdrawn its illegal armed formations from the territory of the neighboring state," the Foreign Ministry said in a statement.