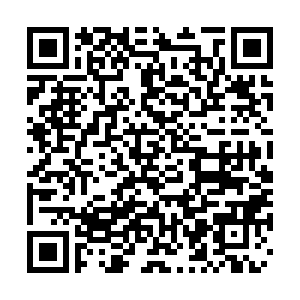 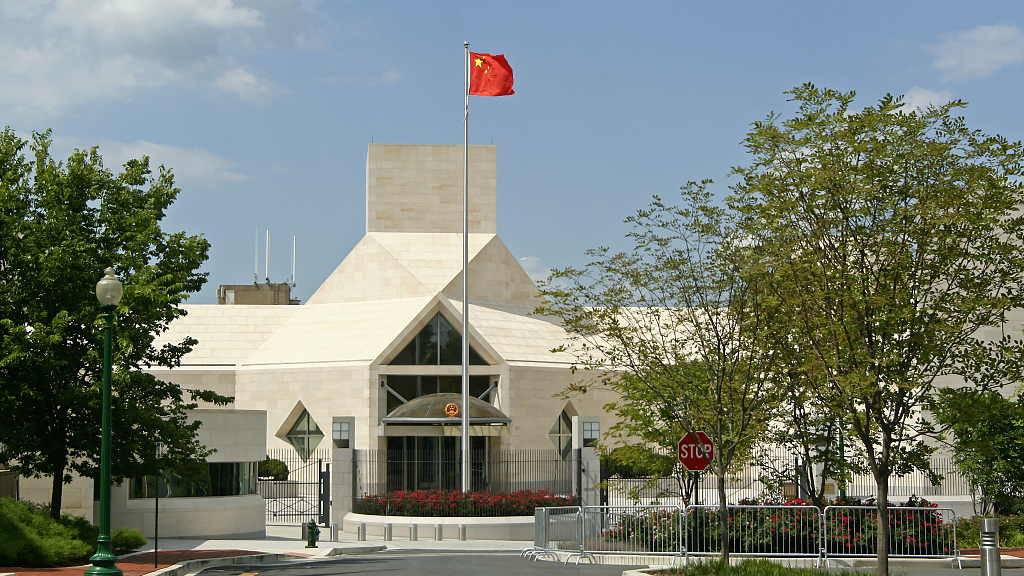 The Embassy of China in Washington D.C., U.S. /CFP

The Embassy of China in Washington D.C., U.S. /CFP

"This is a major event upgrading the negative movement of the U.S. side on the Taiwan question, and a serious violation of the one-China principle and the provisions of the three Sino-U.S. joint communiques. It has a severe impact on the political foundation of China-U.S. relations, and seriously infringes upon China's sovereignty and territorial integrity. It gravely undermines peace and stability across the Taiwan Strait, and sends a seriously wrong signal to the separatist forces for 'Taiwan independence,'" Qin said in the statement.

Qin stressed that resolutely safeguarding the sovereignty and territorial integrity is the firm will of the more than 1.4 billion Chinese people. "Any attempt to interfere and obstruct China's reunification will fail," he said.

China will definitely take resolute and strong countermeasures, and the U.S. and the "Taiwan independence" separatist forces must be held responsible for all serious consequences, the ambassador warned.

"China firmly urges the U.S. side to stop playing the 'Taiwan card' and using Taiwan to contain China, immediately correct its mistake, and manage and eliminate the pernicious impact of Pelosi's visit."