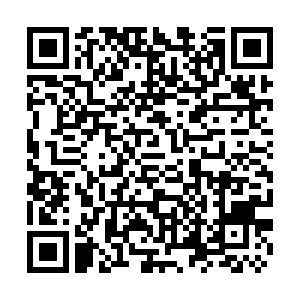 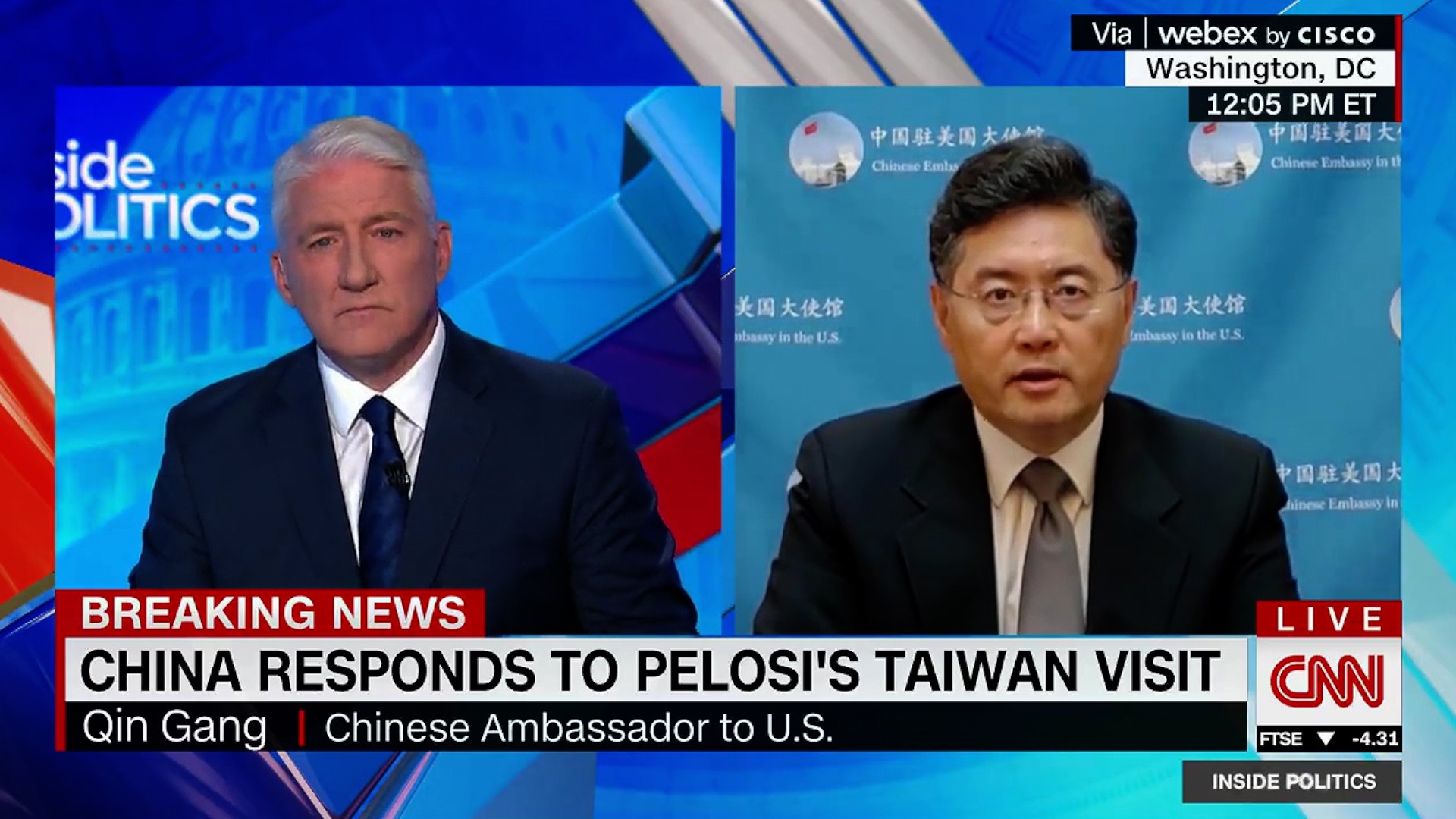 "The speaker's visit is a major event upgrading the substantive relations between the U.S. and Taiwan, and sends a very wrong signal to 'Taiwan independence' separatist forces," the ambassador said in an interview with CNN on Tuesday.

"It is a serious violation of the one-China principle and the provisions in the three Sino-U.S. joint communiques. It deals a serious blow to the political foundation of China-U.S. relations, and seriously infringes on China's sovereignty and territorial integrity. This is a reckless, provocative move," Qin said.

Qin stressed that the Taiwan question is not about democracy, but about China's national sovereignty and territorial integrity.

"It is the aspiration of the more than 1.4 billion Chinese people to achieve the reunification of China. And it is the unbending will of the whole Chinese nation to defend our national sovereignty and territorial integrity," Qin said.

"China's sovereignty cannot be infringed. The Chinese people cannot be humiliated and the reunification of China cannot be stopped," the ambassador reaffirmed.

The Taiwan question concerns China's core interests, Qin stressed. "China has every right to defend its sovereignty and territorial integrity. We are fully justified to do what we must. The current situation is created purely by the U.S. side, so of course it has to bear the responsibilities."

(Cover: Chinese Ambassador Qin Gang takes an interview with John King of CNN's "Inside Politics" on the Taiwan question, August 2, 2022. /Chinese Embassy to the United States)