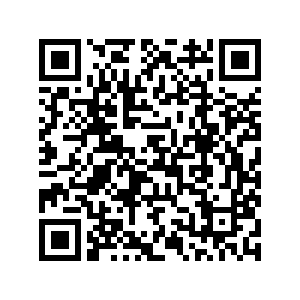 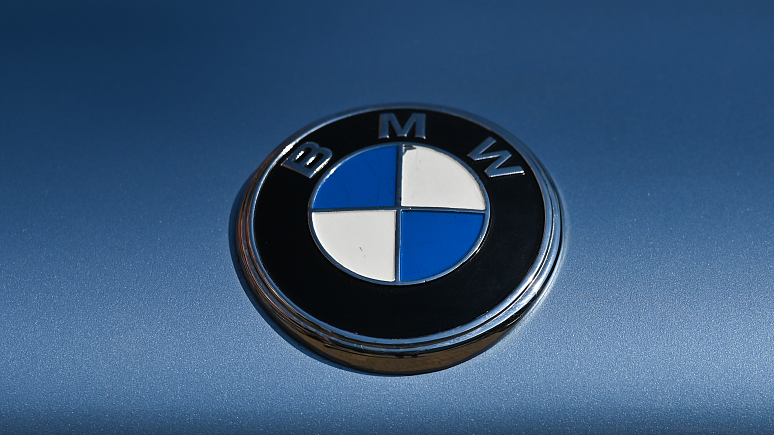 BMW Group reported on Wednesday that profits for the second quarter (Q2) dropped despite growing revenues. Furthermore, the Munich-based carmaker warned of a decline in yearly output due to supply chain disruptions and bottlenecks in semiconductor manufacturing.

The company's profits between April and June fell 31 percent to 3.4 billion euros ($3.46 billion) from 4.8 billion euros in the same period last year, beating a 3.13 billion euro forecast in a Refinitiv poll.

However, the company's revenues for the second quarter grew to 34.77 billion euros, compared with 28.58 billion euros during the same period last year.

BMW increased its stake in BBA to 75 percent from 50 percent in February after China allowed foreign investors to take majority control in automotive joint ventures as part of reform and opening-up in the sector.

"We see increasing economic headwinds coming up in addition to the ongoing supply shortages," said BMW AG CEO Oliver Zipse in an online statement. H﻿o﻿w﻿e﻿v﻿e﻿r﻿,﻿ h﻿e﻿ ﻿a﻿d﻿d﻿e﻿d﻿ the company had shown "a high degree of resilience."

The supply chain disruption following COVID-19 outbreaks earlier this year in China and the ongoing semiconductor shortage slowed down the production and deliveries in the first half of the year (H1).

BMW expects full-year deliveries to decline because improvements in chip and components supplies will not make up for lost volume.

Last year, the automaker delivered a record 2.52 million cars. It had previously expected to match that output this year but now expects a slight fall.