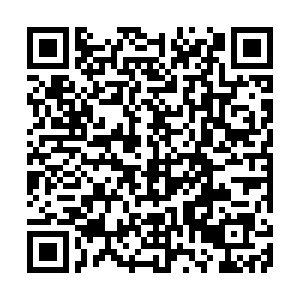 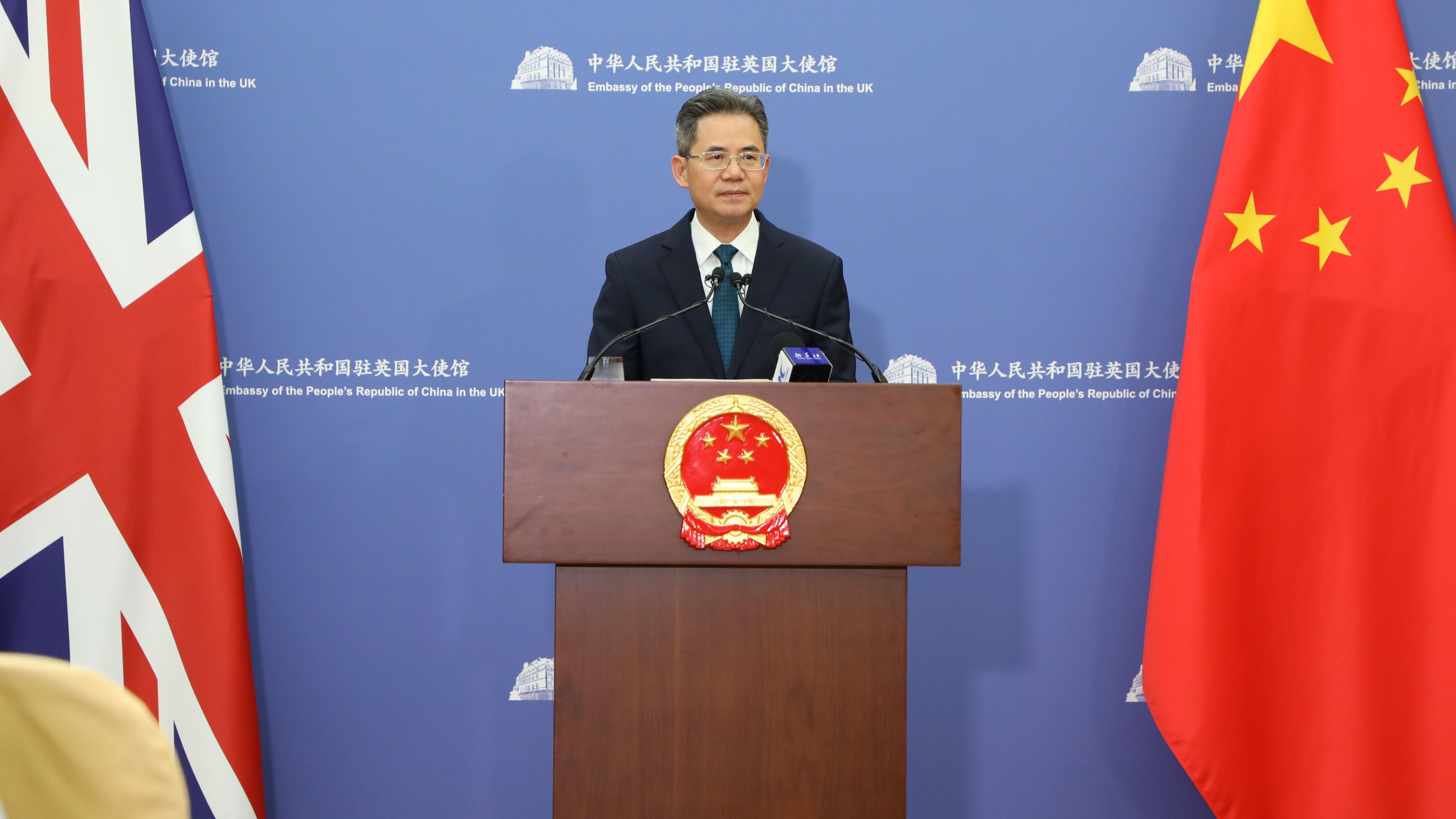 Chinese Ambassador to the United Kingdom Zheng Zeguang on Tuesday called on the UK to abide by its own commitments, and not to underestimate the extreme sensitivity of the Taiwan question or follow in America's footsteps and "play with fire."

"The Chinese side will take resolute and forceful measures to uphold China's sovereignty and territorial integrity. All the consequences arising therefrom must be borne by the U.S. side and 'Taiwan independence' separatist forces," Zheng said at a press conference.

Some UK politicians have talked about "helping Taiwan defend itself," and a few Members of Parliament (MPs) said they plan to visit Taiwan, according to the People's Daily.

In response to that, Zheng said "we hope the UK side will not dance to the tune of the United States."

According to the Joint Communiqué on the Agreement on an Exchange of Ambassadors issued on March 13, 1972, the UK side recognizes unequivocally China's position that Taiwan is a province of China, and undertakes the commitment to maintain only unofficial relations with Taiwan, Zheng reminded.

This Joint Communiqué is the political foundation and the precondition for the establishment and development of diplomatic relations between China and the UK, the ambassador said, stressing that "the UK side must strictly abide by it."

"Whether it's the talk about 'helping Taiwan defend itself' or the plan of parliamentarians to visit Taiwan, they both constitute serious violations of the one-China principle and the Joint Communiqué and impose grave interference in China's internal affairs," Zheng pointed out, adding that "they will inevitably lead to severe consequences for China-UK relations."

"Remember: Those who play with fire get burnt!" he warned.

The economic cooperation between China and the UK, built on the basis of mutual benefit, has grown fast in the past 50 years, Zheng noted.

Last year, the two-way trade exceeded $100 billion, according to Zheng, which was a new record. China is the UK's third largest trading partner and the largest source of goods imports, according to the Chinese Ministry of Commerce (MOFCOM).

When asked about the economic "decoupling" comments made by some people in the recent UK Conservative Party leadership campaign, Zheng said such remarks are "irresponsible and unfounded." Agitating "decoupling" from China clearly violates WTO rules and the principle of free trade, and will severely undermine the interests of British consumers and businesses, he said.

It will also lead to a further rise in the already skyrocketing cost of living and inflation in the UK, and British businesses will risk losing a huge market of over 1.4 billion people, he noted.

"We do not want to see this happen. We urge those UK politicians to stop anti-China rhetoric and stop undermining China-UK relations," he said.

China is always for the steady and continuous development of its relationship with the UK based on mutual respect, equality and mutual benefits, Zheng said.

"Everybody in this country can see the benefits of the development of this relationship over the past 50 years," he said, adding that he hopes the bilateral relations will continue to be guided by these principles.

Over the past half-century, the trade volume between the two countries has increased from $300 million to $110 billion and two-way investment has increased from almost zero to $50 billion. In 2021, despite the COVID-19 pandemic and the sluggish recovery of the world economy, China-UK economic cooperation on trade and investment achieved significant growth against the global downward pressure, according to the MOFCOM.

"The anti-China rhetoric by certain UK politicians is unfounded, very destructive and poisonous. It has created uncertainties and unease among the business communities and also in the society," he noted.

"China and the UK have every reason to maintain a close, productive and constructive relationship," he said, adding it is in the interest of both countries and the world.

He urged some UK politicians to stop making up stories, stop spreading the fallacy of the so-called "China threat" and be realistic about the fundamentals of the relationship.