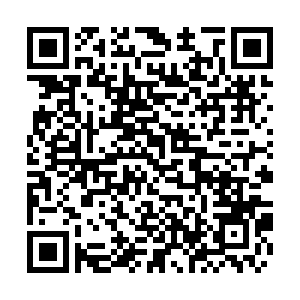 Planococcus minor, a highly polyphagous mealybug, was found in multiple batches of citrus fruits imported from Taiwan since last year, the GAC said in a statement.

In June, chilled white striped hairtail and frozen mackerel imported from Taiwan tested positive for COVID-19, according to the statement.

Taiwan's agriculture regulator offered help for local businesses to comply with the new rules since they were published but some of them still have not completed registration as required, local media reported on Wednesday.