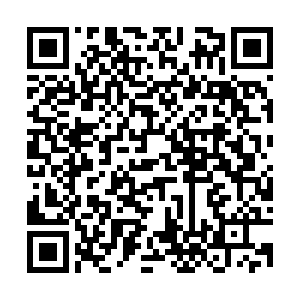 Heavy gunshots were heard in Karte Sakhi of Kabul, the capital of Afghanistan, in what the local police said was a "clearing operation," Tolo news reported on Wednesday.