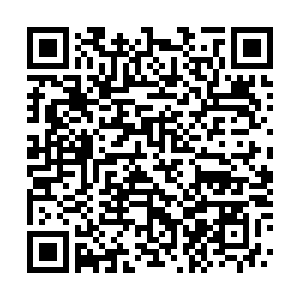 A large-scale work "Scenery of the West Lake" served as the background for the world leaders' group photo in 2016 at the G20 summit in Hangzhou, east China's Zhejiang Province. Measuring five by two meters, it helped people around the world appreciate the beauty of modern Chinese ink painting. The creator of the artwork is renowned Chinese artist Chen Jialing.

The panorama conveys the intangible qualities of Hangzhou's West Lake. The imaginative richness and cultural significance accumulated over the centuries seem to come alive through Chen's composition techniques and his perfect use of colors.

For years, Chen Jialing has been known for his desire to "change." Upon the establishment of traditional Chinese ink painting, he worked to innovate and tried to break down boundaries in categories such as figures and landscapes, as well as flowers and birds. 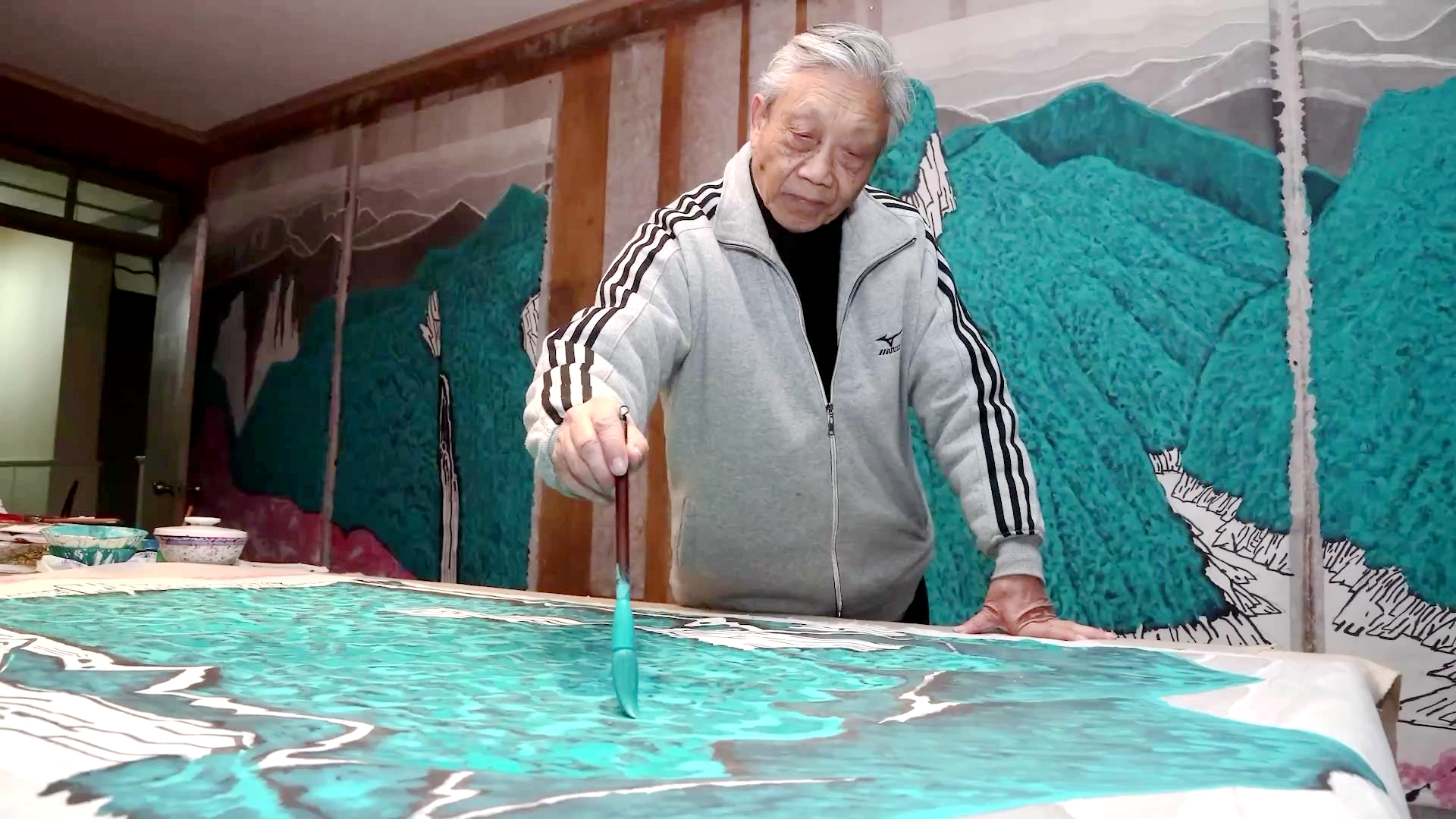 Chen Jialing studied the Chinese painting styles of Pan Tianshou and Lu Yanshao, two painting masters in the Chinese fine art history, at the Zhejiang Academy of Fine Arts. Chen said he gained a deeper understanding of traditional theory and traditional techniques from the two predecessors, and made a significant change in his painting.

He abandoned the standard use of pen and ink and explored the effect of the interaction between paper, water, brush pen and color. This led to the birth of his new ink style – light ink. 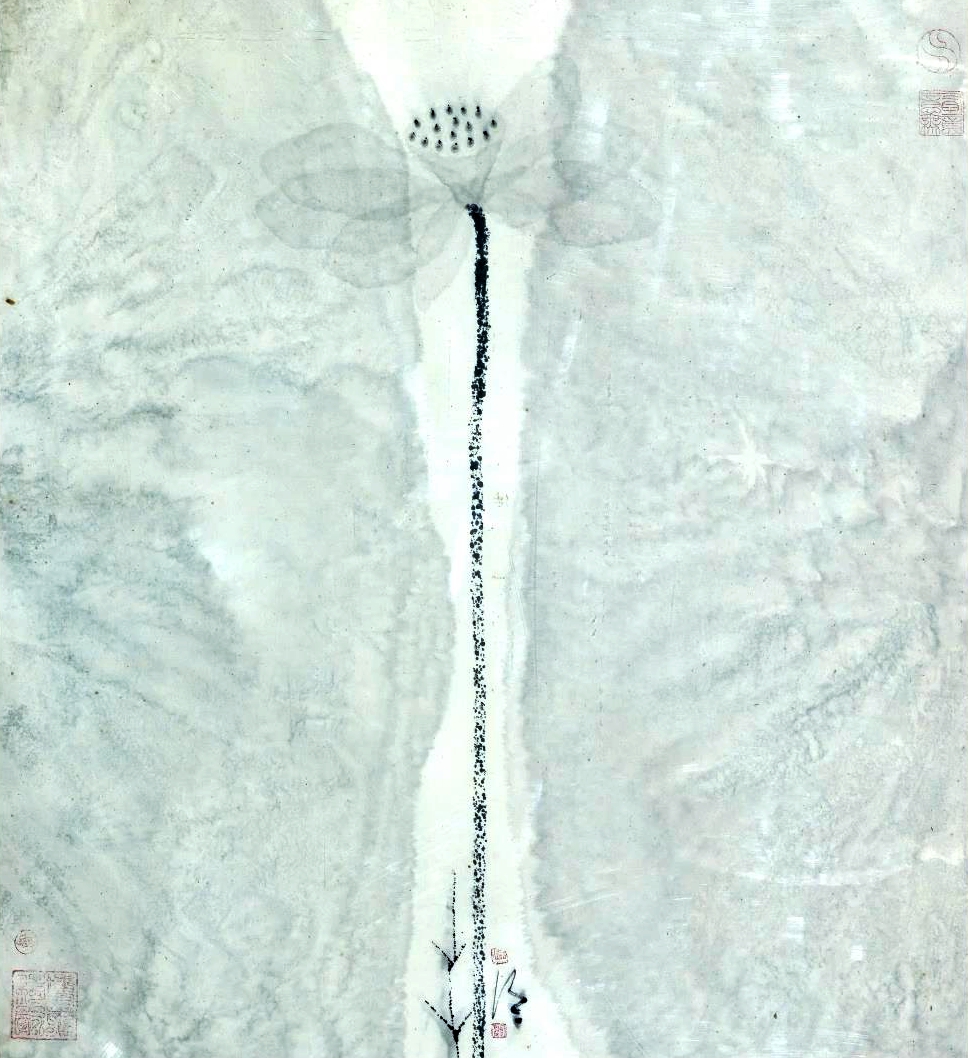 “Untainted,” one of the representative paintings by Chen Jialing. /CGTN

“Untainted,” one of the representative paintings by Chen Jialing. /CGTN

Chen created a series of lotus-themed paintings using this innovative ink pattern, forming a unique “Chen-style lotus,” and has been famous since the 1980s. Among them, his painting “Untainted” won the silver prize at the 7th National Art Exhibition. With his signature lotus, the artist created a modern Chinese painting style, combining impressionism, abstraction and expressionism.

In addition, he extended the beauty of Chinese ink painting to other areas of daily life, such as painting the lotus patterns on containers. Chen collaborated with ceramic artists in Jingdezhen, China's "Porcelain Capital," and painted his style of "lotus" on 40 pieces of large vats, which made him the first person to put ink styled lotus flowers on large porcelain wares. 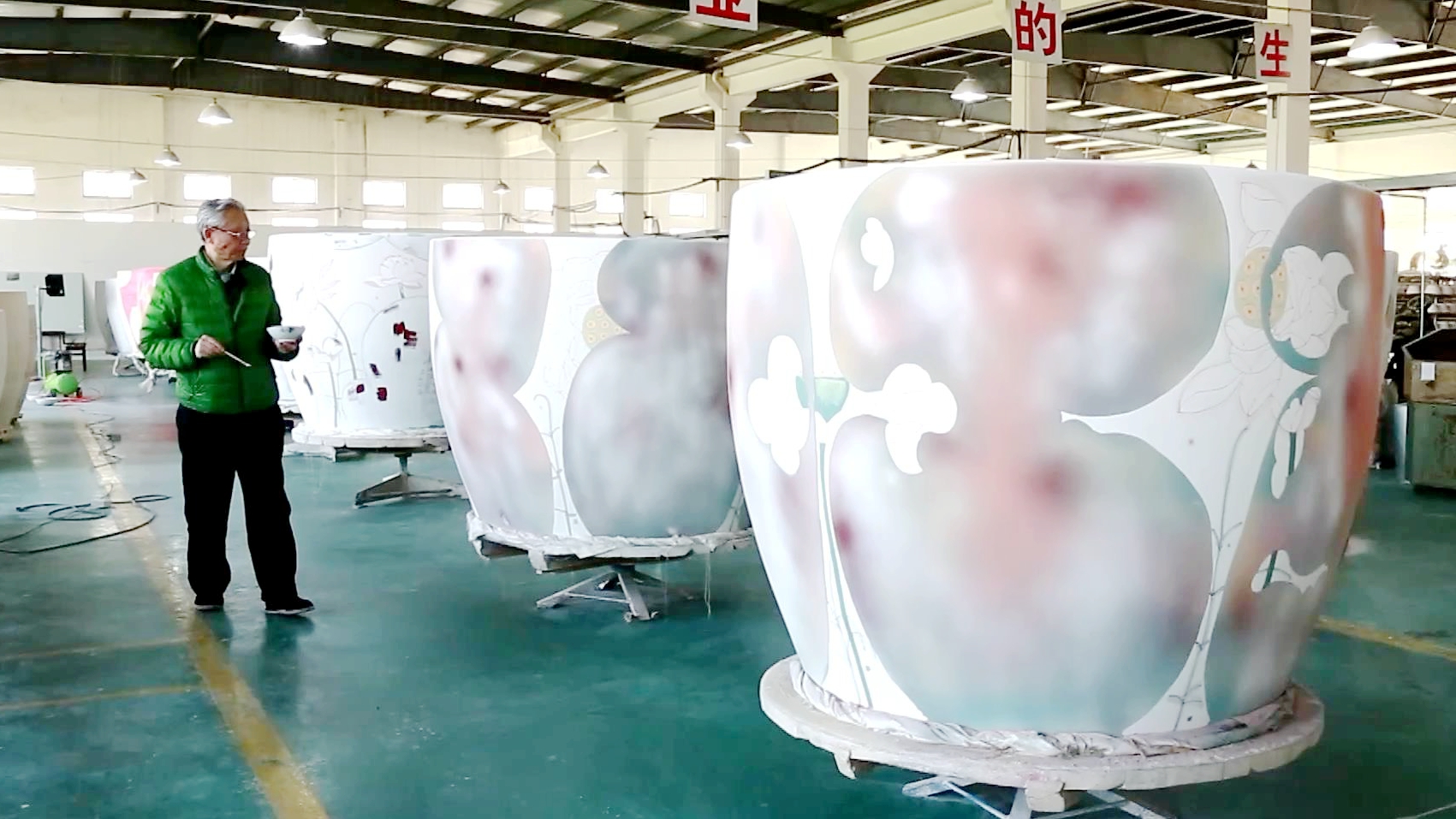 For decades, Chen Jialing has been busy innovating with his brushstrokes. As more people around the world recognize Chinese painting and appreciate traditional Chinese art, Chen hopes to further showcase the oriental aesthetics to the international stage with his effort. The 85-year-old celebrated painter said he would never stop creating even in senior years.