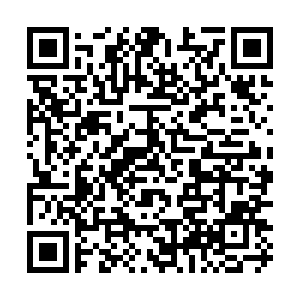 Iranian top nuclear negotiator Ali Bagheri Kani will travel to Vienna on Wednesday to hold talks over the revival of the 2015 nuclear pact, according to the country's Foreign Ministry.

"As part of the policy of lifting cruel sanctions against our country, Iran's negotiating team led by Ali Bagheri, the Islamic republic's chief negotiator, will leave for Vienna in a few hours," Foreign Ministry spokesman Nasser Kanani said in a statement.

The talks are expected to be held on Thursday, according to Iranian media.

Rob Malley, the U.S. special envoy for Iran, will travel to Vienna for the talks, reported Reuters citing a U.S. official who spoke on condition of anonymity on Wednesday, providing no further details. The EU's nuclear coordinator Enrique Mora is due in Austria on Wednesday.

Iran signed the nuclear deal with the world powers in July 2015, agreeing to curb its nuclear program in return for the removal of sanctions on the country. However, former U.S. President Donald Trump abruptly pulled Washington out of the agreement in May 2018 and reimposed unilateral sanctions on Iran, prompting the latter to drop some of its commitments under the pact.

Talks to revive the deal began in April 2021 in Vienna but were suspended in March this year because of political differences between Tehran and Washington. Both sides held indirect talks in Qatar late in June but failed to settle their differences.