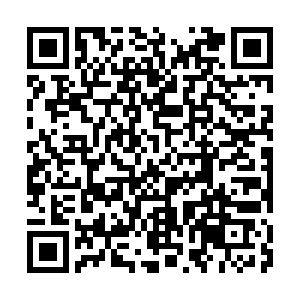 China's Macao Special Administrative Region (SAR) government on Wednesday expressed firm opposition to and strong condemnation on the visit of Nancy Pelosi, speaker of the U.S. House of Representatives, to China's Taiwan region.

The Taiwan question is the most important and most sensitive issue at the very heart of China-U.S. relations, noted the statement.

Regarding the Taiwan question, the current U.S. administration has on multiple occasions made the commitment of adhering to the one-China principle, the statement said. However, some recent remarks and actions by the U.S. side run counter to the commitment, it added.

The Macao SAR government's stance on the Taiwan question is consistent. It firmly upholds China's sovereignty and territorial integrity, adheres to the one-China principle, opposes any external forces' interference with affairs of China, fully supports the country's strong determination to safeguard its sovereignty and territorial integrity, and resolutely safeguards national sovereignty, security and development interests, noted the statement.