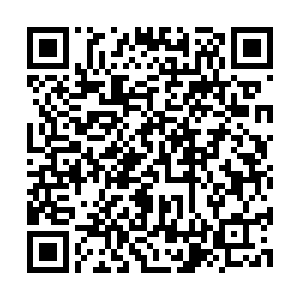 The Organization of the Petroleum Exporting Countries (OPEC) and its allies, collectively known as OPEC+, have decided to increase oil production by 100,000 barrels per day (bpd) for September, according to an OPEC statement released after the 31st OPEC and non-OPEC Ministerial Meeting.

Analysts said the small increase was a setback to U.S. President Joe Biden after his trip to Saudi Arabia to ask the producer group's leader to pump more oil to help the U.S. and the global economy.

The increase, equivalent to 0.1 percent of global demand, follows weeks of speculation that Biden's trip to the Middle East and Washington's clearance of missile defense system sales to Riyadh and the United Arab Emirates will bring more oil to the world market.

"That is so little as to be meaningless. From a physical standpoint, it is a marginal blip. As a political gesture, it is almost insulting," said Raad Alkadiri, managing director for energy, climate, and sustainability at Eurasia Group.

The increase of 100,000 bpd will be one of the smallest since OPEC quotas were introduced in 1982, OPEC data shows.

The Organization of the Petroleum Exporting Countries and its allies, led by Russia – a group known as OPEC+ that formed in 2017 – had been increasing production by about 430,000-650,000 bpd a month, as they unwound record supply cuts introduced when pandemic lockdowns choked off demand.

They had, however, struggled to meet full targets as most members have exhausted their output potential following years of under-investment in new capacity.

The next OPEC and non-OPEC Ministerial Meeting will be held on September 5.