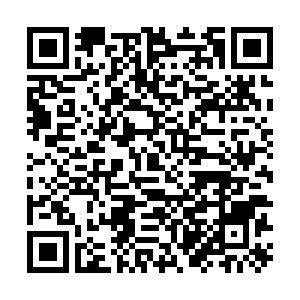 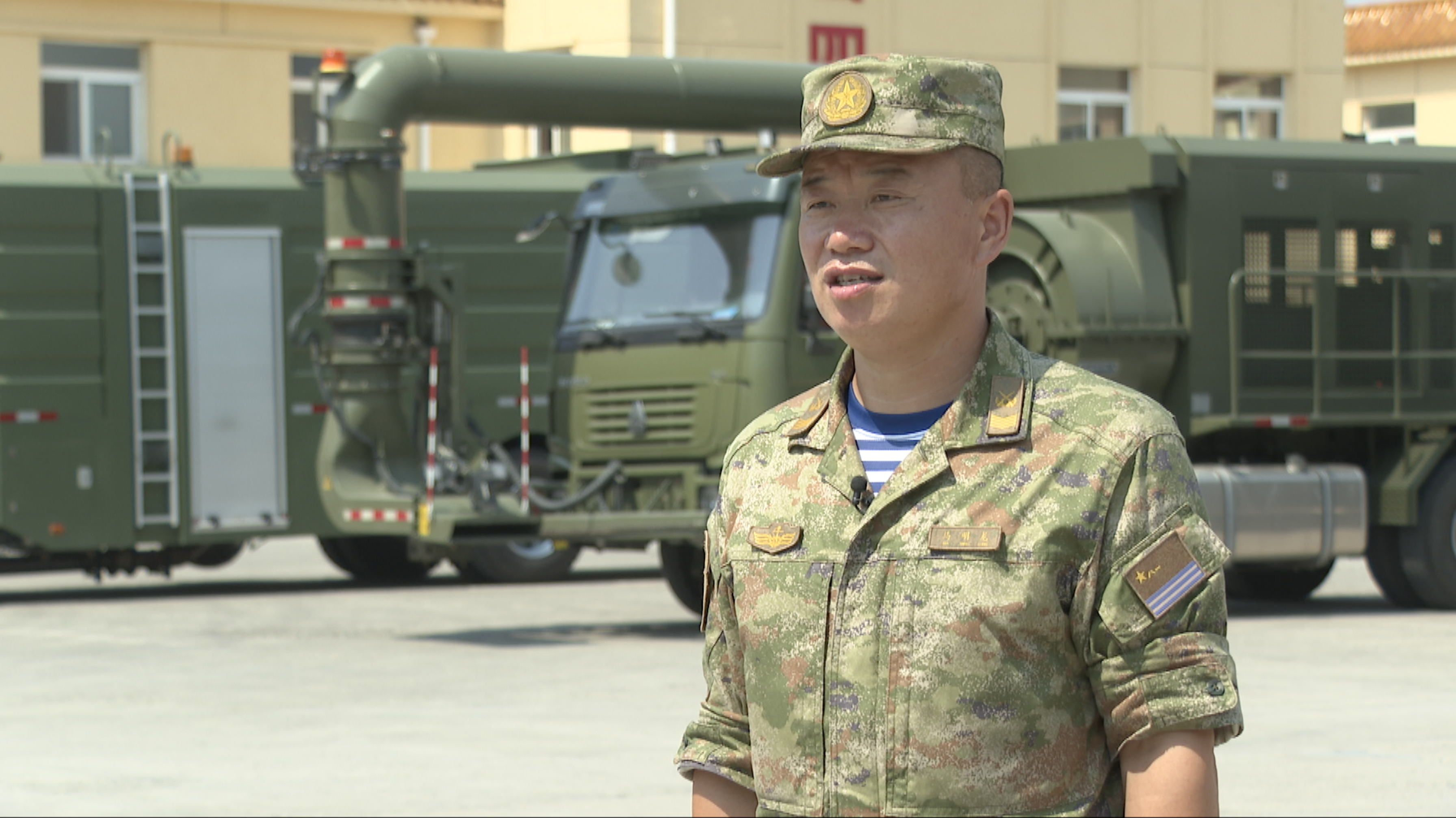 Becoming a fighter jet pilot may be a young soldier's dream, but the naval aviation forces are about much more than just flying high in the sky.

Ma Minglong, 46, has never flown a mission, but his job matters just as much as that of the airmen.

Born in 1976 and enlisted in the army in 1994, Ma is currently the first sergeant major of Northern Theater Command Naval Aviation, People's Liberation Army. He's been in the army for 28 years, and his responsibilities now concern maintenance of the airport venues and equipment.

Through his nearly three decades as a member of the Naval Aviation, he understands the significance of his role. The aircraft can neither take off nor land without his crew’s highly coordinated efforts – whether it's driving a runway sweeper, or a snow blower to clear rubber and debris from the strip.

"There may be more frequent runway obstacles in winter, as snowfall brings difficulties to our job," he said. "That means our workload is heavier during that season. Our maintenance vehicles like snow blowers use high pressure air to blow the snow away."

One unforgettable experience he recalls was the winter of 2002, when he worked for some 50 hours without a break to clear snow off the runway in an airport in northern China.

Sergeant Major Ma and other soldiers must confront the challenges of each season, from driving rain, heavy snow to harsh heat.

"The army has trained me to be a detail-minded person at work," said the sergeant major. "Every mission can be completed as long as I work carefully, and not be afraid of hardship."

During his career in the military, Sergeant Major Ma married in 2002 and he and his wife have raised a son, who is now ready to begin university as a psychology major.

"For these past years, I owe a lot to my wife and family," he said. "We separated much more than we gathered, especially in the first few years, they really had a hard time taking care of the elderly and children at home, and they have sacrificed no less than us."

Sergeant Major Ma prides himself on his meticulousness – something he was trained for since enlisting as a teenager. He's willing to nurture young soldiers for the work, because he understands he has done his job well if he can pass on what's learned to the younger soldiers in the force.

"I hope that our naval forces could be stronger from here on out. That is our original aspiration as soldiers. In the future, I would like to continue to do my part in an effort to contribute to the cause of the naval aviation," said the Sergeant Major, who is approaching the three-decade mark of life in the army.