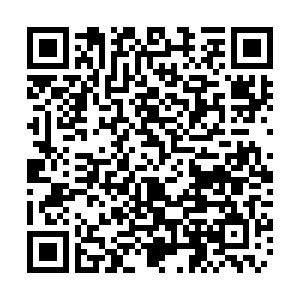 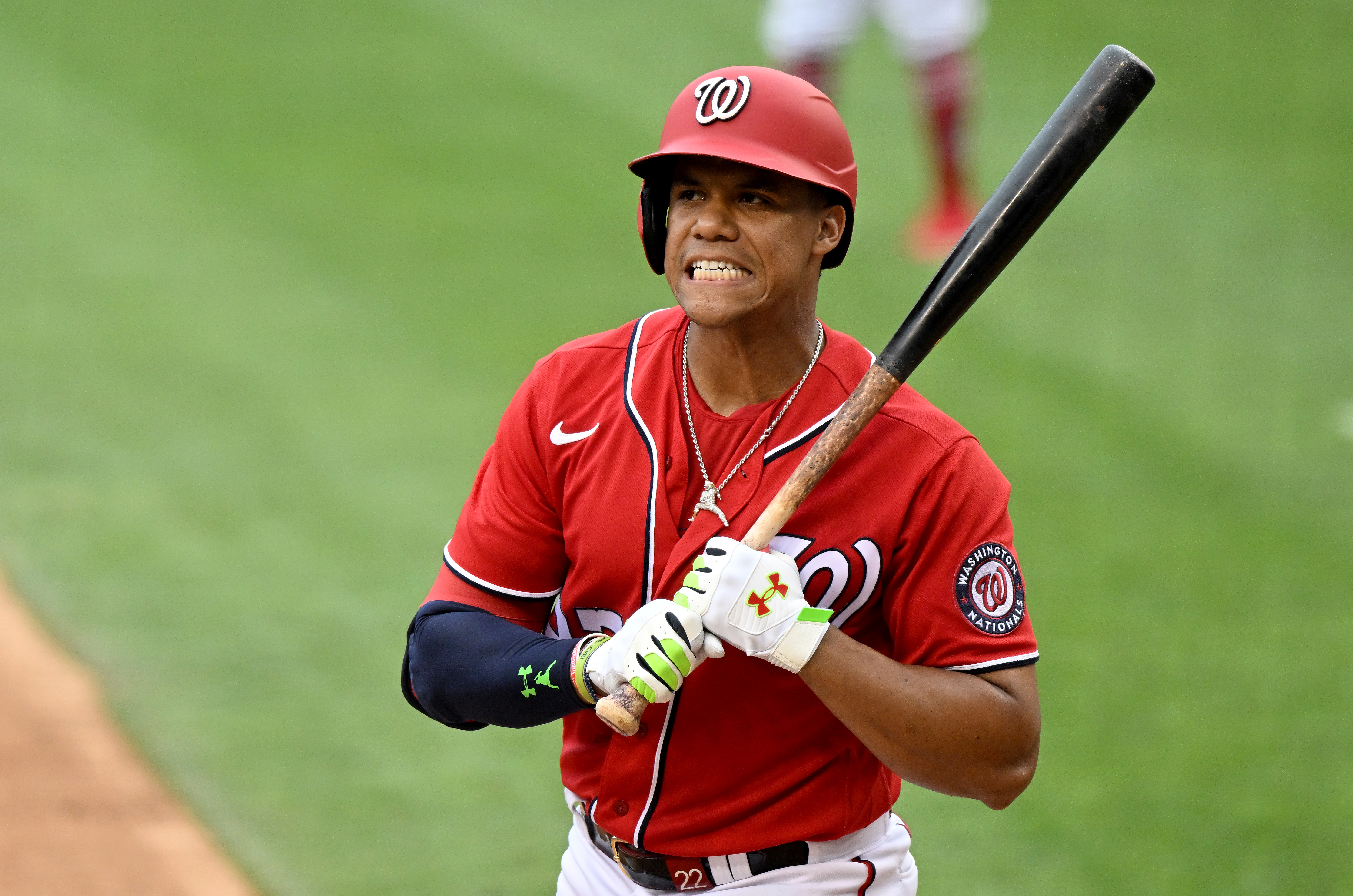 The San Diego Padres have completed a blockbuster trade with the Washington Nationals to acquire 23-year-old slugger Juan Soto, the Padres announced on Tuesday.

Soto, who will become an unrestricted free agent in 2025, previously turn down a 14-year, $440 million contract extension. Since that was how much the team valued him, it understandably cost the Padres to land him. The following was what they traded for Soto: left-handed pitcher MacKenzie Gore, outfielder Robert Hassell III, shortstop C.J. Abrams, outfielder James Wood, right-handed pitcher Jarlin Susana and veteran first baseman/designated hitter Luke Voit.

Pares first baseman Eric Hosmer had been in the team's package for Soto, but he refused to go to the Nationals. As a result, the Boston Red Sox made a quick move to get him. Hosmer's eight-year, $144 million contract will come due in 2025 and the Padres will pay for the $44-million salary of it, according to ESPN. 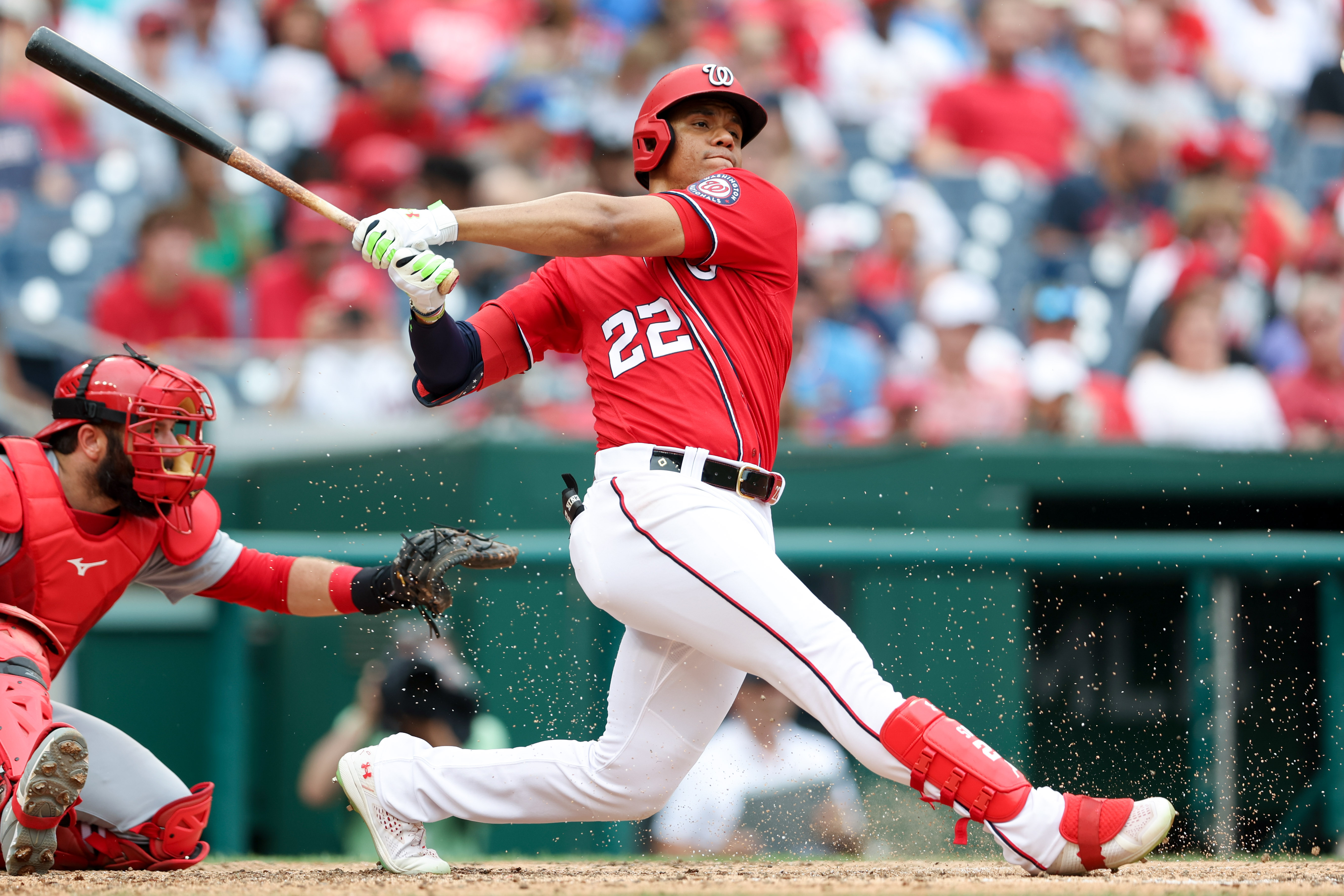 With Soto's arrival, the Padres will have three future Hall of Famers – the other two are third baseman Manny Machado and shortstop Fernando Tatis Jr. – on their lineup. The team is, by Tuesday, second in the National League (NL) West with a 60-46 record, following the Los Angeles Dodgers (70-33).

"It's pretty impressive to have those three types of guys on one team in the same lineup," Padres outfielder Wil Myers said. "Excited to see that trio, hopefully in the next week or two."

"We set the bar very, very high, and one team exceeded it and that's the deal we made," Nationals general manager Mike Rizzo said. "Props to the San Diego Padres. They're not afraid, and ownership's not afraid and A.J. Preller's not afraid and they were aggressive and we made a deal that you call historical."

As a genius hitter, Soto has slashed 358 runs batted in and 119 home runs with a batting average of .291, an on-base percentage of .427 and a lugging percentage of .538 while playing his fifth season in the MLB. He was there helping the Nationals when they won their first World Series title in 2019.