Download
Three communiques are the basis of bilateral ties between China and U.S. 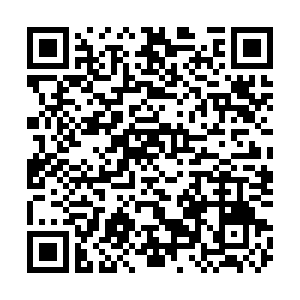 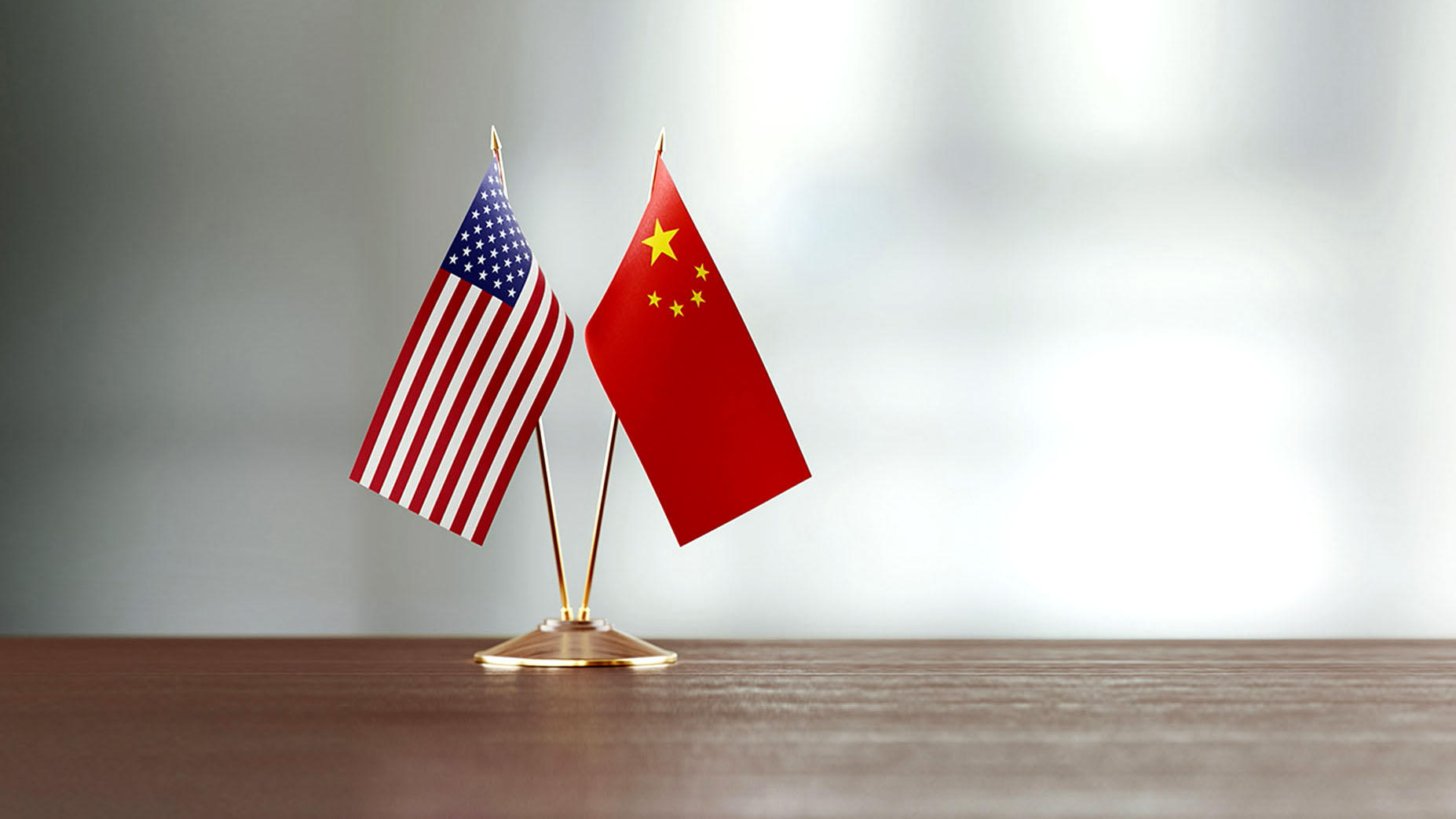 The Three Communiques are a collection of three joint statements made by the governments of China and the United States. The story goes back to 1971, when former U.S. Secretary of State Henry Kissinger made his first visit to China, opening a new chapter in China-U.S. relations. Kissinger met with Zhou Enlai, where the then Chinese premier expressed his hopes for improved bilateral ties.

This trip paved the way for the groundbreaking of the 1972 meeting between then Chinese Chairman Mao Zedong and U.S. President Richard Nixon, ending 23 years of diplomatic isolation and mutual hostility. At the conclusion of this trip, China and the U.S. signed the Shanghai Communique, the first communique between the two sides.