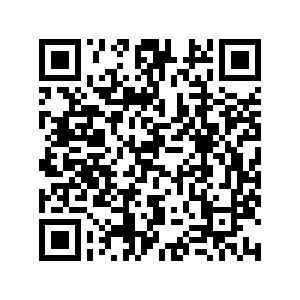 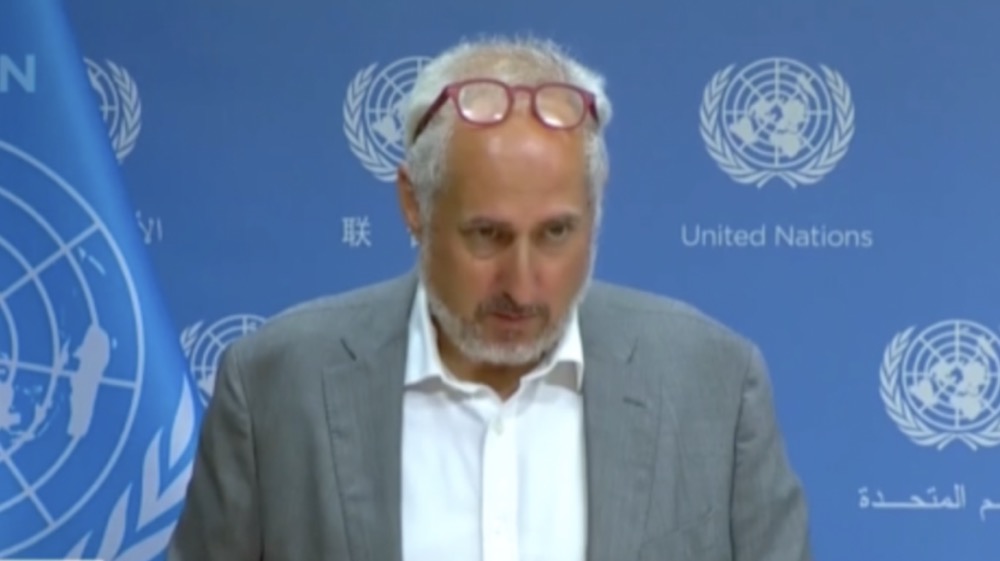 The United Nations on Tuesday reiterated its support for the one-China principle, noting that it follows the United Nations General Assembly (UNGA) Resolution 2758 of 1971, Stephane Dujarric, spokesperson for UN Secretary-General Antonio Guterres, stated on Tuesday, in response to U.S. House of Representatives Speaker Nancy Pelosi's visit to China's Taiwan region.

"The policy of the United Nations on this issue is that we are guided by General Assembly Resolution 2758 from 1971 on one-China," Dujarric said.

The resolution also recognizes the PRC is one of the five permanent members of the UN Security Council.