Download
Why is the U.S. so apprehensive of China's technological growth?
Azhar Azam 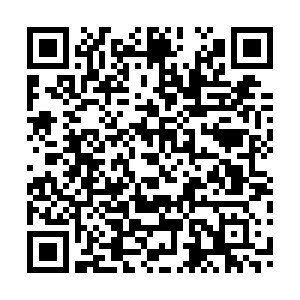 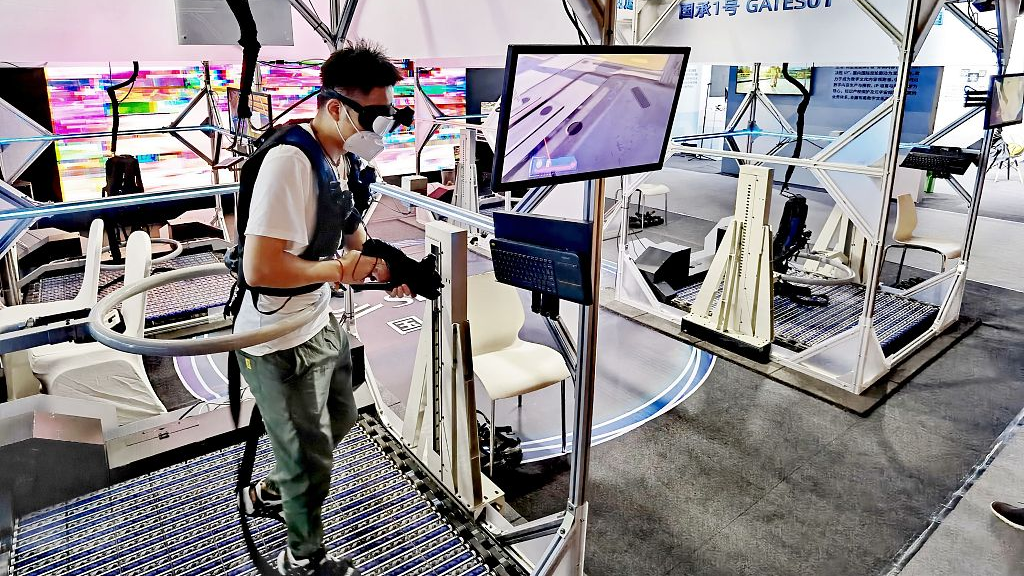 The U.S. accuses others of stealing its intellectual property or IP. The upstart country's a trailblazer in intellectual piracy. Two centuries back, textile technology reached its pinnacle in Britain as America remained an agrarian backwater. The fledgling U.S. cried foul over technology barriers of British imperialism and the U.S. offered rewards for bringing secrets home of extraordinary value.

In order to maintain its economic and technological preeminence, the British parliament enacted laws to prevent the export of textile machinery and the emigration of skilled workers. But America's Founding Fathers snatched Britain's mechanical and scientific innovations to close the technological gap between the U.S. and its motherland.

America's steal-the-technology strategy condoned industrial espionage and established a nation of capitalists with a full array of Machiavellian thefts. History shows that smuggling – and proscribed imports of West Indies molasses, Dutch gunpowder and African slaves to modern-day Mexican workers and Columbian cocaine – have given the U.S. an industrial and economic muscle, helping its evolution from a remote British colony to the world's leading "anti-smuggling crusader."

For these compelling historical reasons, Washington, the "world's hotbed" of intellectual property thefts, is seeing Beijing through the same lens. Yet the fact of the matter is that by 2010, China had matured into a preferred destination for multinational companies and transitioning toward becoming the high-tech industrial factory of the world. 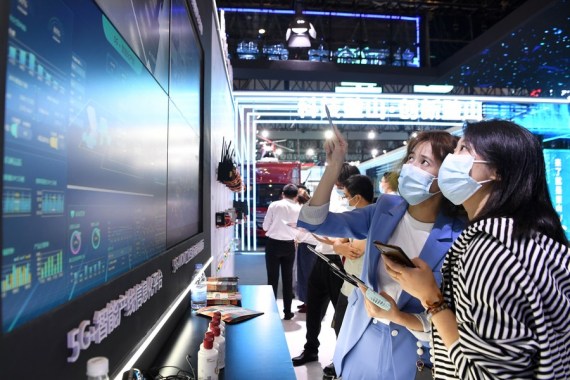 All these public-centric achievements have been possible by encouraging and rerouting investments in technology research for community welfare. According to a study commissioned by the UK Intellectual Property Office, China was the second largest destination of private investment in AI in 2020. Almost a quarter of peer-reviewed AI publications in 2019 came from China; Chinese organizations, holding particular strength in deep learning, made up 17 of the top 20  academic players in AI patenting and AI-related scientific publications, said the UN World Intellectual Property Organization (WIPO) in a report.

Beijing continues to integrate itself in the global tech ecosystem to protect its people. Earlier this year, China joined the WIPO's Hague System and the Marrakesh Treaty to bring and move industrial designs in and out of the country and provide greater access to the 17 million blind and visually impaired community to copyrighted works. The WIPO Director General hailed the joining of the "birthplace of one of the world's great literary and cultural traditions" to two treaties as an important development for the global IP fabric.

In its newly-veiled Global Awards program, which recognizes exceptional enterprises and individuals using IP to make a positive impact at home and abroad, a group of seven jurists from around the world at the WIPO in July scrutinized 272 submissions of 62 countries. Chinese small- and medium-sized enterprises, Raycan and Shylon, clinched two of the five awards.

China's astonishing speed in technology is causing techno-nationalism in the U.S., prompting Washington to seek tech separation from Beijing. As the Chinese tech sector has benefitted Washington in many ways including providing skilled labor and revenues to U.S. research and development, any additional curbs would harm the interests of U.S. companies, academic institutions and residents.

Over the last three and a half years, the U.S. administrations, members of Congress and leading think tanks have released roughly 209 bills, policies and reports to restrict science and technology cooperation, obstructing Chinese STEM talent. Huawei is one of the biggest targets of Washington's tech clampdown.  Still, the Huawei Cloud, the technology research firm Gartner revealed, managed to rise to the top-five in global infrastructure as a service market of about $91 billion besides expanding its business segments such as inverters and automobiles.

Within the last decade, China's universities have beefed up their credentials internationally, producing top students and computer science professors for the best American universities. The allegations of espionage or IP theft on Chinese scientists and engineers, most of which ended in acquittals, are now forcing them to leave the U.S. and discouraging others to come. As a result of these impediments and racial profiling of Asians and Africans, the U.S. could soon yield its technological edge that was partly made possible with overseas talent.

Amid the U.S. geo-technological competition against China, cross-country collaborations haven't been held back. According to Stanford University's Artificial Intelligence Report 2022, AI publications between the two nations since 2010 increased five times. The California-based research institution also noted Beijing last year filed more than half of the world's AI patent applications with the country also ranking first in the publication number of AI papers in journals while the U.S. was third.

Disappointed by the failure of the prior foreign policy encompassing wars and conflicts in other regions, the U.S. is now pursuing global technology dominance to tame potential rivals. Apprehensive about Beijing's tech-led economic growth and good governance, Washington has embraced a more restrictionist policy toward China. Like the previous one, this U.S. approach is also driven by craving for global supremacy. it will eventually backfire as China is committed to using technology to modernize its economy and improve human lives.