Download
Analyst: Over 33% of Taiwan's economy relies on Chinese mainland 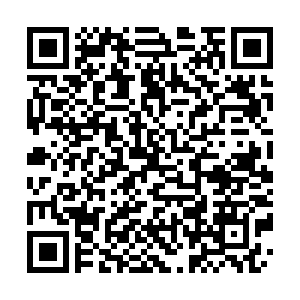 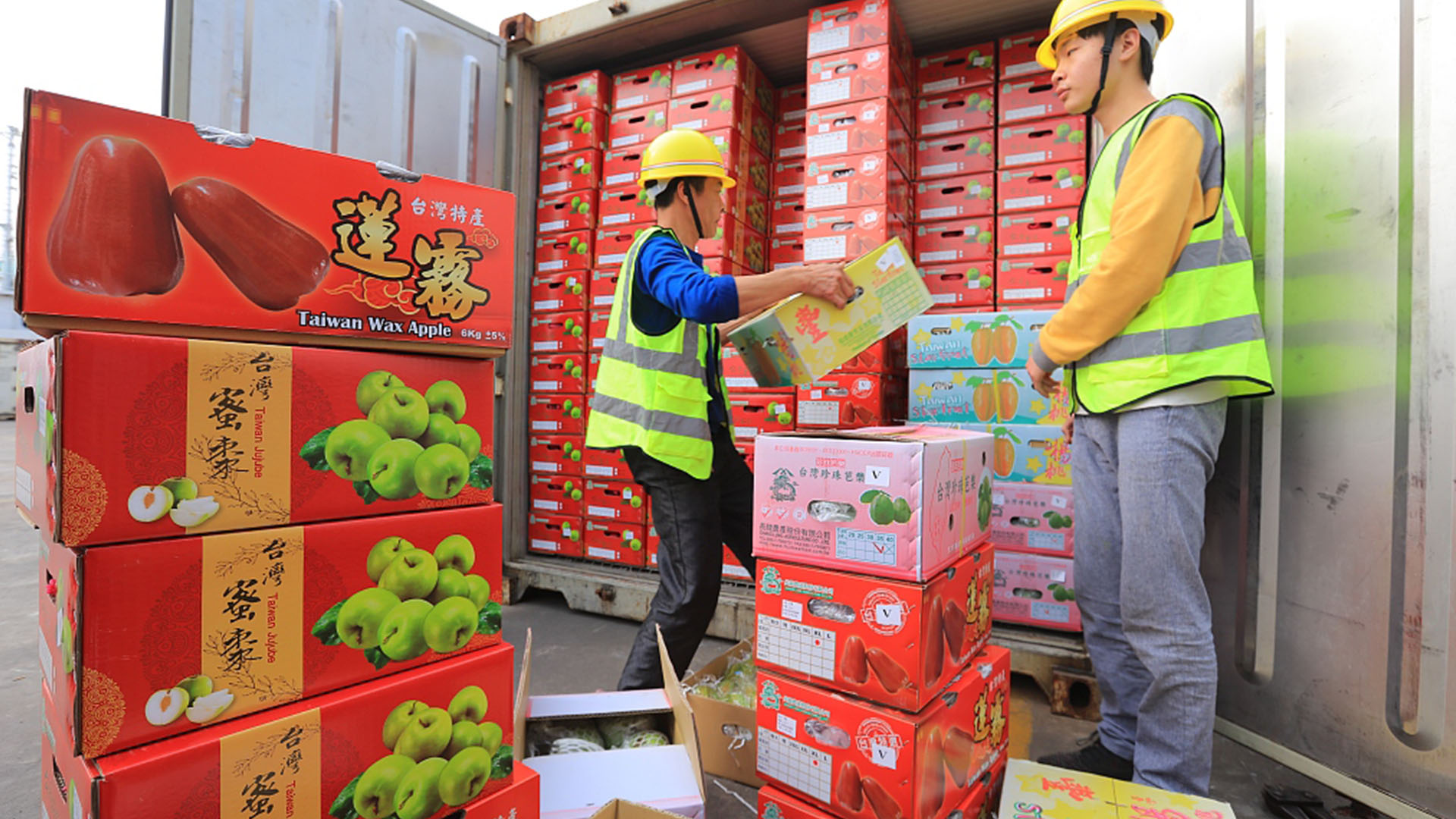 Beijing has imposed a ban on sand exports, fruit and fish imports on groups affiliated with so-called "Taiwan independence" and some bans on products from Taiwan that are mostly exported to the Chinese mainland. Einar Tangen, an independent political and economic affairs commentator, says that over 33 percent of Taiwan's economy relies on the Chinese mainland. He added that Taiwan can buy sand from somewhere else, but the cost will increase.