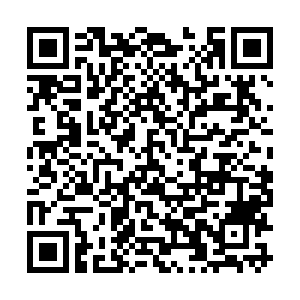 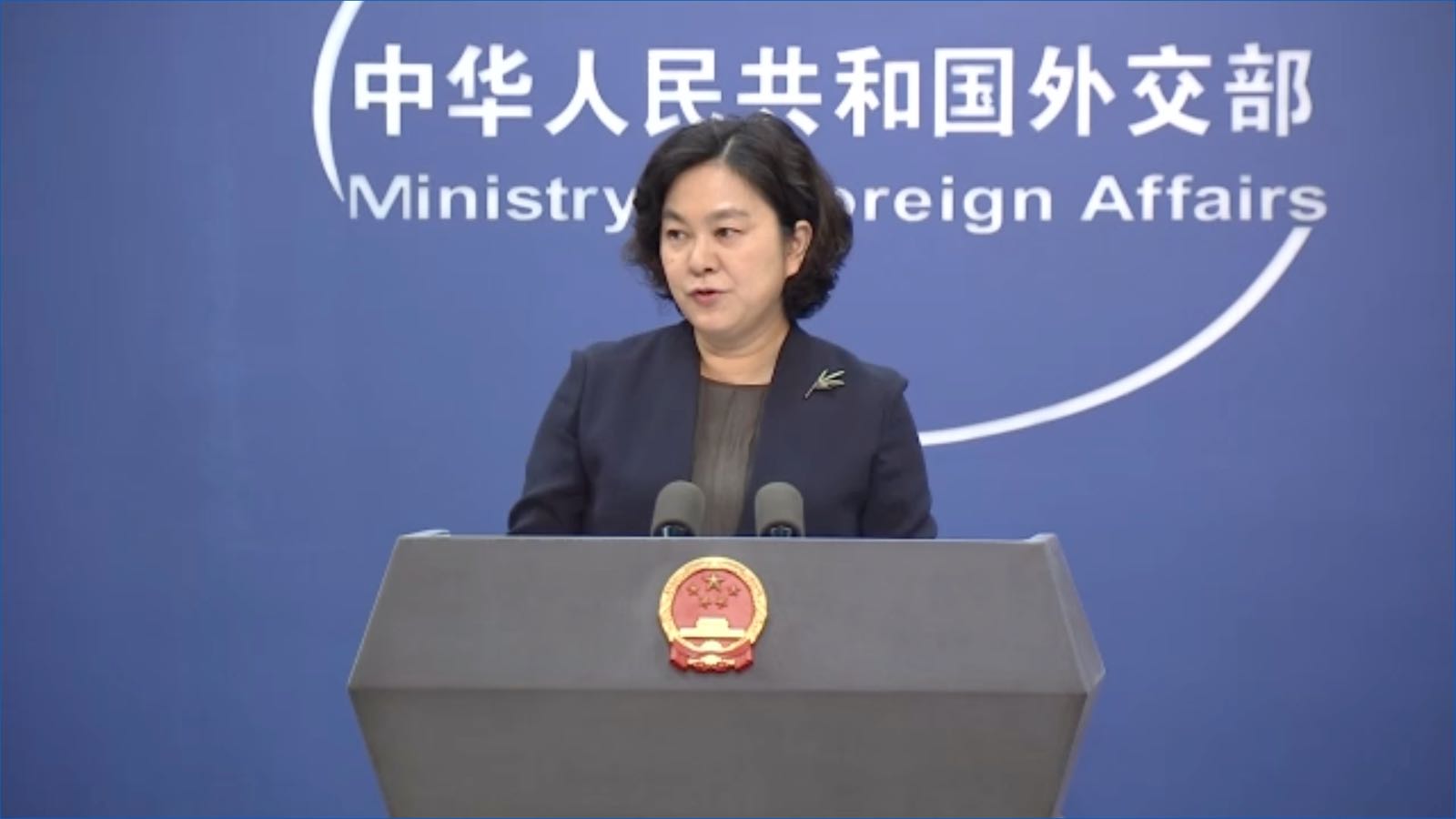 China has blasted a statement by the foreign ministers of the Group of Seven nations on the tensions over the Taiwan region, saying it exposes the "hypocrisy and ugliness" of their governments. China's foreign ministry said the G7 governments should abide by the one-China principle and their commitments made when establishing diplomatic ties with China. Beijing has also cancelled a meeting between Foreign Minister Wang Yi and his Japanese counterpart on the sidelines of ASEAN events in Cambodia.